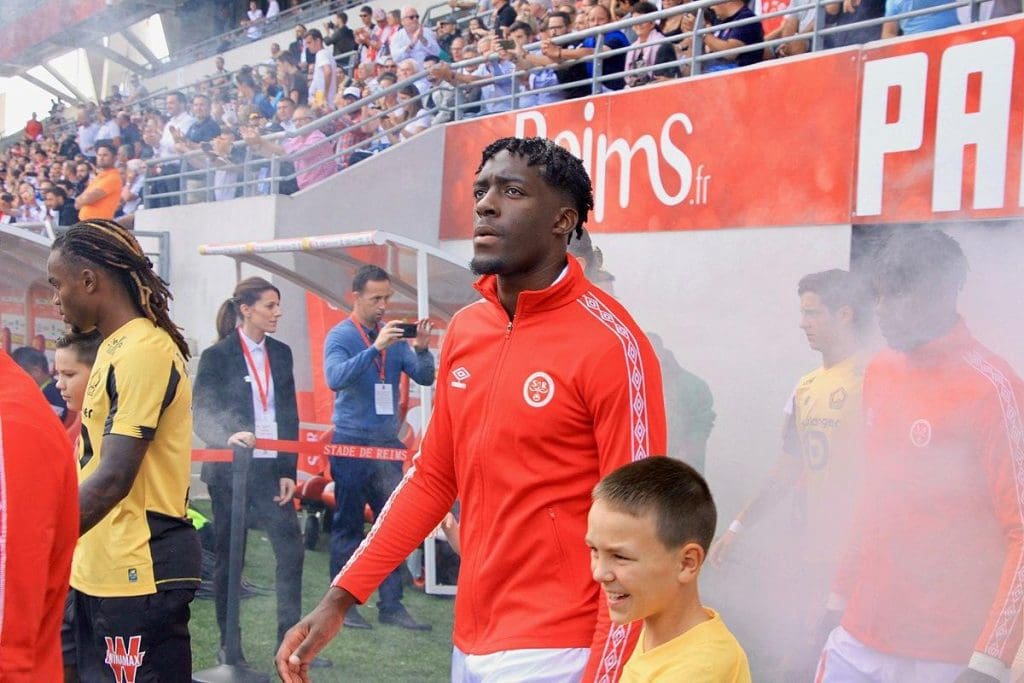 Axel Disasi, 22-year-old Stade de Reims defender, is a French professional footballer and a youth academy product of Paris FC. He made his professional debut in a 1–0 loss to RC Lens on 11 December 2016.

Disasi has been dubbed Reims’ find of the season after commanding a regular first-team place. He has shown exceptional maturity and proficiency in his positioning and with the ball at his feet, amassing 85% accurate passes per game.

Standing at 6ft 3in, he possess good physical strength and has good aerial prowess, winning 58% of his aerial duels so far this season. He’s good at blocking the ball and also displays high level of concentration throughout the duration of a match. Though he tends to commit fouls often but has managed to win 52% of his ground duels and still also impressively managed to have just 3 yellow cards to himself in 27 league appearances this season. 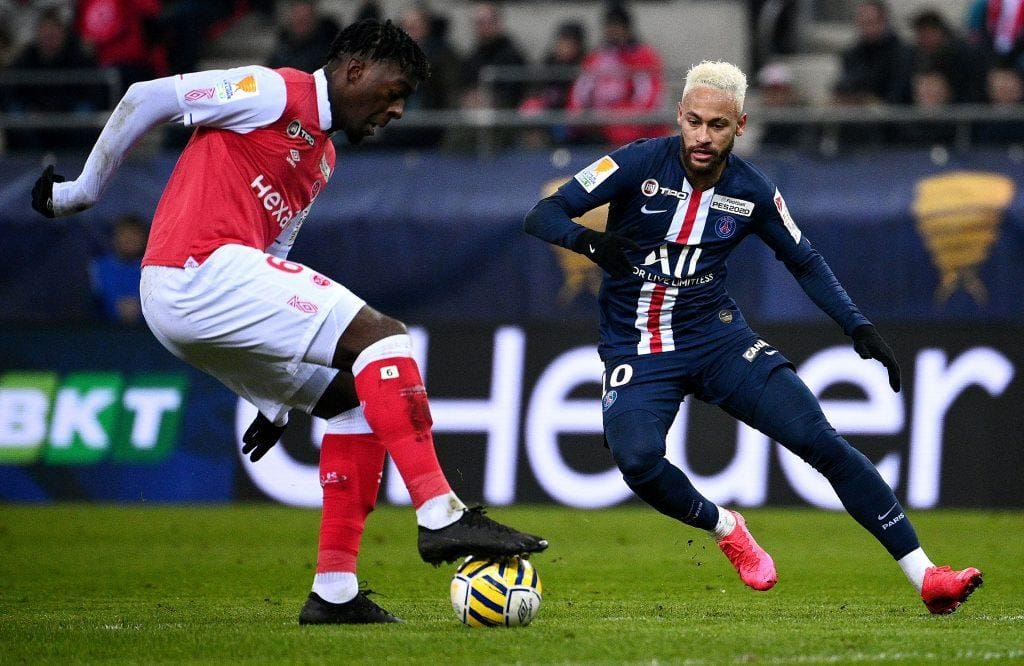 With age on his side and a good coach around him, committing fouls often wouldn’t be much of a problem for him to curb at the long run.

Defensively this season, he has contributed an average of 3.6 clearances per game, 1.2 tackles and 1 interception per game.

He has effortlessly replaced Bjorn Engels, who left for Aston Villa last summer – making 32 appearances in all competitions and has helped to solidify the team’s back line by keeping 11 clean sheets in 27 league games.

Reims have been in talks for months already with Axel Disasi about signing a contract extension, with his current deal due to expire in 2021, but Reims have so far failed in their attempt to do so because of a unique problem, and the club is finding it difficult to come to a compromise as his brother (who stands as his agent) is seen as someone who doesn’t really understand the realities of the market and it’s been believed that his agent’s lack of professionalism has been the major problem causing the player’s future at the club. 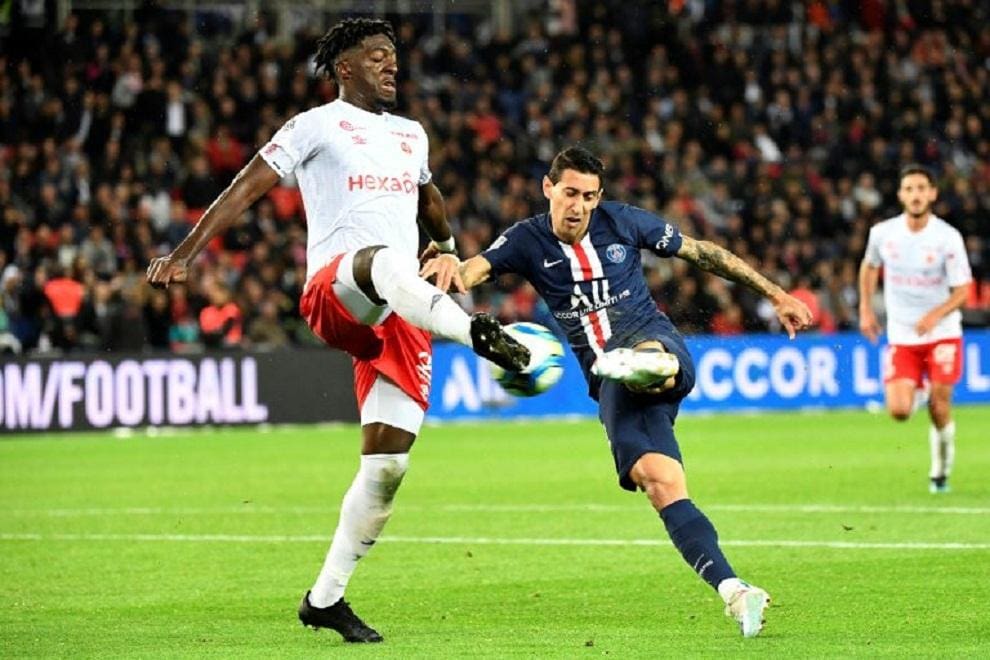 Reims have now confirmed that Disasi can leave for the right price ahead of the 2020/21 campaign and it’s understood an offer of €20million (£17.5) would be enough to land the highly-rated youngster.

According to @lequipe via @le10sport, it has been reviewed that Arsenal have been in contact with Reims centre back since the start of the year and they’ve continued to remain in touch with the player’s entourage since then.

Hopefully, Arsenal might finally decide to make a proper offer for the young defender during this summer and allow him to continue his development under the watchful eyes of Arsenal’s coach Mikel Arteta.