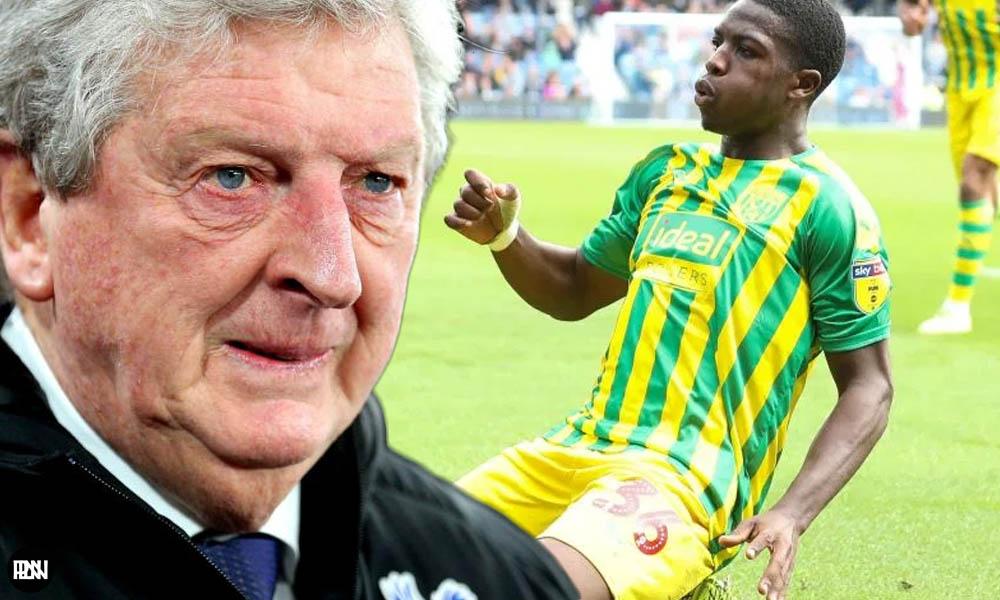 The 19-year-old Birmingham born defender Nathan Ferguson has been with West Bromwich Albion since the age of 8. Playing in the various academy teams for ten years until he was promoted to the first team in 2019.

On 21 December 2017, Ferguson signed his first professional contract with the club, a deal which secured his Hawthorns future until the summer of 2020. Nathan made his professional debut on 3 August 2019 as a starter in Albion’s opening day 2–1 victory against Nottingham Forest.

Ferguson is a right footed player who primarily plays as a centre-back but due to his versatility, the England U-21 international has featured prominently on either left or right full back position for West Bromwich Albion this season. 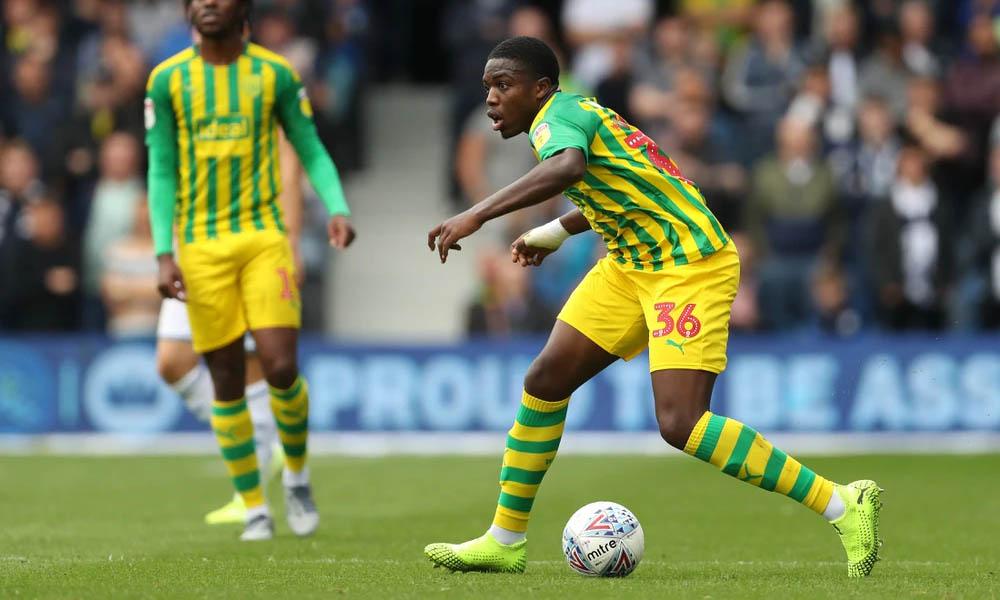 Ferguson has played 21 games for West Bromwich Albion this season, scoring and assisting one goal each. He has so far conceded five yellow cards and got a red card this season. A consistent performer for the Baggies, team has impressed many first-team players that have played alongside him.

Recently, his market value according to @transfermarket.com is said to be around £4 million.

Though it was reported that Palace had agreed a fee with West Brom for the 19-year-old late in the January transfer window, while personal terms had also been finalised. But following a medical examination, the Eagles discovered that Ferguson had sustained a serious knee injury which would require surgery. The inability to arrive at a conclusion in renegotiating the deal in January made the transfer to fall through. 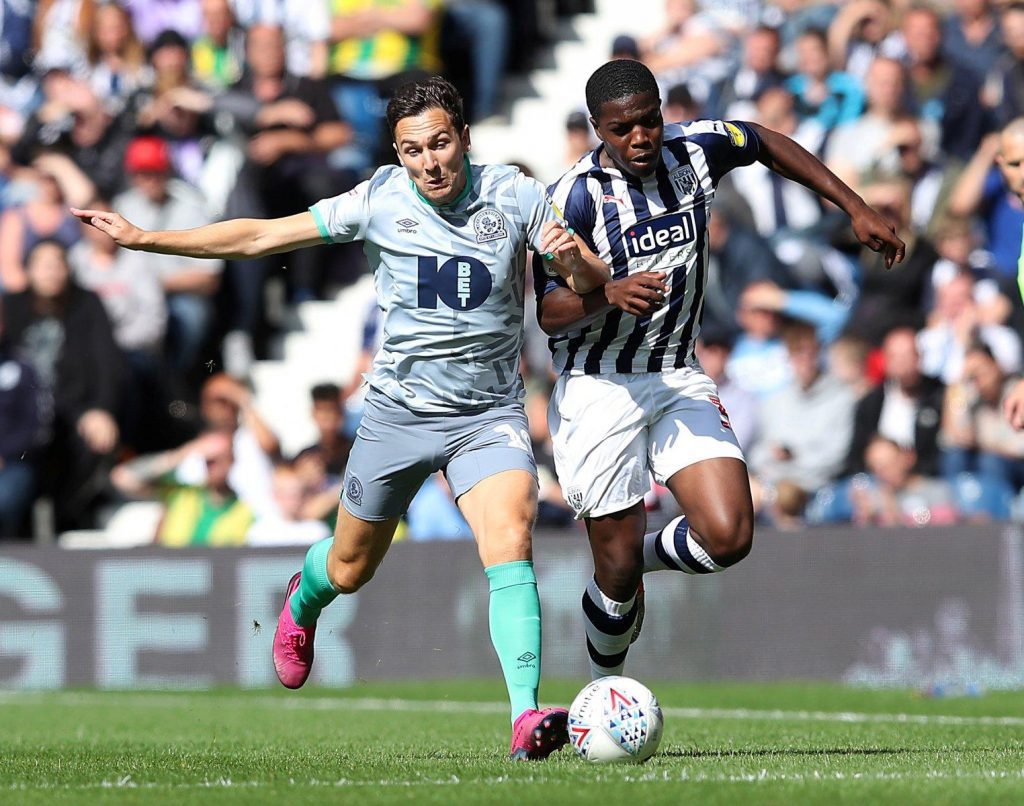 But Crystal Palace are now confident of finally completing Ferguson’s transfer from West Bromwich Albion, regardless of whether he decides to leave by the end of his contract which ends on 30th June this summer or wait till the season is finally concluded, which is yet to be known anyway.

It is understood that under freedom of contract Ferguson will cost around £3.5m to £4m up front, with the fee potentially rising to around £6m, which Crystal Palace are said to be ready to match. 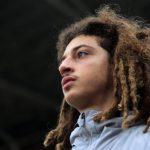 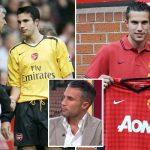