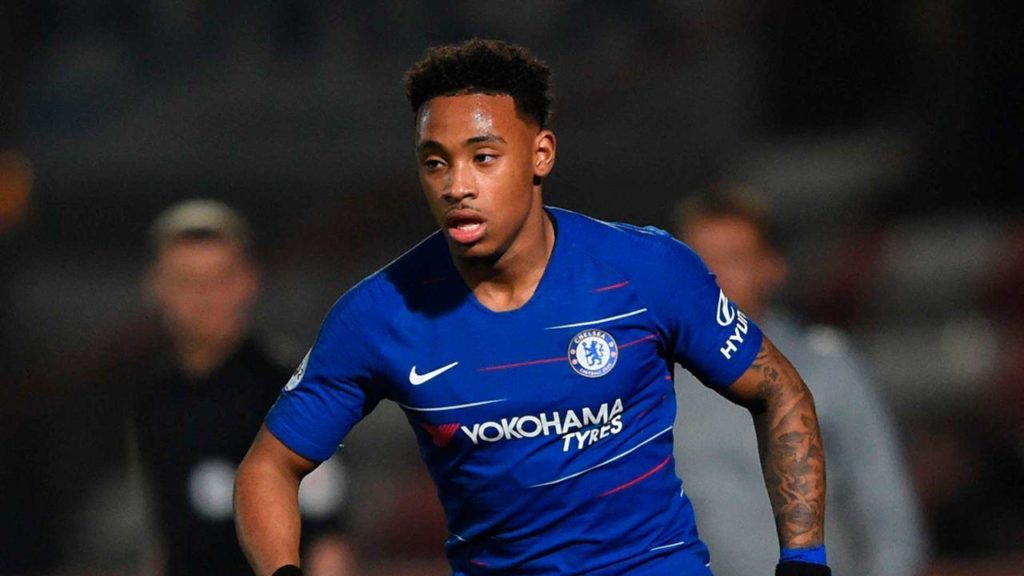 Chelsea fans are surely used to seeing world class left backs play for their team, be it Ashley Cole – one of the best left backs of his generation or Chelsea’s long serving player and captain Cesar Azpillicueta who has featured at the left back position too. However, in recent times, Chelsea’s left backs have been highly underwhelming and have been a prominent cause of Chelsea’s defensive weakness. This issue was dealt when Frank Lampard purchased highly talented English full back Ben Chilwell. Although Chilwell looks to be a top quality left back for several years now, his backup options, i.e. Marcos Alonso and Emerson are clearly below the standard Frank wants in this high flying Chelsea squad. Today we are going to be having a deep study on one young left back who could be the answer to Chelsea’s left back woes as a starter or a long term cover to Ben Chilwell- Juan Castillo.

Who is Juan Castillo?

Juan Carlos Familia-Castillo is a Dutch footballer who currently plays as a defender for AZ on loan from Chelsea. Castillo is 20 years old and plays as a left back but has also featured in the left wing position.

Juan was born on the 13th of January, 2000 in Amsterdam. His footballing career began whwn he was 9 years old, when he joined the academy of Zeeburgia after which he moved to the renowned academy of Ajax. Castillo first arrived in London from Ajax on July 1, 2016 to join the U18 Chelsea team. Since then, Castillo has been sent out to two loan spells, both in Netherlands. First in the U21 team of Ajax and secondly and currently at AZ.

Juan’s most productive season was his loan spell at Ajax u21 when he bagged an impressive 6 assists in 23 games from the left back position. However, surely Juan’s standout season was his 18/19 season. in the 18/19 Premier league 2, Juan bagged 5 assists along with a goal, in the youth league the same season, he bagged 2 goals and 2 assists and in the EFL trophy, Juan assisted thrice in just 4 games.

Juan, as mentioned earlier is a left back who is also well capable of playing at Left wing. Juan is a fast and skilful player. His best abilities are ball carrying, especially cutting inside, crossing and making cut backs. One of his favourite moves that I have observed is carrying the ball, dragging defenders near him and then using his left foot to tap the ball infield and then using his right foot to get away from the defenders. Juan can also be a valuable asset for right sided free kicks. Castillo can also feature very efficiently at Left Wing Back according to me as that position will complement his attacking game and provide defensive cover too.

The biggest set back for Castillo will be that Ben Chilwell is still young and is doing very well at Stamford Bridge. However, as discussed earlier, the lack of quality in cover options as well as Frank lampard’s youth encouragement could pave the way for Juan earlier than expected. Castillo will also face tough competition from another Chelsea academy left back who is out on loan: Ian Maatsen. Castillo must develop his overall game, particularly the defensive aspect to challenge for a first team spot. 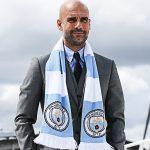