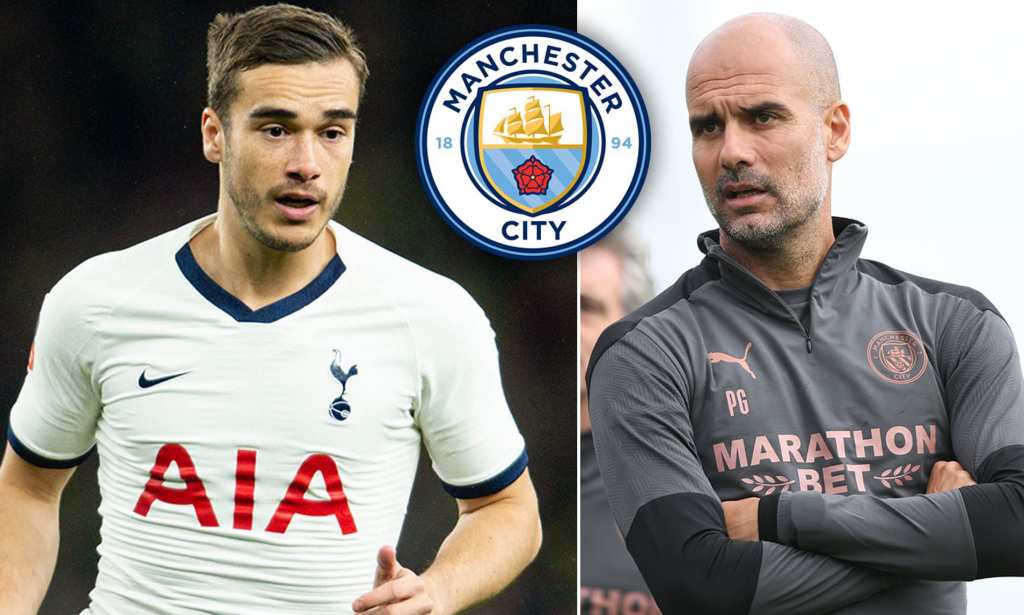 Manchester City have been heavily linked with Tottenham Hotspur’s Harry Winks in recent days. Pep Guardiola seems keen to bring the English international to the Etihad Stadium in a move which may turn heads for many.

However, if you look deep into the start-studded Manchester City squad you could see why Guardiola is looking to sign Harry Winks. City’s midfield option consists of Rodri, Kevin De Bruyne, Phil Foden, David Silva, Bernardo Silva, Fernandinho and Ilkay Gundogan. Amongst these David Silva is about to leave at the end of the season, however, City have his replacement ready in Phil Foden.

However, their otherwise glamorous midfield consists of only three holding midfielders in Gundogan, Rodri and Fernandinho. With the Brazilian into the twilight of his career and having spent most of the last season as a centre-back it makes sense to replace him appropriately and Harry Winks could just be the right guy.

While Harry Winks isn’t the biggest superstar like Kevin De Bruyne or David Silva, he’s still a quality player who can be a very effective signing for Manchester City, if they choose to make it.

Eric Dier is absolutely “Spotlas”: An app aspiring to be the facebook of the food world
Premier League clubs after Ben Foster
To Top