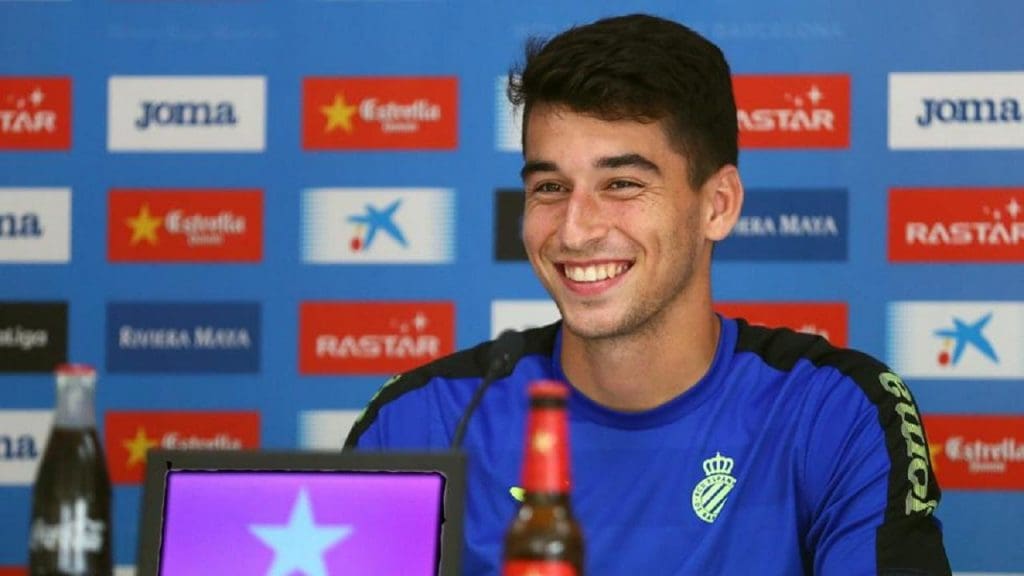 Marc Roca, a 23-year-old Spanish international player, who plays for Espanyol, has been the latest player linked with Arsenal according to some reports generating from his home country.

The 23-year-old left footed Espanyol’s central midfielder came from the youth rank of RCD Espanyol. Marc Roca played for the club’s B-side in the Segunda Division B.

On 26th August 2016, at the age 19, Roca made his first team and La Liga debut, starting in a 2–2 home draw against Málaga CF. On 11 November, he extended his deal with the Spanish club until 2022 and was promoted to the main squad the following season.

Marc Roca, a deep-lying playmaker, a good passer of the ball with great vision, is seen as a similar player to the former Spanish international legend ‘Xabi Alonso’. They both possess same quality of passes, which are deadly in breaking the opposition defense.

He is said to have a €40m release clause in his contract, but if Arsenal should intensify their interest, Espanyol might be willing to lower their asking price, due to the club’s present position on the log, they might find themselves been relegated this season, and cashing on such talented player for the right price will surely help them to balance their book. 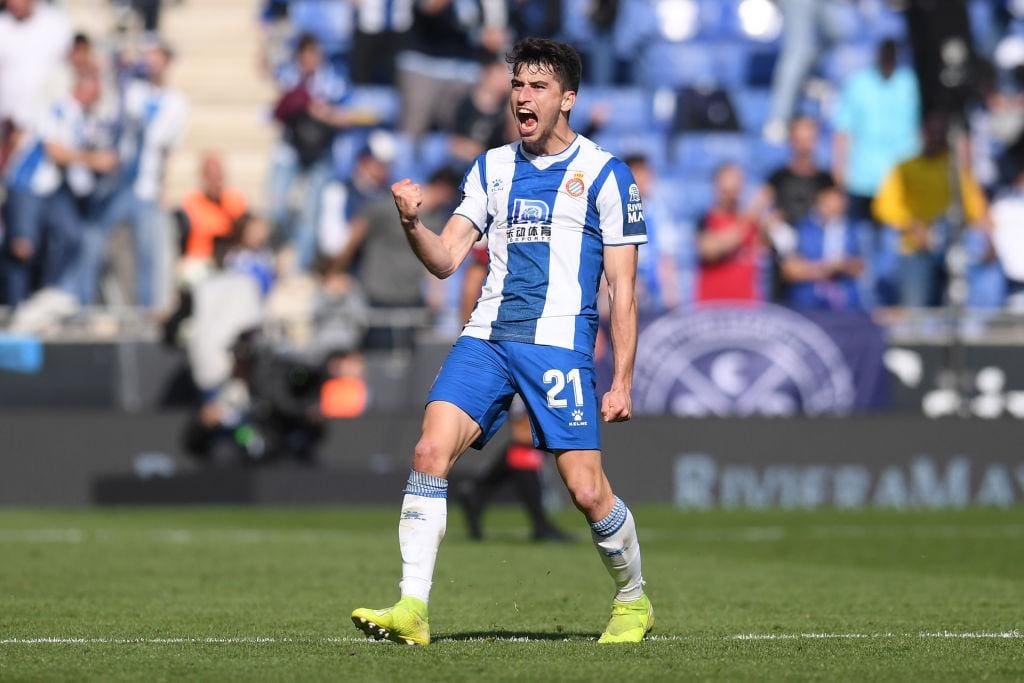 As Arsenal’s only left footed midfield player is Xhaka, the speculation surrounding this deal might worth the attention.

Definitely, Arteta would like to have a second choice at all position. And with the future of Xhaka at the club not looking too bright, Marc Roca will surely be a good cover or replacement as the case may be.

Hugo Lloris: Is it time to pass the baton?
Pepe Reina reveals ‘endless minutes of fear’ while battling COVID-19
To Top