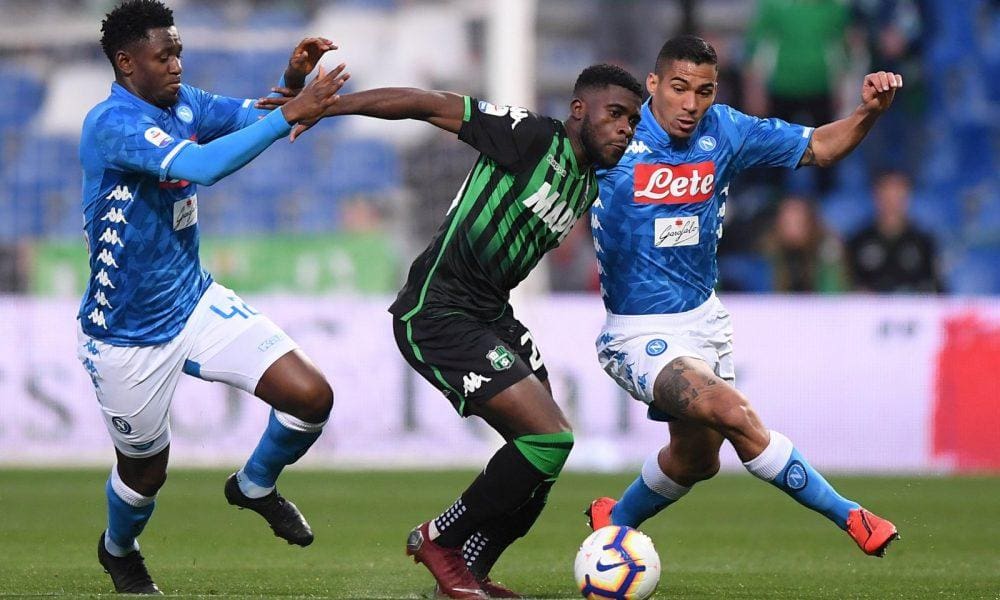 According to reports from ‘II Messaggero’, both Premier league sides Everton and Brighton are after Sassuolo’ attacker Boga, who spent his formative years in London, with Chelsea’s youth rank.

Boga joined Chelsea from ASPTT Marseille at a very young age when he moved to London with his family. Boga had his education at Richard Challoner School in New Malden.

Arriving in London, Boga joined Chelsea’s Under-12. At some point, he began to display high level of technicality in various attacking roles, despite been frequently used as a ‘No.10’. His vision and ability to dribble past opponents allows him to create scoring chances and also score goals. Due to his obvious talent at such a young age, he made both his Under-18 and Under-21 debut while still a schoolboy. 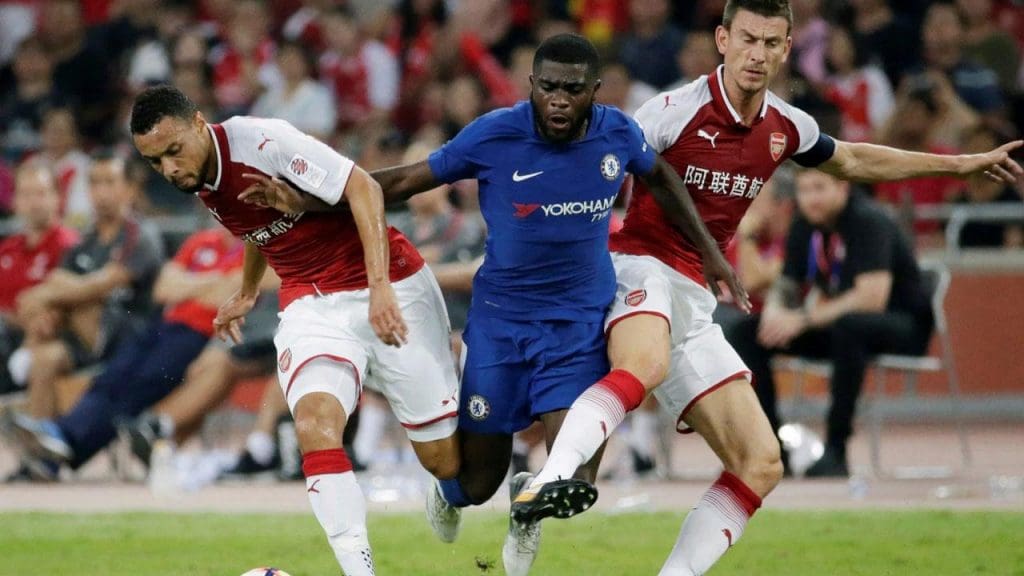 He was among the important players who helped the club to win the Youth Cup in 2014 and 2015, alongside the likes of current first-team stars Tammy Abraham, Fikayo Tomori, Andreas Christensen and Ruben Loftus-Cheek.

After breaking through Chelsea’s youth ranks, he was deemed to gain some first team experience elsewhere due to the caliber of players in Chelsea’s first team. Boga was later sent on a season long loan to Rennes for the whole of 2015/2016 season and later spent the 2016–17 season with Granada on loan, before making his first-team debut for Chelsea in August 2017. 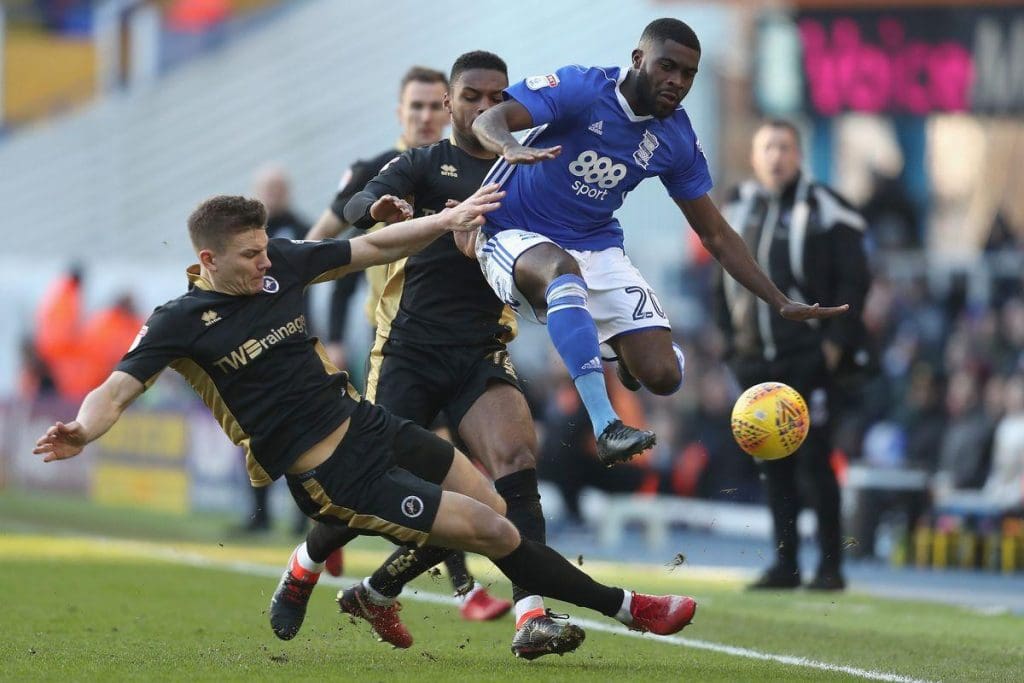 He later joined EFL Championship club Birmingham City on loan for the remainder of 2017/2018 season. After his season long loan spell at Birmingham City, heading into 2018/2019 season, Boga eventually made a permanent move to Italian club Sassuolo in a deal reported to be around £3.5 million.

Since joining the Italian side Sassuolo, the winger has taken the league by storm with dribbles, quick footworks and unpredictable movements. He currently has the most take-ons this season, completing astonishingly 106 dribbles. His dribbles never affected his end product, as he had been directly involved in 10 Serie A goals, scoring eight and providing two assists thus far. 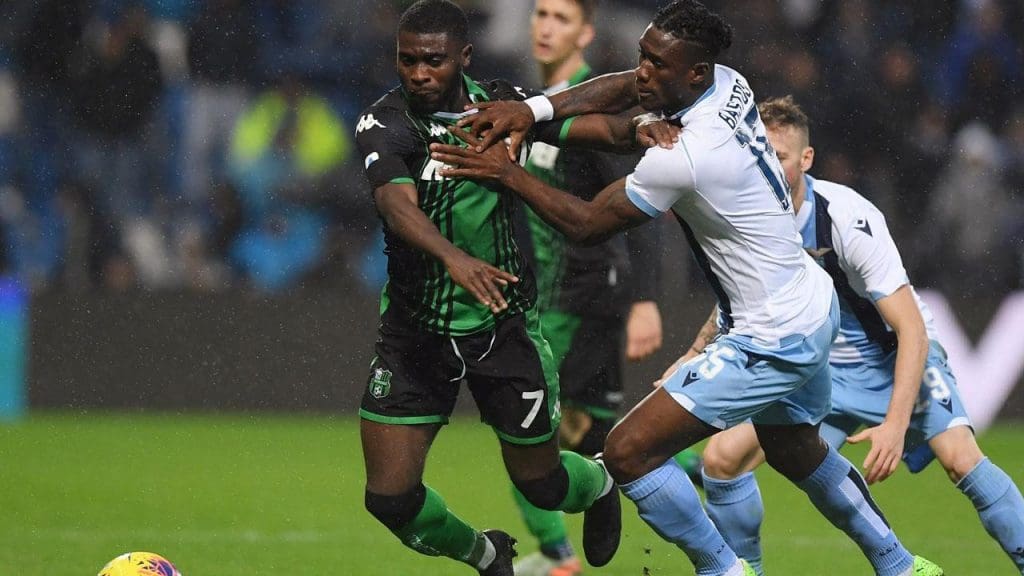 Boga acknowledged that he developed his dribbling skills from playing football on the streets of Marseille as a youngster, while playing against older and stronger opponents.

“It’s everybody against each other and you have to dribble to score,” he added of the universal ‘World Cup’ game.

“So since I was little, it’s always been one-against-one and trying to get open.”

His impressive form has propelled some speculations about a potential return to England. Due to his buy-back clause inserted in his deal before moving to Sassuolo, which is believed to be around £14m, some reports are claiming that Chelsea are considering to activate the clause. 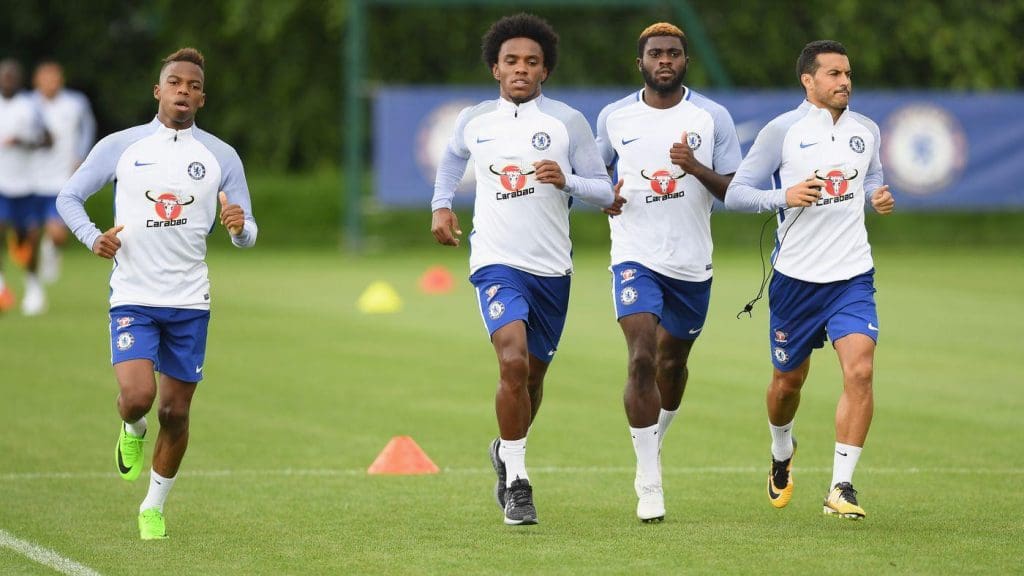 With the likes of Willian and Pedro, two top wingers been out of contract this summer, the Blues will definitely be on the look out for quality replacements and an Academy product with quality and impressive form in Italian league will surely appease the manager. While Boga would also be hoping on getting a second chance to fulfil his dream at Stamford bridge.

“When I was there, it was Willian, [Eden] Hazard, Pedro,” he told The Athletic.

“When Jose Mourinho was there, it was [Mohamed] Salah.

“There were a lot of good wingers. For me, it has always been if I can’t play, then I will try to go on loan or try to go somewhere to improve, then maybe come back one day.”

With Everton and Brighton looking to sign a quality winger ahead of next season, both clubs would need to battle for Boga’s signature and sign the Ivorian international quickly amidst Chelsea’s buyback clause which they might decide to activate.