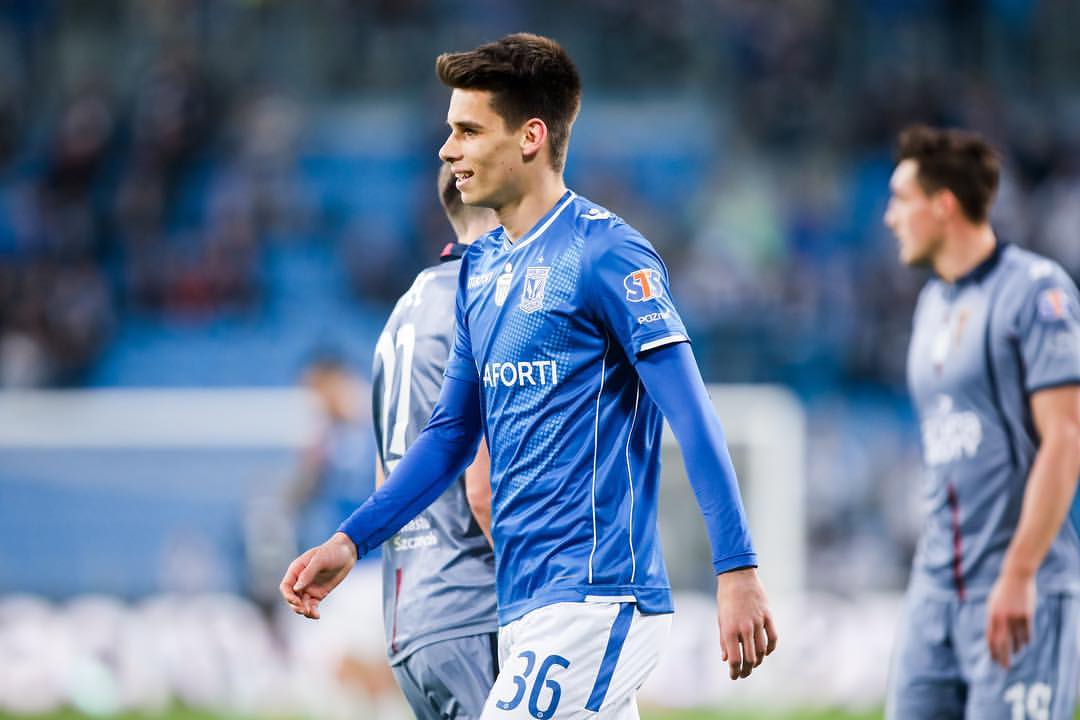 According to Calciomercato.com, Arsenal have shown interest in signing the 18-year-old Polish wonderkid Filip Marchwinski from Poland side Lech Poznan.

Filip Marchwinski, a young striker with high technical skills, great movement and good goalscoring instinct around the box. He has impressed in the youth ranks of the club and registered his senior debut on 12 December 2018. 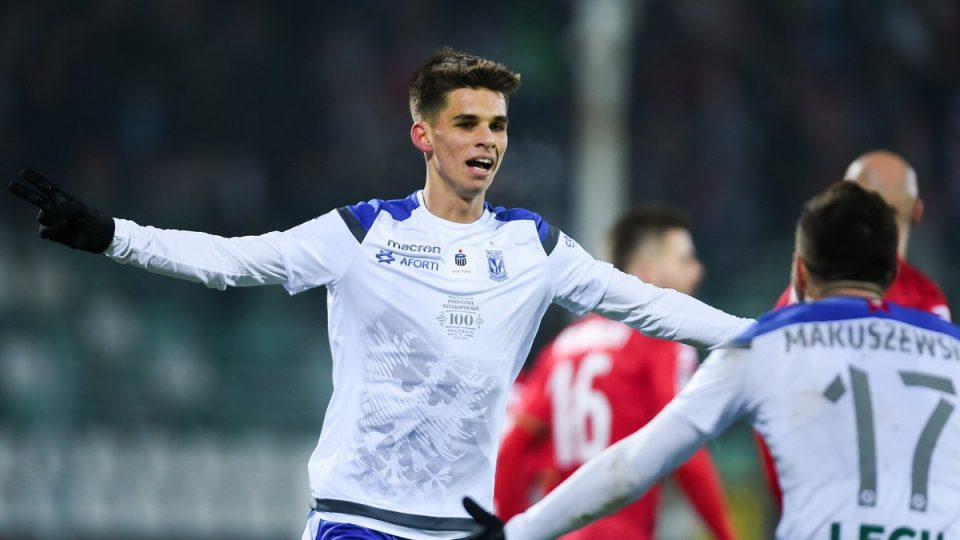 Marchwinski scored on his debut professional league match in a 6-0 win over Zaglebie Sosnowiec after coming on as a substitute. He is dubbed as the next Lewandowski. This shows how highly rated he his.

Though, he has had a trial with the Gunners in the past, but with his current performances and rave, this might be his opportunity to fulfill his dream at a big club like Arsenal.

Adding ‘Filip’ to the number of talents at Arsenal’s disposal will prove productive at the nearest future either through future sale or high quality performances.

Can he be Arsenal’s own version of Lewandowski? Definitely the hype around him suggests so.

Matthijs De Ligt to light up again at Manchester United
Sheffield United, the only club in top 10 to not vote against Manchester City
To Top