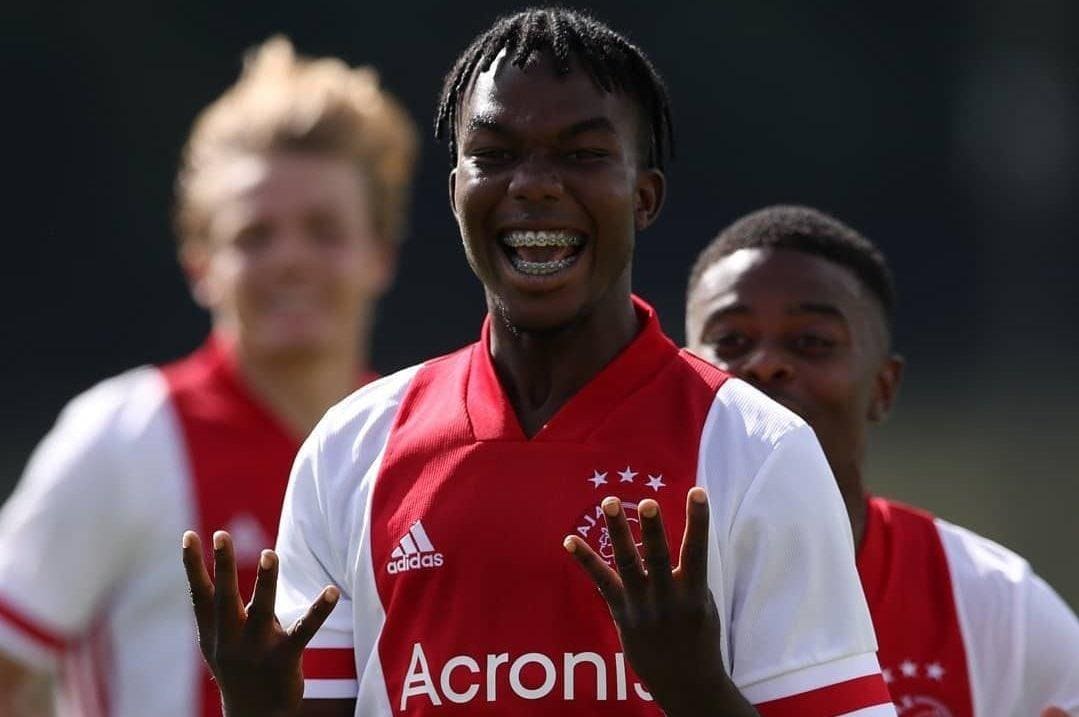 The teenager joins the growing lists of new academy signings, who are deemed to play an integral part in Arsenal’s Under-23 squad.

With relatively little information about the teenager, we’ll be looking into some important stories about Joel Ideho.

The 17-year-old exciting winger joined Ajax famous academy side earlier this year from William II and made as much as six appearances with Ajax youth side before making a surprising switch to the famous Arsenal’s Hale End academy.

Considering the sporadic increase in the number of Under-23 teenagers from Hale End academy being sent on loan this summer, Joel Ideho’s arrival will be a boost the academy’s quality.

According to Goal.com, it was revealed that Ideho penned a four-year deal to join the Gunners, for a fee around £450,000.

As per Arsenal’s statement on their website, Ideho is described as a player ‘best known for his pace and accuracy.’

Ideho had also been heralded as one of the most intelligent finisher despite coming from the wing. He is comfortable on either flank and also with either foot.

His timed runs behind the defense line and ability to beat his marker at will, are part of his obvious qualities. He’s strong, quick and has an enviable energy to burn all through the game.

Despite his short stint at Ajax developmental youth setup, Ideho was able to make some notable impression in the heart of some top scouts whom have been hovering around the club in search of the next future star like De Jong, Van de Beek, De Ligt, Dost, Huntelaar et al.

Arsenal were able to fend off other competitors to capture the Dutchman’s signature in style, as the club also has a renowned academy and graduates to boast of among others.

The clear, encouraging and realistic pathway to the first team like Bukayo Saka, Emile Smith-Rowe, Maitland-Niles, Reiss Nelson, Joe Willock and Eddie Nketiah had taken recently, would have played a significant role in convincing Joel Ideho to make such hasty move to North London.

With the club’s tradition of integrating their best academy graduates into the first team, Joel Ideho’s rise and improvement with the Under-23 side would soon turn out to be the catalyst that will spur the Dutch youth international winger to be among the list of Netherlands international players that has graced the club in the League and continent. 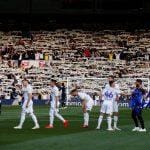 Is Leeds United away set to be the toughest Premier League fixture?
Next Article 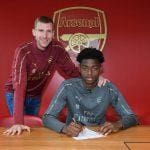