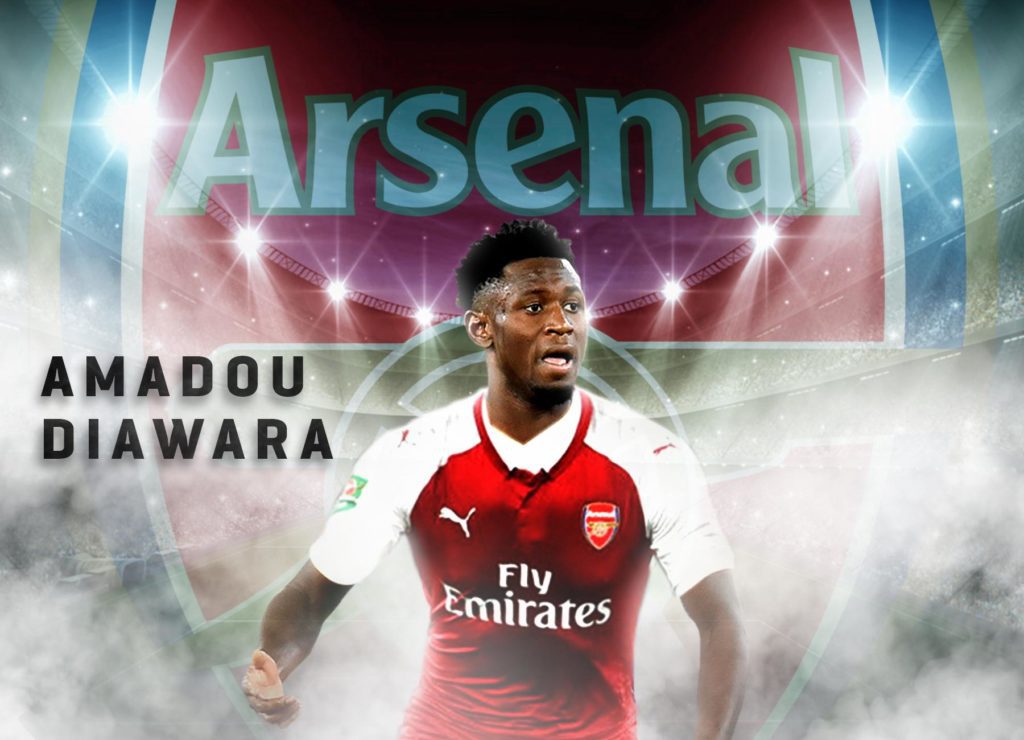 Arsenal’s Lucas Torreira and AS Roma’s Amadou Diawara have been linked with a swap deal between the two clubs. Torreira, who had played in Italy before with Serie A outfit Sampdoria and with Roma interested in the 24-year-old and Torreira looking for a move away, preferably to Italy, a deal could well be made.

But exactly who is Amadou Diawara? The 23-year-old is Guinean international who plays his trade as a midfielder and especially as a defensive midfielder. He is a player who is capable of bringing up the play effectively and can also launch counters with his range of passing.

Lucas Torreira has vastly struggled due to his lack of physicality and passing range, however, Diawara ticked all of these boxes with his 183cm long frame and an impressive passing range.

While Diawara isn’t the world-class midfielder Arsenal have been looking for, however, he does seem like an adequate replacement for Lucas Torreira.