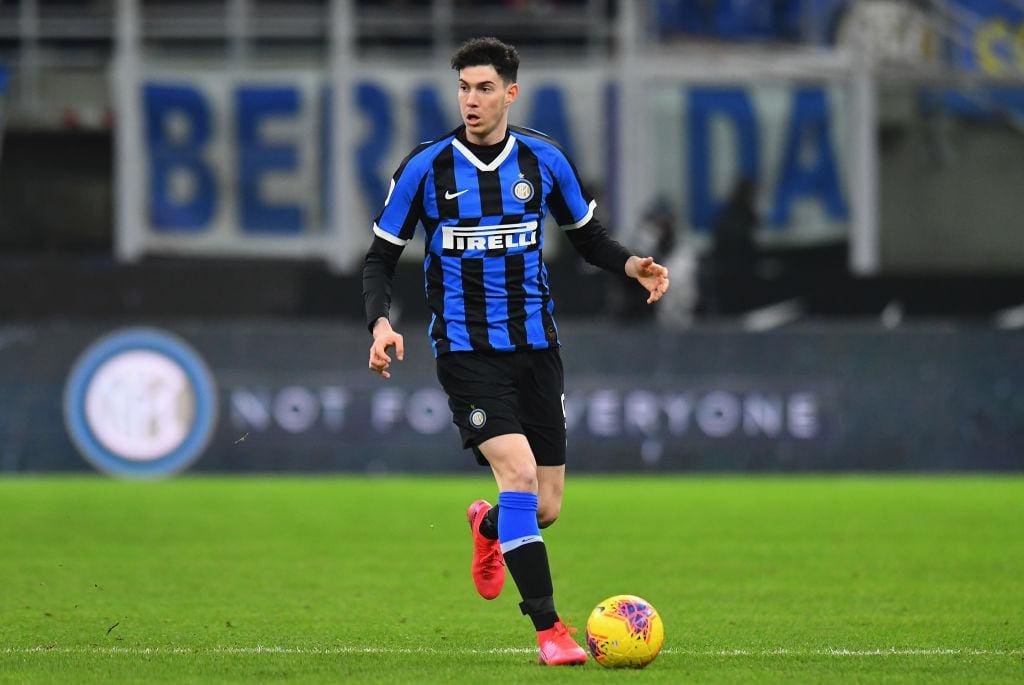 Inter Milan’s highly-rated 21-year-old defender Alessandro Bastoni has had his breakthrough in Inter’s first team this season, making a total of 17 appearances across all competitions thus far.

In August 2017, Bastoni signed from Atalanta for a reported fee of €31 million, which seems like a huge fee and also a risky investment on a relatively unknown teenager who has had few senior appearances for Atalanta before signing for Internazionale.

The young centre-back has shown impressive qualities for the Nerazzurri this season with some high quality and mature performances, which haven’t gone unnoticed. His performances kept the highly experienced Uruguayan defender Diego Godin out of the team in matches before the league was being suspended due to the Covid-19 crisis. 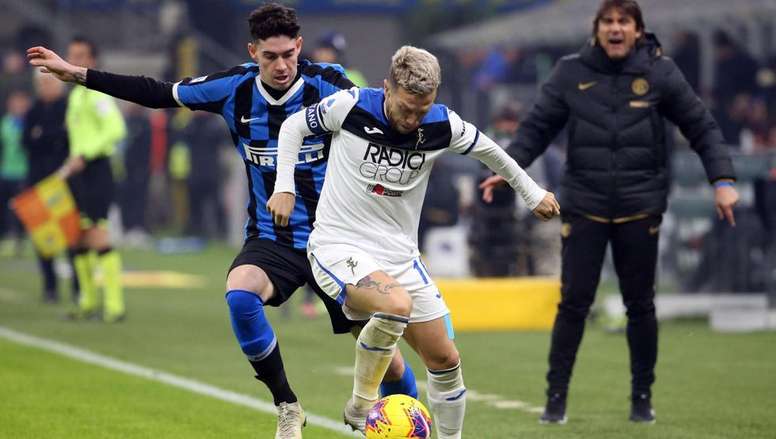 Inter Milan’s manager Antonio Conte has put his faith in the 21-year-old and he hasn’t resisted the urge to play Bastoni ahead of the more experienced defenders bar Skriniar.

Bastoni has shown immense defensive qualities, maturity, awareness, elegance, and composure that is far above his age. The left-footed defender has been able to add something special at the defense due to his preferred (left) feet and his ability on the ball gives him an edge in consideration for selection.

He has averaged 1.4 tackles per game, 0.9 interceptions per game, and 1.8 clearances per game this season. While also showing his passing ability by completing 88% passes across all competitions this season, which shows he’s comfortable in possession and on the ball.

“I have known Bastoni for a long time and I have been following his growth for a while also in the various youth national teams,” said Bergomi. 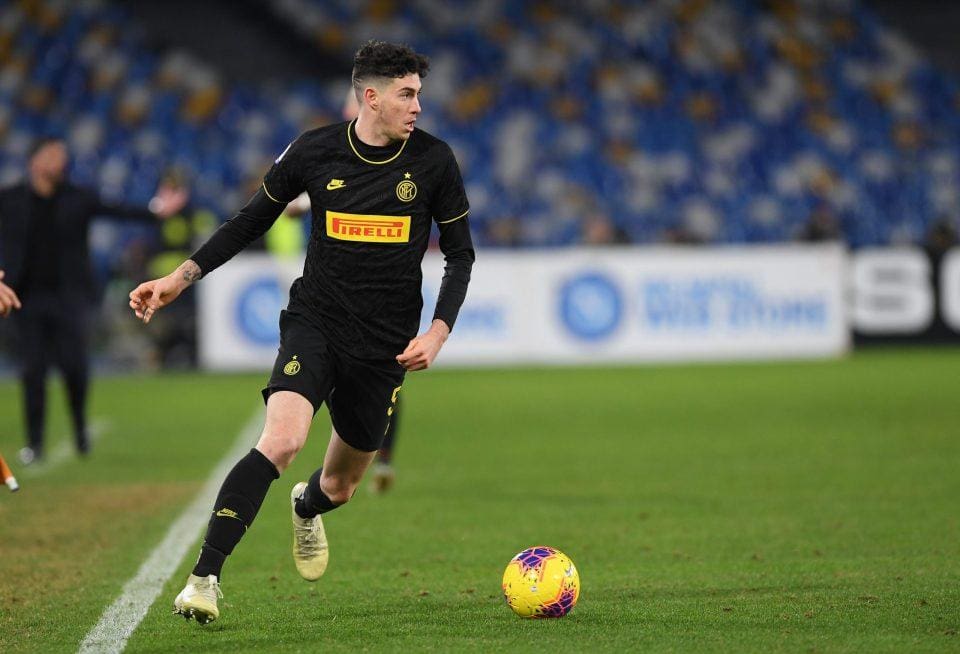 “He has always been physically and technically good. He is a left-footed centre-back which is a rare commodity in today’s game. He is a good dribbler and a certain arrogance that is nice to see in a young player.

“He still has to grow but he has the means to do so and has great masters to learn from. He has to follow Conte’s instructions.”

The young defender who is under contract with the Nerazzurri until 2023 have attracted interest from top European clubs like Barcelona, Manchester City, Liverpool and now Arsenal have shown serious desire to bring the defender to the Emirates this season.

A left-footed defender has been on Mikel Arteta’s wish list since taking over as Arsenal’s manager, which has prompted the club to sign Pablo Mari on loan from the Brazilian side Flamengo. Since Mari’s arrival, he has only managed to play just two matches due to lack of match fitness. Though he kept two clean sheets in those two matches there are still some doubts in his ability to cope with the pace of the Premier League.

Bastoni has undoubtedly surpassed expectations this season and has shown that he has the potential to continue improving.

He has the pace, energy, and tenacity to cope in the Premier league which will aid his adaptation while his defensive abilities and age would suit Arsenal manager’s system.

If Arsenal can successfully pull the strings to sign the young talented defender this summer, the club will surely be securing a great long term prospect.