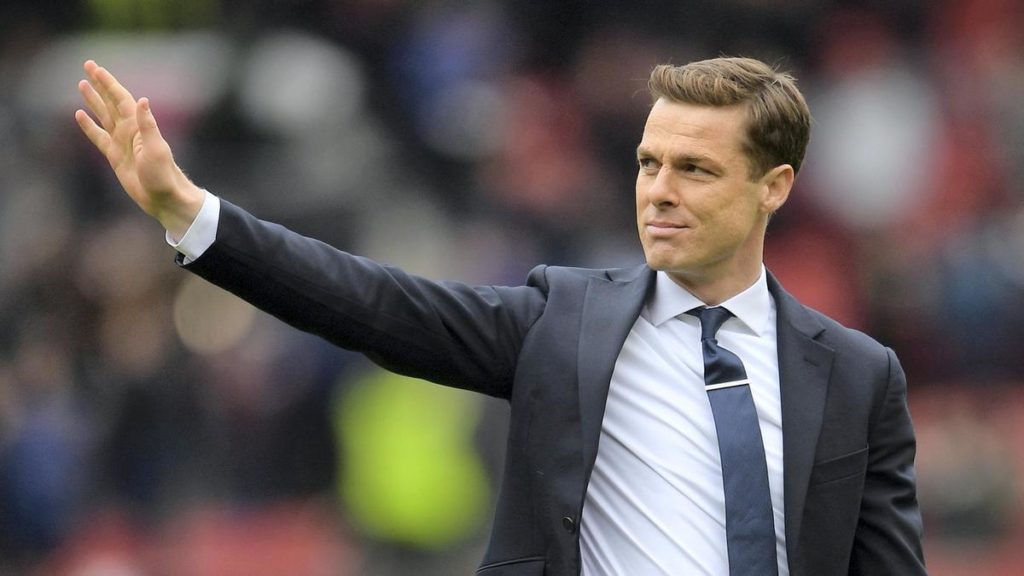 Scott Parker has been rewarded for his splendid work as manager of newly promoted side Fulham.

The former England international has put pen to paper on a new three-year deal at the Craven Cottage which runs through from now until the end of the 2022/23 campaign.

There’s work to be done, but he’s up for the challenge of a @premierleague season! 👔#SUPERSCOTT pic.twitter.com/25L5FlSPdL

Parker assumed the role of an interim manager following the sack of Claudio Ranieri in February 2019 and given the job on a permanent basis despite the west London club’s relegation into Sky Bet Championship during the 2018/19 season.

The 39-year-old led the charge as Fulham managed to come out of the Sky Bet Championship at the first attempt via the play-offs and has now been handed a new deal until 2023.

“I’m delighted to have signed a new deal which shows mutual faith and commitment, on both my side and the club’s,” Parker said. “I’m pleased with the hard work we have all carried out behind the scenes which resulted in achieving our objective of promotion to the Premier League last month.

“This has been a huge effort involving many people, and has continued in our preparations for the new season.

“Signing a new deal provides stability and an opportunity to keep on developing the team. There is still a lot of hard work ahead of us, and we’ll always be striving to improve and progress every day.”

Once a player of the club, the retired midfielder captained the Cottagers and made 128 appearances before hanging up his boots in 2017.

His new deal should come as a motivation for the club as begin preparations to kick start their return into the Premier League.

Club owner Shahid Khan said: “We believed in Scott Parker when we signed him as a player in 2013, and we believed in him as our caretaker manager at the end of our most recent season in the Premier League.

“Our belief and confidence in Scott is stronger than ever today and is evident in this new three-year contract, which is fully deserved, and I’m thoroughly honoured to offer as we return next week to top-flight football.”