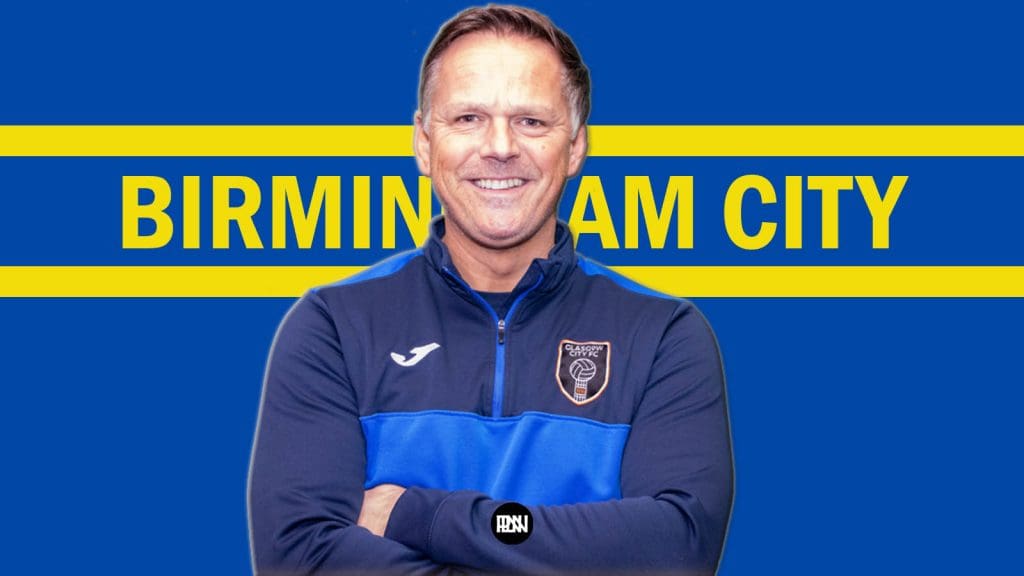 Scott Booth sack wasn’t expected by any means. Birmingham City Women’s team wasn’t in the relegation zone, despite having what many would consider a Championship standard squad. Everybody expected Gareth Taylor to ‘mutually terminate’ his time at Manchester City. In fact, I was already thinking about what I would speak about, whether it be Ellen White or injury problems.

But in fact, it was Scott Both who was sacked from Birmingham City, which kicked off the international break with a bang. Birmingham hadn’t been awful (by their standards), with a point in 8 games. So, that got me curious, is this a change of mentality at Birmingham, or an act of stupidity?

Birmingham City Women’s team plans for this season? Well, it was to survive. After being a few matches into the season, it seemed like their main challengers would be Reading and Leicester City, although the former have dramatically improved in recent weeks. Anyway, their goal was to survive, but did they deserve to?

Birmingham City’s transfer window to prepare? – They brought in Louise Quinn, an experienced winner, and that was their only good signing. Lucy Quinn may seem an alright signing, but 5 goals since 2017 isn’t anywhere near good enough. Jade Pennock? -She’s an interesting acquisition, but the former “freshman of the year” is too inexperienced in the WSL, but is a good Championship player. And that seems to be the story of lots of the players they’ve brought in. So, are Birmingham in danger of being a yo-yo club?

DO THEY EXPECT MORE?

Aston Villa. West Ham. Spurs. Everton. Manchester United. Reading. These are clubs who deserve to not challenge for anything, or be at risk. I mean, no offense to them, but they aren’t usually good enough to get top 3, but aren’t at risk of relegation. They’ll have their moments, like Everton and Manchester United recently, but what’s happened to Birmingham City is that they’ve slipped out of the group. But they might be trying to get back into it.

WHAT’S NEXT FOR SCOTT BOOTH?

Like Willie Kirk, with the potential job openings at Manchester City and Leicester City, it isn’t too far-fetched to think that we could see him back in the WSL in the next few weeks. He would absolutely love that Man City job, but he would need lots of confidence before he is even considered. Manchester City could definitely do worse than a manager with WSL experience, so I think that, if he wants it, he can take the Foxes gig. A return to Scotland is likely, as Rangers, Celtic, Glasgow City, and Hibernian are all either trying to get or stay competitive.

WHAT’S NEXT FOR BIRMINGHAM?

Birmingham City have a big job on their hands but I think that, if he wants it, the job should go to Willie Kirk. It would be a massive step backward for him, but the chance to be in charge of a historic WSL club who are looking for safety in the short term and a route back to the big time long term could be too good of an opportunity for Willie Kirk. If he doesn’t want to take on another project, then I think they should try to get somebody from the Championship. Overall, it’s not looking great for the Blues.