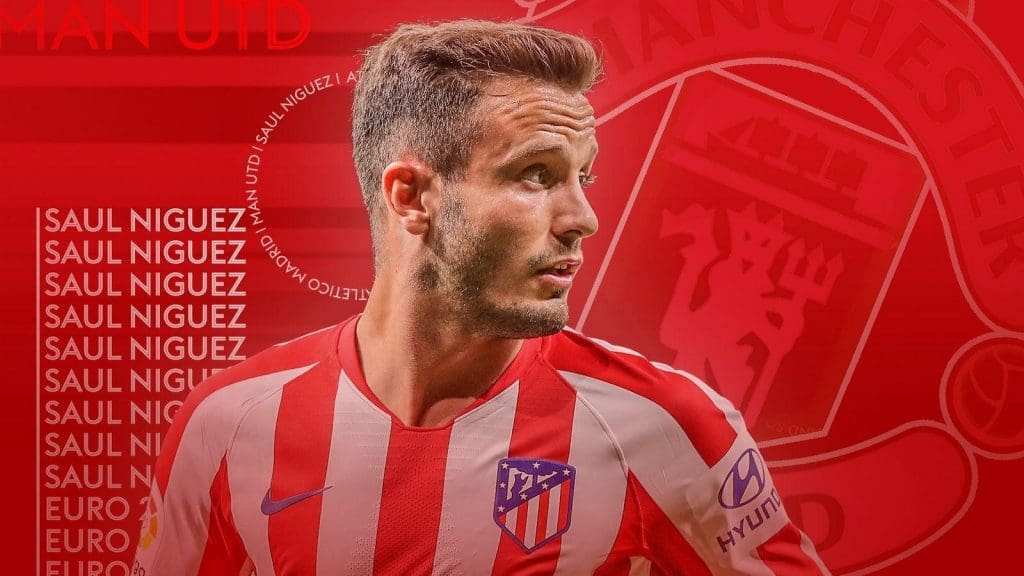 Atletico Madrid midfield maestro Saul Niguez is reportedly on his way out of the club and Manchester United has been put on a high alert. According to various reports, the 26-year-old is looking for options with the Premier League club his preferred destination.

The Spanish midfielder has not been having the best of seasons and has fallen out of favour and down the pecking order. Spanish publication El Larguero reported that Saul is now looking for options abroad.

Manchester United has tried hard and failed in the past to sign the Atletico Madrid midfielder and now with Saul on the verge of leaving, he could well be a Red Devil by next season. As per Spanish outlet La Razon, Manchester United is the only club interested in signing Saul Niguez. The left-footed midfielder is said to have a release clause of €150 million but Man United will not pay that much and instead are prepared to offer around €43 million. With Ole Gunnar Solskjaer looking to bolster his midfield option for the next season, Saul is looked at as the perfect fit for the English team.

Saul Niguez who was a constant feature in Diego Simeone’s team last season was deemed surplus to requirements and has seen his playtime reduced drastically this season. As a result, he has his heart set on leaving the Madrid team. However, he still has five years left on his contract which runs until 2026.

Last year, legendary United defender Rio Ferdinand declared that he would love to see his former club sign the Spaniard and bring him to Old Trafford. Responding to those links when talking to Marca, the 26-year-old midfielder said, “I am very flattered that a club like Manchester United, or other teams that ask about me, take me into consideration. For me it is very positive.”

With Manchester United’s big admirers of him and no other clubs linked to Saul Niguez, is this the season that United fans finally get to see the midfielder at Old Trafford? 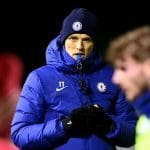 Chelsea’s defensive strength signifies they need NO ONE!
Next Article 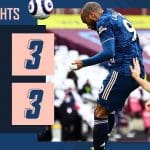