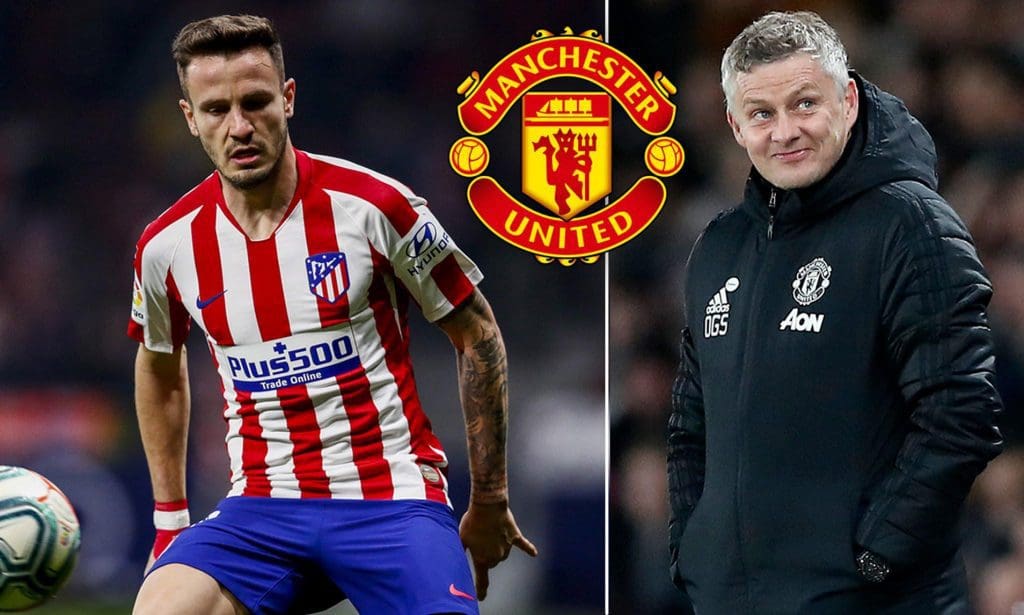 With every passing day a new name is being attached along with Manchester United. And given the rich pocket they have, I feel one big one is going to happen.

The latest name attached to Manchester United is Atletico Madrid’s creative midfielder Saul Niguez. The Spaniard has been instrumental for the Reds from Madrid and has been an integral part of Diego Simeone’s squad over the years.

The 25-year-old is a creative midfielder just like Bruno Fernandes and could well fit in at the Old Trafford as the Norwegian looks to strengthen his midfield. 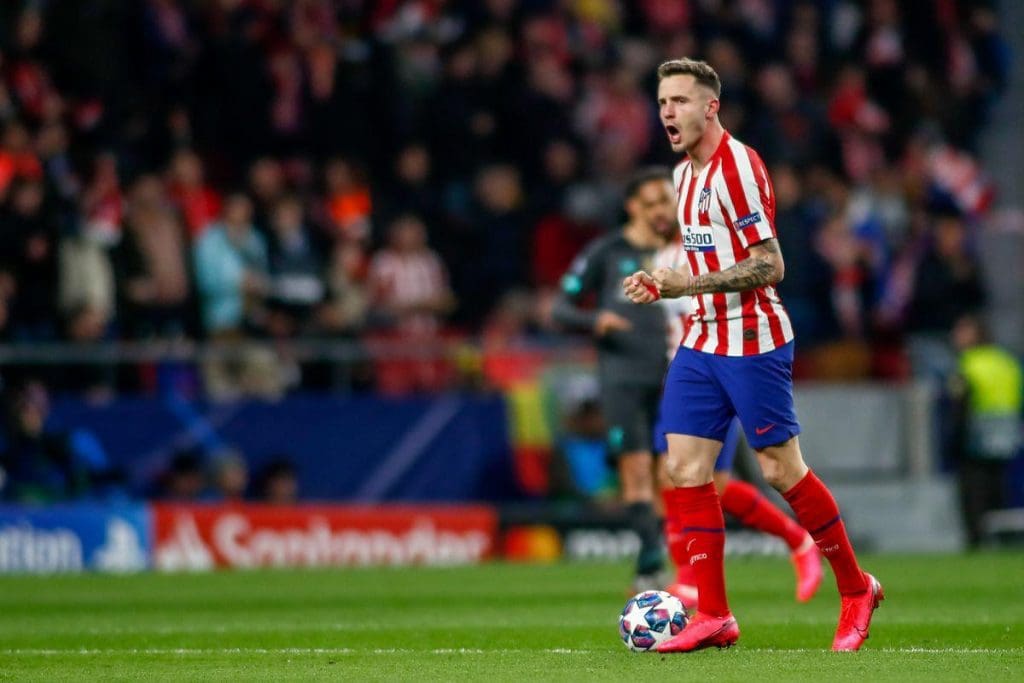 The Spaniard has a 9-year-contract contact with Atletico (signed in 2017) with a staggering £132m buyout clause. So if United are to get him right now, they’ll have to pay atleast around £70 million for the playmaker.

The move like any other will surely depend on the future of Paul Pogba and where the Frenchman aspires to spend his next season.