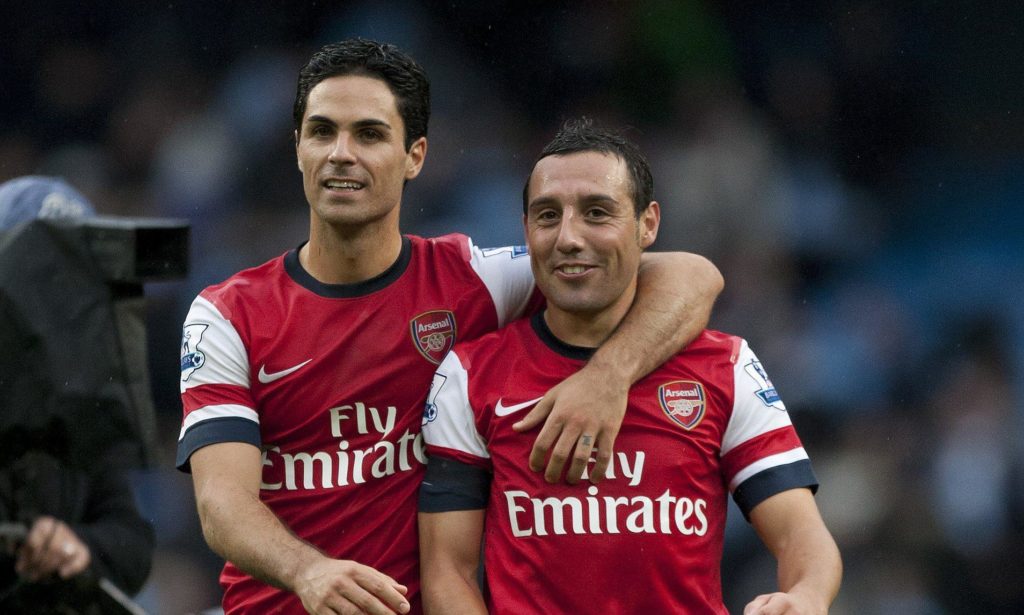 Santi Cazorla says he has made a decision on his next move, but is not ready to reveal anything yet.

The Villareal midfielder is said to have been offered a chance to work with Mikel Arteta at Arsenal after his retirement from football.

The 35-year-old is enjoying a remarkable resurgence after overcoming an Achilles injury, but his contract with the Spanish side is set to expire at the end of this season.

Cazorla however is yet to announce his return from the game as he wish to continue playing for at least another season in Europe.

He insists a decision on his future has been made but he is not ready to make an announcement anytime soon. 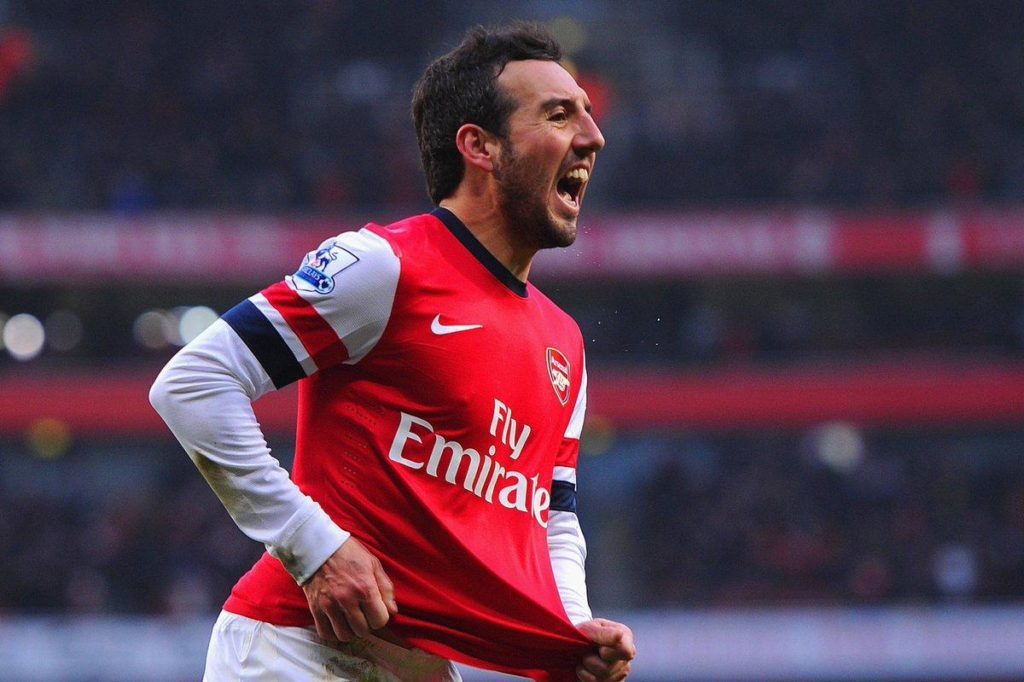 Cazorla told Cadena SER: “I have already made my decision, but right now is not the time to say anything. I have an idea of what I want, but in due course I will reveal what I’ve decided. Now is not the time because we have to be focused on competing.

“[The season suspension] has helped me think, listen to my body, but I do not want to pre-empt you or to speculate too much.”

He added: “I don’t know [if I will continue my playing career elsewhere], I have an idea but when the time comes I will communicate it and give the explanations. Now we have to be focused.”

Cazorla and Arteta are said to have a good relationship with the latter keen on working with his former colleague, but the midfielder revealed he would love to continue with football but preferably as a “sporting director.”

“I want to remain linked to football. I could be a coach, but I see myself more in a sporting director role.”