Chris Wilder and his Sheffield United have raised eyebrows with eye-catching performances in their return to England’s first division. And having said that, Sheffield United also boast the second-best Premier League defensive record this season with the Blades having only conceded twenty-five goals in 27 matches, just five more than run-away League leaders Liverpool.

Nothing to take away from every Blades man who has shed blood to keep from conceding, but one man stands out – Dean Henderson.

Manchester United’s loanee has been one of the key reasons for Sheffield’s impressive defensive record, has kept nine clean sheets in 26 games. And Sheffield’s winter recruit Sander Berge has heaped praise on Henderson during an interview with Norway’s VG. 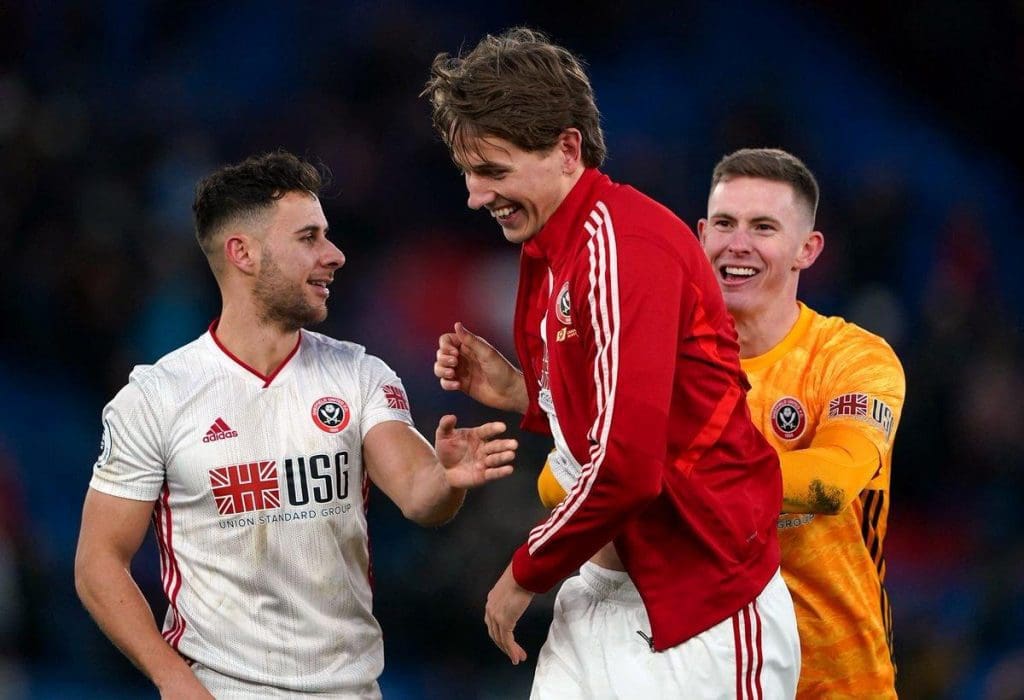 “He’s insane. I’ve never been with such a good goalkeeper. One thing in matches, he is almost a defence alone at times, and you feel so secure with him,” the Norway international speaking about Henderson.

“But people have to see him at training. It’s crazy. He saves balls from one yard. Sometimes I am completely speechless by how good he is. It’s like having two goalkeepers in goal with him. He’s awesome.

“He’s so confident. He knows he is good and he exploits that too. He is exceptional.”

With David de Gea’s ups and downs between the woodworks at the Old Trafford complemented by Henderson’s performances for Sheffield United, has led to some reports claiming the Englishman could supersede De Gea’s No 1 spot for Manchester United. 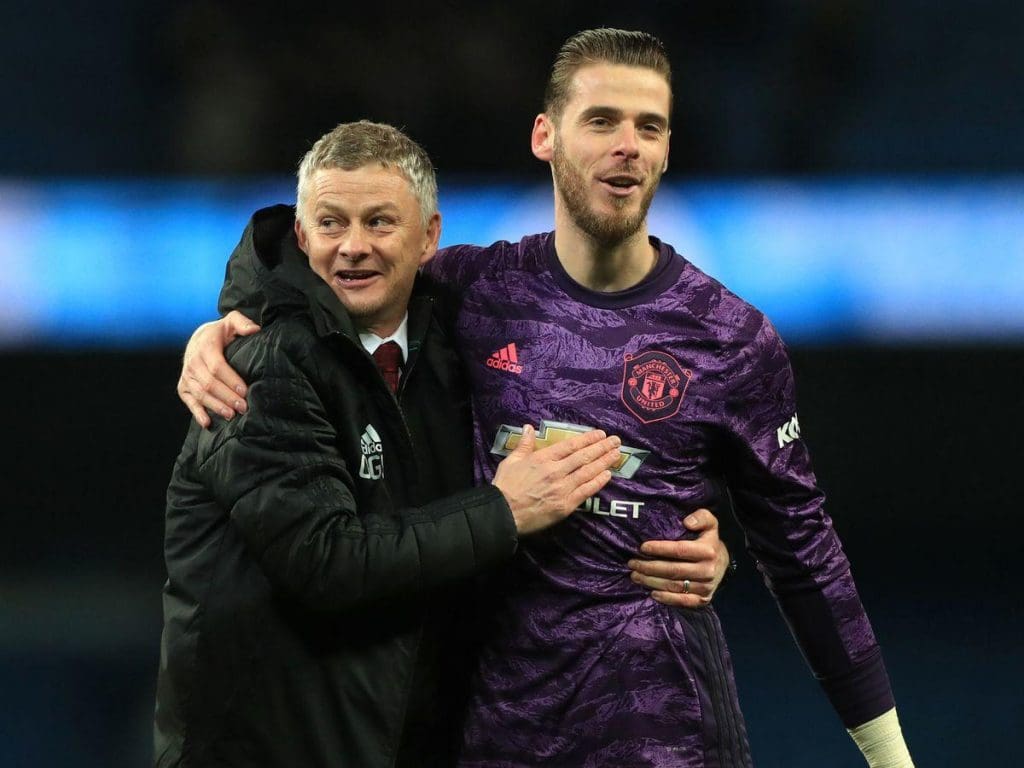 Its a situation Manchester United manager Ole welcomes, claiming it a ‘nice problem’ to have and Berge provides his take on the same.

“I am not at all surprised that this is talked about. From what I’ve seen, I certainly think he’s England’s number one. It’s awesome to follow him and to have him on your team,” Berge continued.

“To play against him in training, that’s… you are mentally put out, because he saves all the balls. It’s totally sick. I had a training where I was going to score three easy goals, but he just saved everything. It’s totally sick.”