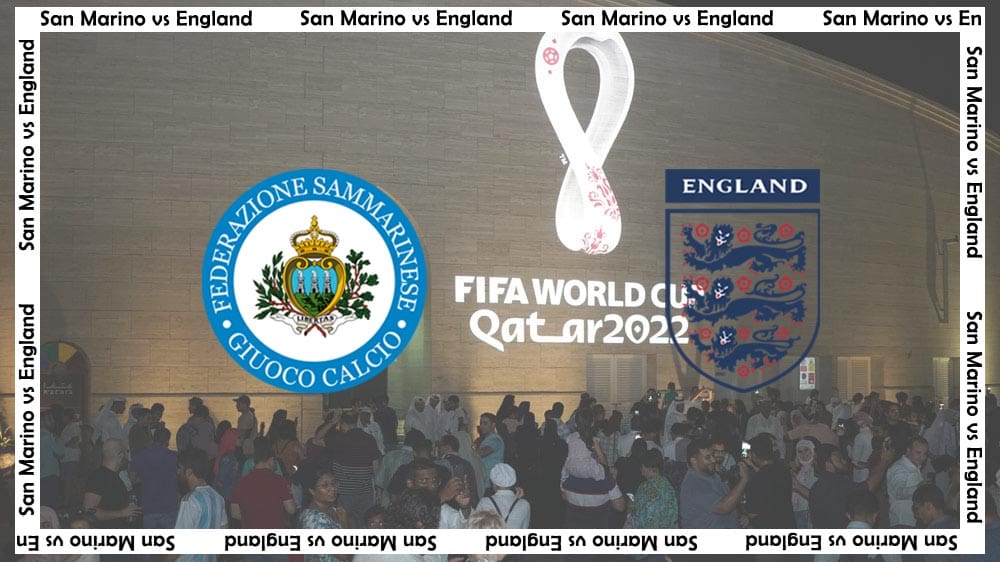 England who needs only a point to secure an automatic qualification spot to the 2022 FIFA World Cup in Qatar will look to get that and more in their final qualifying fixture against a lowly-ranked San Marino side on Monday. While England are three points clear at the top of the Group I table, their hosts for the night are right at the bottom, hence it would not be an exaggeration to say that the contest is likely to be one-sided as the two teams are not exactly very well-matched.

San Marino, the 210th-ranked nation in the world have continued to prove to be easy pickings for much better teams around them, as they have only scored one goal but conceded a whopping 36 goals in their qualifying campaign so far. Even though San Marino will welcome a fresh and much-changed Three Lions side in the final match of the qualifying campaign, the focus for them will be to concede as few goals as possible – but it is increasingly likely that even the young, fresh-faced stars of Gareth Southgate’s England team will have too much in the locker for them.

The Three Lions will be fresh off the drubbing that they handed out to Albania in their last outing, as captain Harry Kane starred with a perfect hat-trick to lead England to a 5-0 win. Poland’s win over Andorra has meant that qualification is not yet confirmed for the Three Lions, but they can secure their berth in next year’s World Cup by only avoiding defeat against San Marino. However, it is hard to envision any outcome other than an England win, as history favours the visitors – the Three Lions have never failed to score fewer than six goals in each of their seven victories in this fixture, banking an average of seven per game away from home.

San Marino captain Davide Simoncini would return from his suspension for this game, but has not been included in the squad while David Tomassini had to come off after 36 minutes against Hungary. It means that Adolfo Hirsch and Nicola Nanni are likely to start upfront for the hosts, the latter being San Marino’s only goal scorer in the qualifying campaign so far. Goalkeeper Elia Benedettini is likely to continue in goal after his previous shot-stopping heroics against England at Wembley, as well as keeping the scoreline to a respectable 4-0 deficit against Hungary.

As for England, Gareth Southgate is likely to make a lot of changes from the team that defeated Albania 5-0 on Friday. Mason Mount and Luke Shaw are likely to not be risked, and with Jack Grealish, Raheem Sterling, and Jordan Henderson all set to miss the game, Emile Smith-Rowe looks set for a first England start after coming off the bench in the last outing. His in-form Arsenal teammate Aaron Ramsdale will also hope to start in goal displacing Jordan Pickford. Trent Alexander-Arnold and Bukayo Saka will also likely be back in the team for the outing.

Even with a number of regular starters out of the team, England are likely to be too hot for the microstate nation to handle. Southgate is likely to continue with a back three, with Alexander-Arnold and Ben Chilwell likely to be the preferred wingback pairing. A dynamic double pivot of Kalvin Phillips and Jude Bellingham is likely to cause all sorts of problems for the minnows, and it would be a surprise to see San Marino lose by any lesser than five goals. Even in the absence of the skipper Kane, Tammy Abraham is poised to shine away from home – and is likely to get himself on the score sheet and secure automatic qualification to the FIFA World Cup next year. San Marino who have struggled to score and have shipped an extraordinary amount of goals in qualifying will be happy to see the back of their failed campaign. 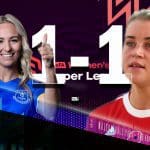 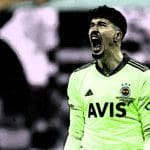