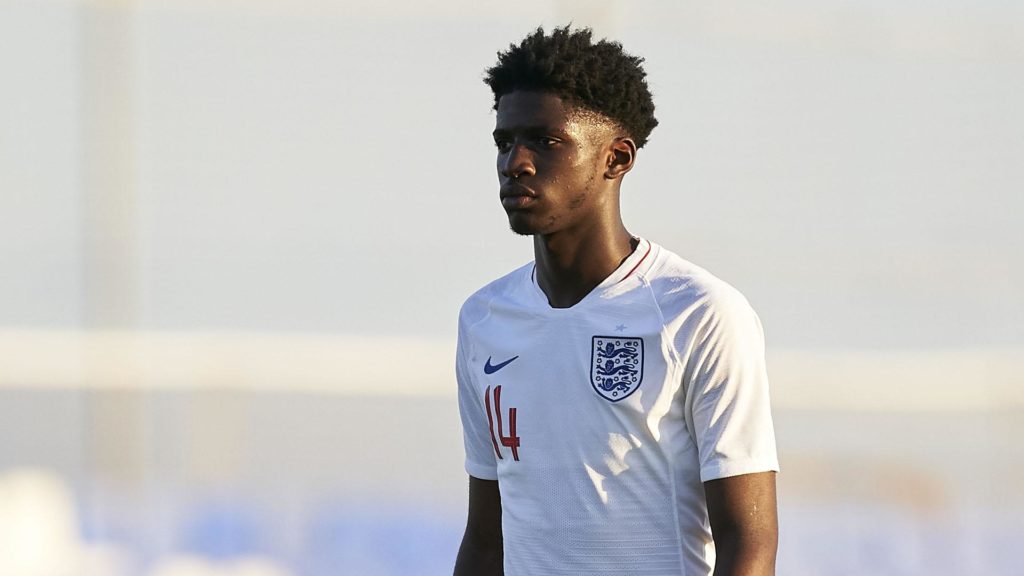 Juventus have announced the signing of highly rated Chelsea youngster Samuel Iling-Junior on a free transfer.

The 16 year-old English winger is one of the highly rated upcoming prospects of the prestigious Chelsea academy. The Blues had offered him a professional contract to continue his services at the club, but Iling Jr. rejected the offer on the table to sign with 36-time Serie A champions Juventus.

He was heavily scouted by current Champions League and German champions Bayern Munich back in February but he instead opted to sign for the Serie A club. Capable of playing on both sides of wing, Samuel made just twelve appearances in the U-18 competitions contributing to just one assist.

His move was nothing but confirmed after he was pictured training with Juventus in July, making his intentions to sign for the Turin-based club.

The teenager wished his former side the best of luck for the future saying, “Full of vast emotions, being at Chelsea from such a young age has truly built me, not only as a the player I am today but also as a person, It’s been a blessed journey and I’m deeply thankful for all those in the Academy. From the groundsmen, kitchen staff, players, coaches, the list goes on. I’m filled with gratitude at the time and effort put into my development, leading me to where I am today. I would also like to give thanks to the people around me, my family and friends who have consistently supported me. Finally, I’d like to thank God for blessing me with this opportunity and protecting me throughout. This is just the start. I wish Chelsea all the best for the seasons ahead.” 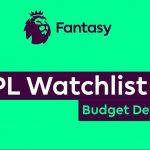 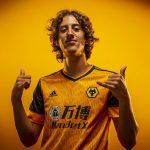 Fabio Silva: Is he the future of Wolves and Portugal?
Leave a comment