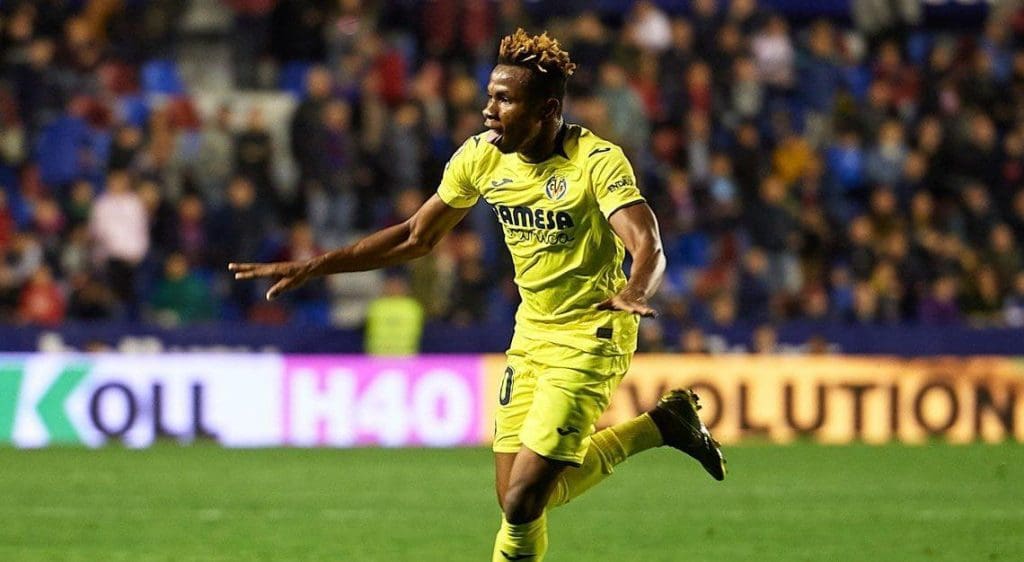 Chelsea transfer target Samuel Chukwueze revealed in a recent Instagram Live that the was ‘crying all through the night’ following Chelsea’s Champions League final defeat to Manchester United in 2008.

“My favourite team in England is Chelsea. I was supporting Chelsea when I was young,” Chukwueze said. “When Chelsea lost that Champions League final against Manchester United, I was crying all through the night.”

The Nigeria international has established himself as one of the most exciting young talents in La Liga in recent past, which has seen him linked with a move to the Premier League. 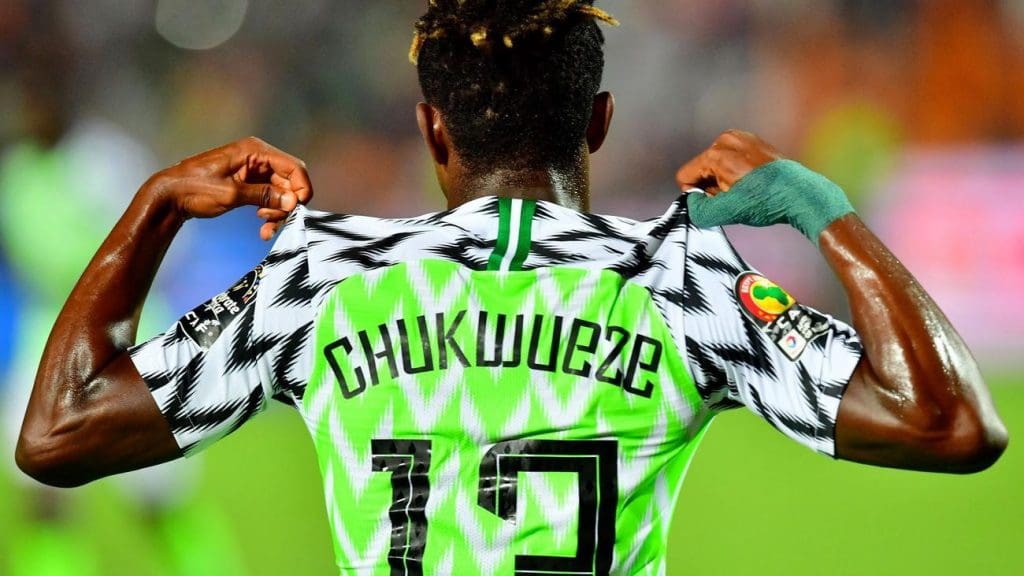 He had previously been linked to a move to the Gunners, nearly four years back in 2016, but the move did not materialize with his academy due to the side of agreement and payment.

Back in February as well, Santi Cazorla had revealed that his friends from Arsenal had asked him for information on Chukwueze and that Arsenal were interested in the winger. 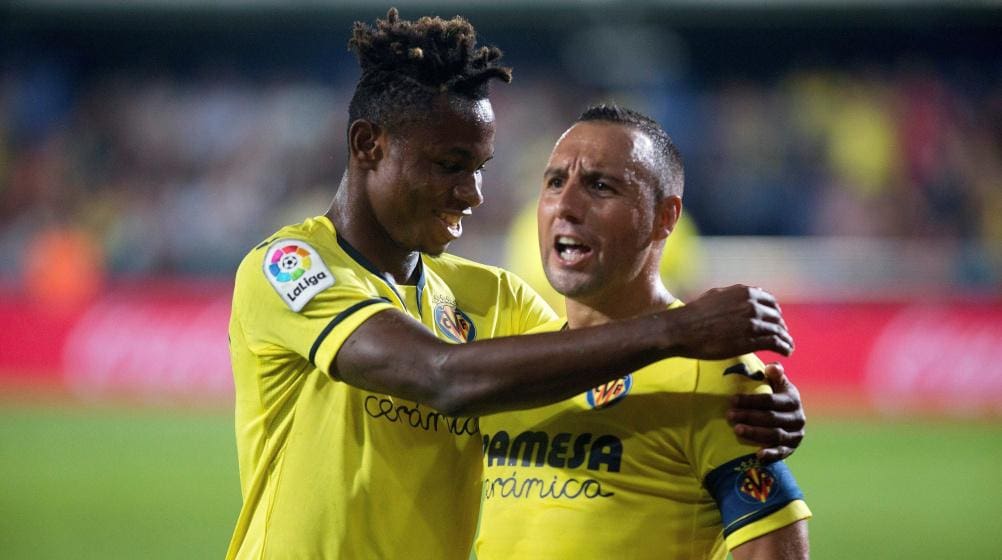 Since his Under-17 World Cup triumph with Nigeria in 2015, he has been perhaps Nigeria’s most brilliant shining light. He has been given a more prominent role in the Villareal team this season, showing the belief that the coaches have in his ability.

His dribbling ability to run down the right wing, cut inside and tendency to shoot from range have brought comparisons with Arjen Robben, and has led him to be linked with many of Europe’s elite sides.

His performances this season stood out especially against Real Madrid where Marcelo had a difficult time defending against his speed, and Barcelona in an 4-4 draw where he scored a goal and Jordi Alba struggled to contain him. 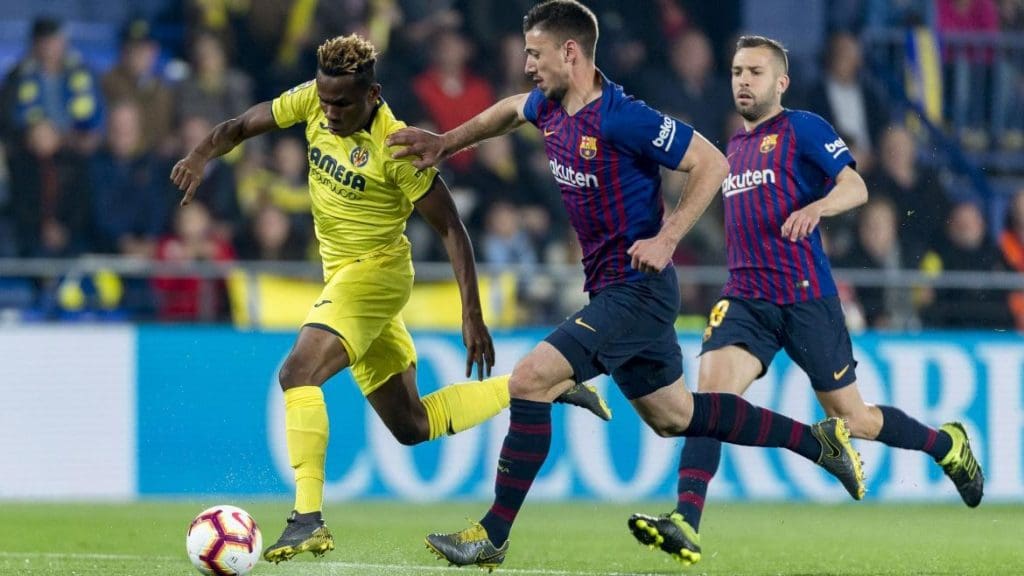 Chukwueze was named one of the 50 players to look out for in the 2019/20 season by UEFA, owing to his consistent performances for Villareal, and his contribution in their progression to the Europa League quarters.

With Chelsea winger Pedro and Willian potentially leaving this summer, the Blues will be looking to bolster their ranks and Chukwueze would be a valuable addition to the Stamford Bridge side.

While Villareal’s £60 million price tag may throw off potenital suitors, Chukwueze’s comments this week suggest Chelsea could have the edge over rivals if they do make a move for the young attacker.