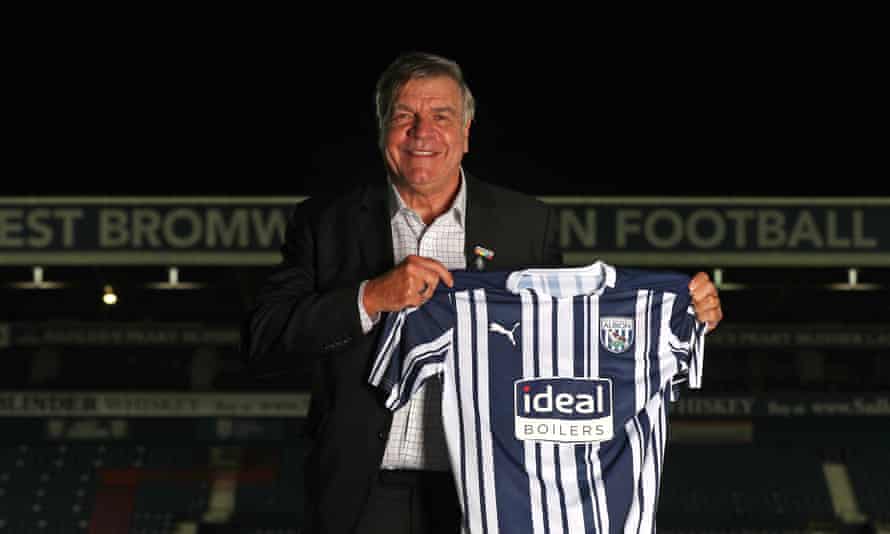 West Brom have confirmed the sacking of Slaven Bilic and did not take much time in announcing his replacement in form of Sam Allardyce. This was something many could see coming for long considering the poor start The Baggies have made this season.

This change comes just a day after an impressive point earned for The Baggies against Manchester City. It is an indication to the fact that the sacking would have been done regardless of any result and is based on the long unimpressive form for West Brom.

West Brom sit at 19th position in the league with just 7 points under their belt. They have just managed a single win this season that too against bottom placed Sheffield United. Bilic’s sacking is accompanied with the departure of his coaching staff as well. Bilic managed to help West Brom earn a place in the Premier League as he guided his team to the runners-up spot in the Championship in the 2019-20 season.

Sam Allardyce has taken over the charge which marks his return to the Premier League. He makes his return after his short spell at Everton in season 2017-18 which many saw as a success but others still dissatisfied. Sam had previously turned down an offer from Newcastle United in the previous season. The former England Boss now has a tough task of keeping his new side up in the Premier League.

This move could be a positive one for The Baggies as Allardyce is well known for his defensive structure and Baggies desperately need a defensive reform after conceding more than 3 goals more than once this season.

This definitely could be the toughest job for new boss in the town, but the fans will be backing him at least to get them away from the relegation battle.

How Southampton have excelled since 9-0 home defeat to Leicester
Can the looming injury crisis be a blessing in disguise for Liverpool?
To Top