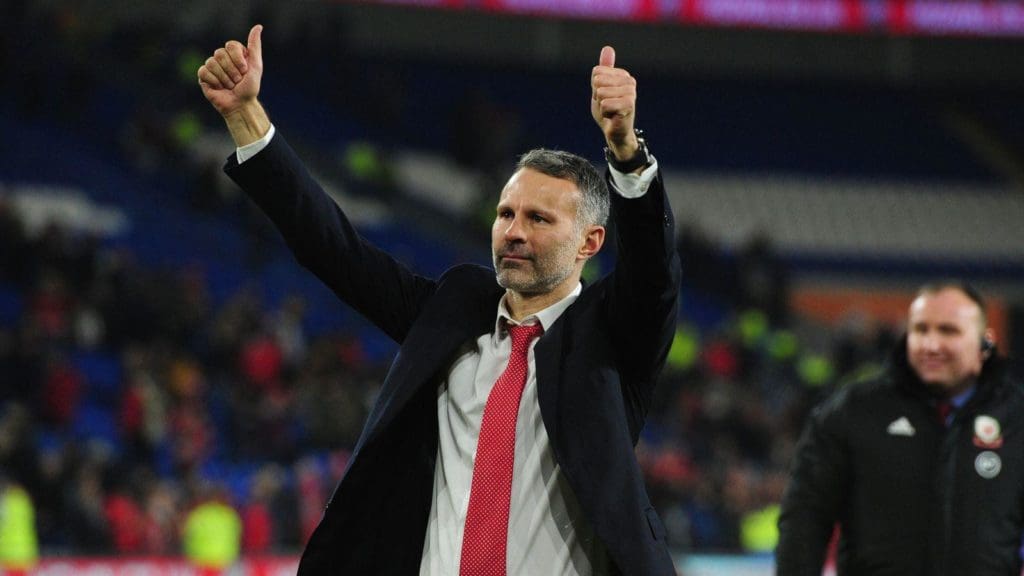 Manchester United legend Ryan Giggs has been named the winner of Athletic Bilbao’s ‘One-Club Man‘ award for this year. He is the fifth winner of the award which was created in 2015.

The ‘One-Club Man‘ award was created in 2015 by Atheltic Bilbao to reward players who have spent their entire career at one club. Athletico Bilbao have a traditional value of signing players only from the Basque region in Spain.

In the process, many players have spent their entire career at Bilbao. This has motivated the club to reward players who have devoted their entire club career at a single club.

Ryan Giggs spent 24 years at Manchester United. He rose through the ranks of the club and established himself as a regular starter for the team in 1991-92 season. Since then till his retirement in 2014, he has been an important component of the Red Devils. During his tenure, he won 13 Premier League titles with United. Additionally, he also won two UEFA Champions League titles and one FIFA Club World Cup.

He also has many individual achievements as well. He was the first player to win two PFA Young Player of the Year award consecutively. He was also the only player to feature in the first 22 seasons of the Premier League era. 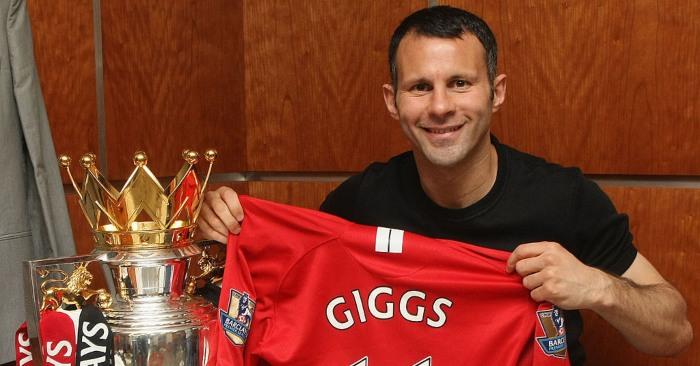 Here’s the list of the winners of past five years: