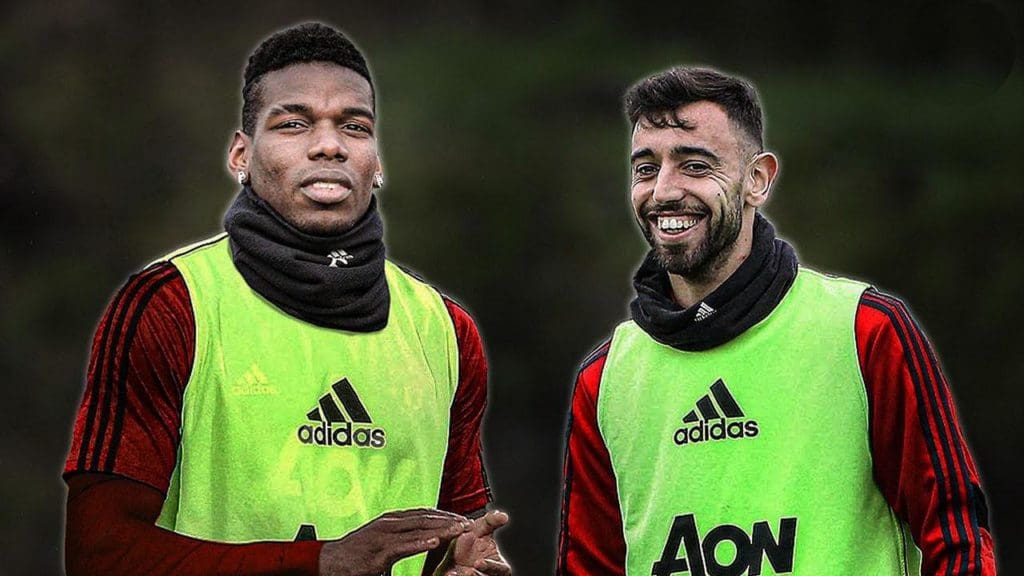 Manchester United legends seem to be happy about the possibility of seeing Bruno Fernandes play together with Paul Pogba in the team.

Some have spoken about their joy of the link-up soon and Ryan Giggs isn’t left out. The former Red Devil believes the partnership of both players could lead the club to a different level.

Since arriving in January, the Portuguese is yet to combine with Pogba due to the latter’s injury concerns, and the former winger believes now could be the time to watch both.

Giggs believes Bruno should be the key to unleashing the potential of the Frenchman whose performances at Old Trafford haven’t been too convincing.

“You can’t answer that question until they play together, whether or not they will gel,” Giggs told Sky Sports about seeing the two play.

“Good players should be able to play with good players but we’ll have to wait and see. They both have lots of quality, it’s about if they can complement each other now.” 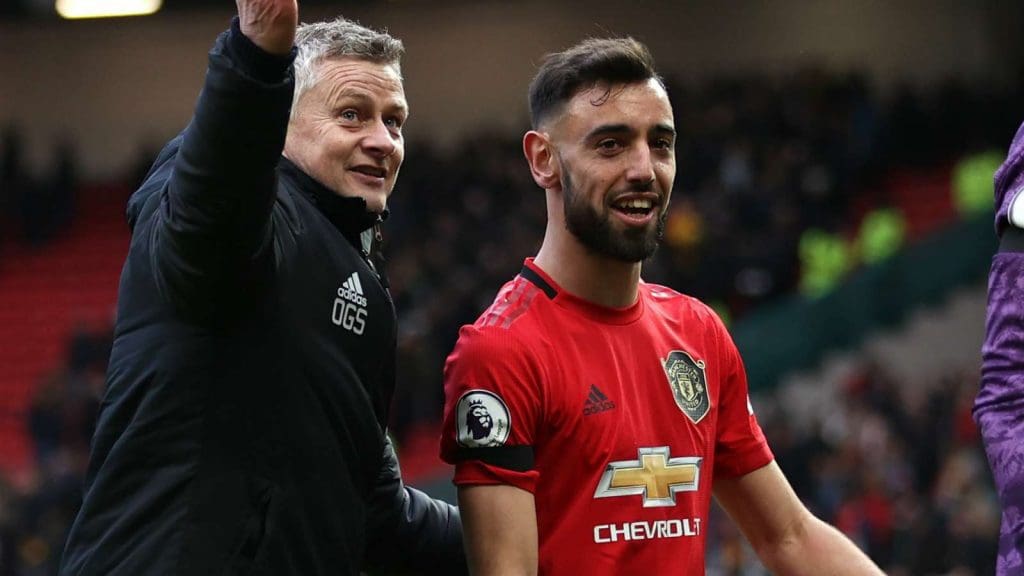 “Ole’s signings have been good, not only as players but they are good people. Fernandes coming in has given everyone a lift, it’s an exciting end to the season,” he said.

“It’s early doors to be talking about the players who have come in and made an impact [such as Eric Cantona] but certainly he’s off to a great start.

“He’s made players around him better and has just fitted in straight away. That’s always what you pray for when a new signing comes in. He looks a good guy as well, he wants to play for the club.

“He’s exciting, when he receives the ball he will try things, if something doesn’t come off he will try it again, he’s brilliant to watch.

“He’s given everyone a lift, the players around him, the staff, the fans. A really positive start but a long way to go yet.”

Manchester United are due back in action on June 19 when they travel to London to play Tottenham Hotspur.