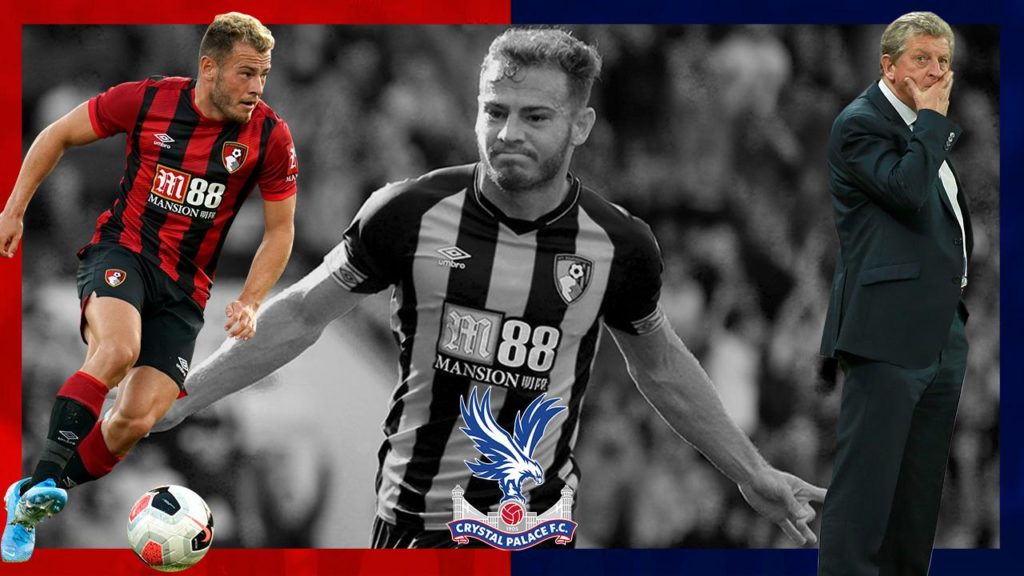 Crystal Palace have now joined the race to sign Bournemouth winger Ryan Fraser, the Eagles are facing competition from the likes of Premier League giants in Tottenham and Arsenal for the Scotsman.

Bournemouth have been trying to tie down the player by offering him an extension to his contract but to no avail. The Cherries now expect to lose him on a free transfer but have not yet given up on persuading him to sign a new contract.

Tottenham are currently operating on a tight budget given the current Covid-19 crisis and also owing to the fact that they spent massively in the winter transfer window. The club are now looking for budget signings to reinforce their squad. Spurs under Mourinho is currently pushing towards the Champions League place, something which could be a big factor in the decision that Fraser makes.

Not only Tottenham, massive clubs like Arsenal too are looking to prioritize loan signings and free transfers, given the financial impact that the coronavirus crisis had.

But Crystal Palace will bank on the fact that they can offer him regular playtime, something he will not get at the other clubs.

For Crystal Palace its another of Financial risk that Fraser doesn’t transpire into a flop Max Meyer did. When the German joined Crystal Palace on a free transfer from Schalke in 2018, it was a highly anticipated move, and there were great expectations from the future star.

Max Meyer has not yet reached those landmarks in his time at the club so far. He has made only fifteen appearances this season, with many of them coming off the bench. Roy Hodgson has been relatively unimpressed by the player and ‘wonderkid’ is now struggling to find gametime at Selhurst Park.

Although being optimistic about Fraser, the 26-year-old is a proven lad and has loads of experience in the Premier League, something Meyer did not possess. The Scottish international has been a consistent performer under Eddie Howe, regularly contributing numerous assists and goals at the Vitality. 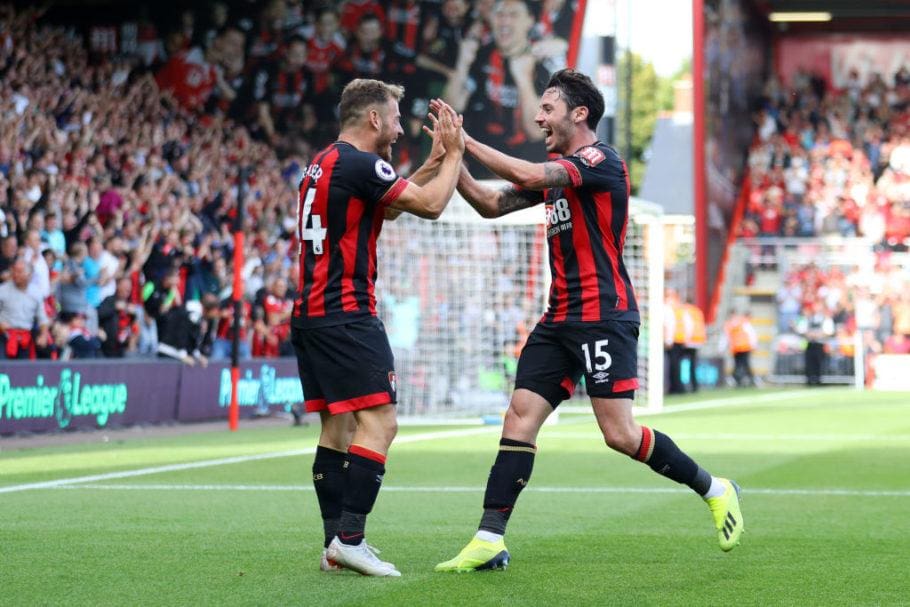 While Fraser has had an underwhelming season so far with only four assists, this is largely due to all the transfer speculation which affected him mentally. Last season Fraser donned the charts, providing fourteen assists for Bournemouth, comparable only to Chelsea’s Eden Hazard which played critical in Cherries stay up in the top flight.

The 26-year-old will add quality to a lackluster attack which consists of Christian Benteke, Andros Townsend and Jordan Ayew, with Wilfired Zaha the only consistent performer in the final third of the pitch.

Fraser is definitely a good, proven player and hopefully a new challenge under Roy Hodgson at Crystal Palace will help him get back on track.