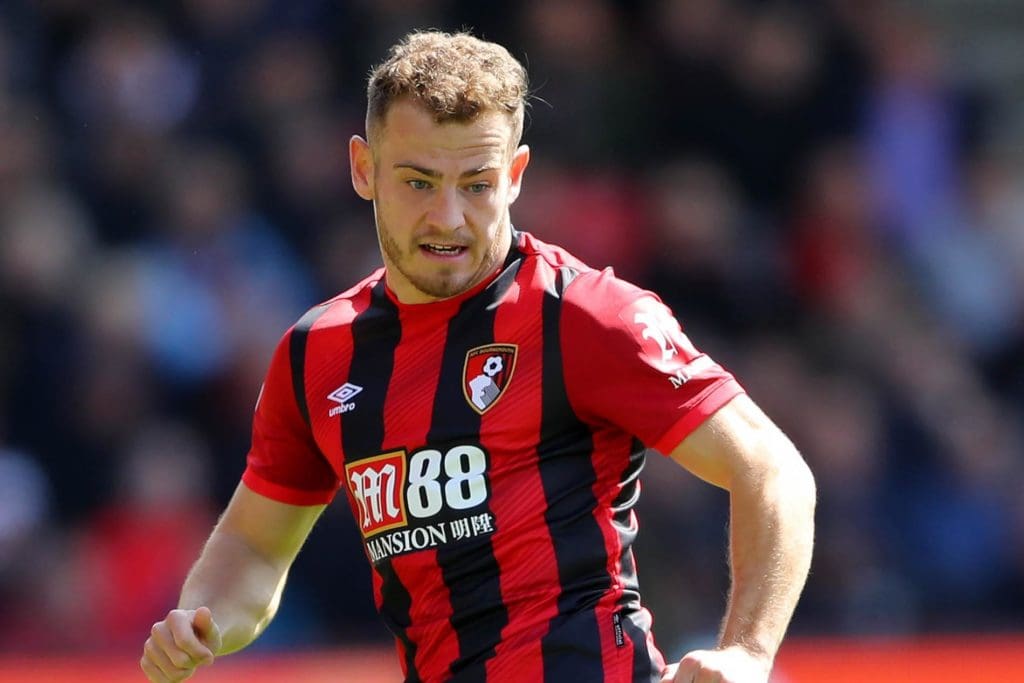 It’s now an established fact that Ryan Fraser is on his way out of AFC Bournemouth. The Scottish international has been a great servant to the club and inspite of being on his way out, he could still play an important role in Bournemouth’s fight for survival.

However, Ryan Fraser hasn’t been in the best of form this season, he has scored just one goal and assisted four in 28 appearances. Which is absolutely dwarfed by his figures last season where he scored seven goals and assisted another 14. No one made more assists than Eden Hazard in the Premier League last season, which says a lot about why he was looking for a move away last season. 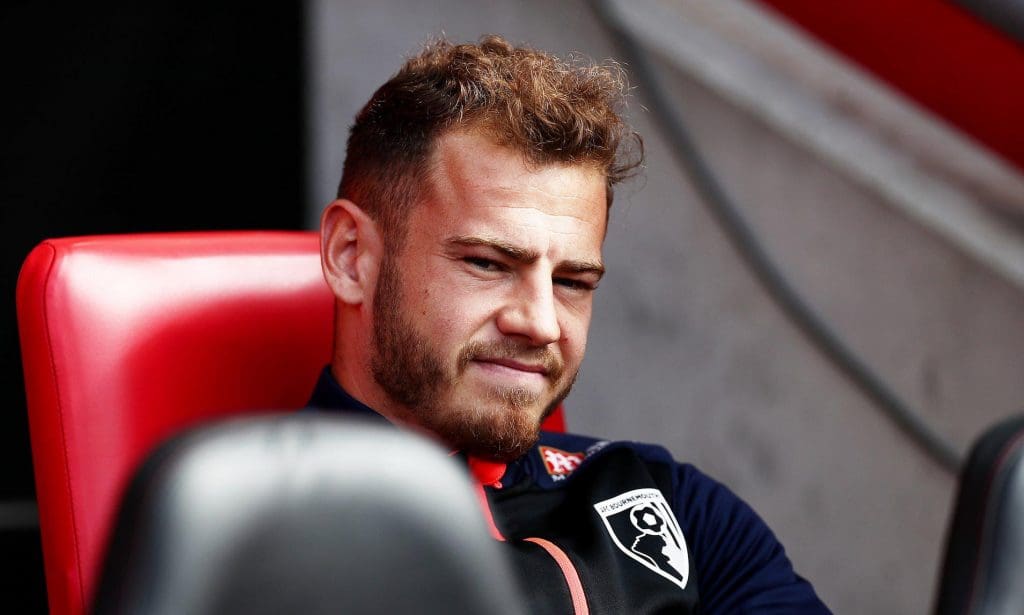 Not only has his outputs taken a hit but also his other stats have decreased. While he was taking 1.47 shots per 90 in the last season, he’s only taking 1.17 shots in this season. In the last season, he was covering 532.4 yards of total distance per 90, though it has been nowhere near this season with messily 481.3 yards covered per 90.

Though a move could never materialize last season and he decided to leave on free this season with his contract running out this summer. The 26-year-old is actively looking out for his next destination with the likes of Arsenal and Tottenham interested and the player also looking keen to move to a Top-6 club. 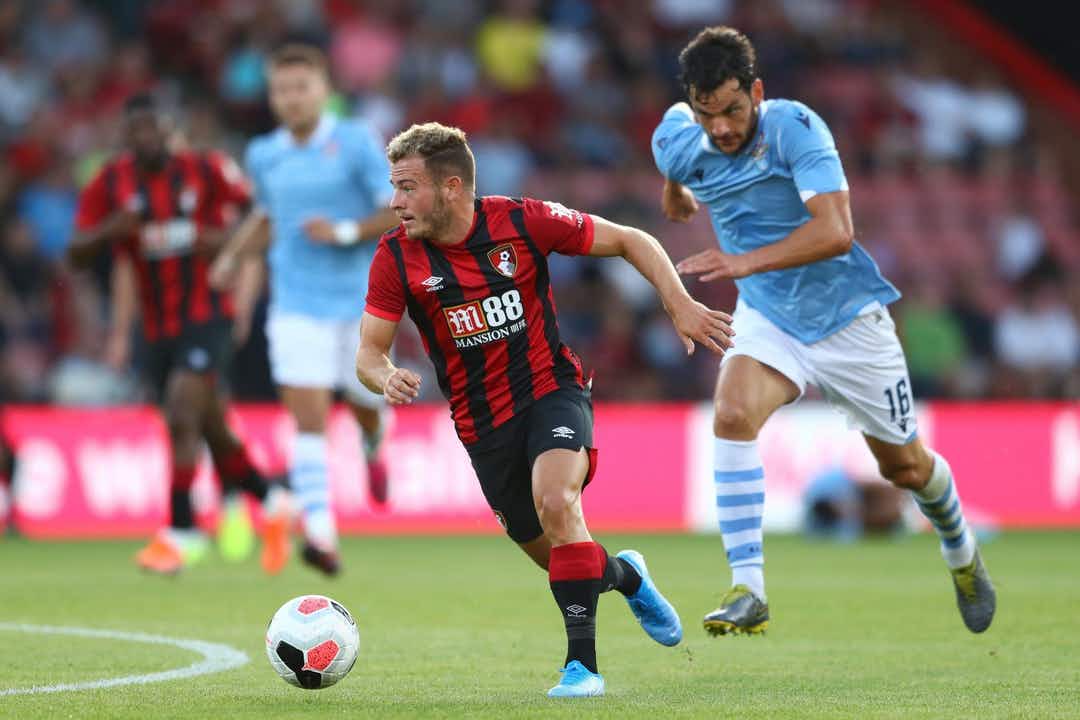 Though the interest from the two London clubs are primarily based on the fact that he’s available for free. Inspite of that , at this moment of time, Crystal Palace and Watford looks more of a realistic option for the winger.

With all the speculation going around his future, Eddie Howe will have a huge task on his hands to get him concentrated on Bournemouth for now. Though if he’s successful in doing it, he’ll have a terrific asset on his hands who could well prove important to their survival. It would be interesting to see if Ryan Fraser can make his final goodbye a happy one for the Cherries.