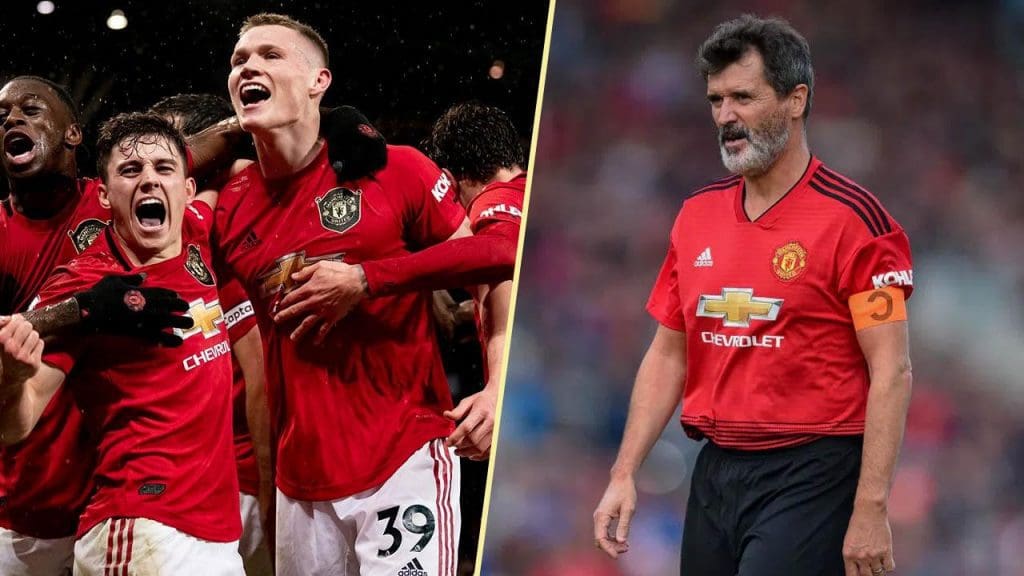 Manchester United were looking to build on a solid second half of the season before the world was hit the issues of coronavirus.

Ole Gunnar Solskjaer’s side were looking brilliant with the addition of Bruno Fernandes and Odion Ighalo, and were on an 11 games unbeaten run before the season was halted.

However, despite being impressed with the turnaround of the Red Devils, former United captain Roy Keane has issued a warning to the club, insisting that there is a lot of work still to be done before they can climb up to be title contenders.

“There is certainly a feel-good factor back at United over the last couple of games,” Keane, who won seven Premier League titles during his 12 seasons at Old Trafford, told The Football Show.

“There’s also the thought in the back of your mind where you think if Paul Pogba can come back and Marcus Rashford can get fit this season, it would be a big boost for them. 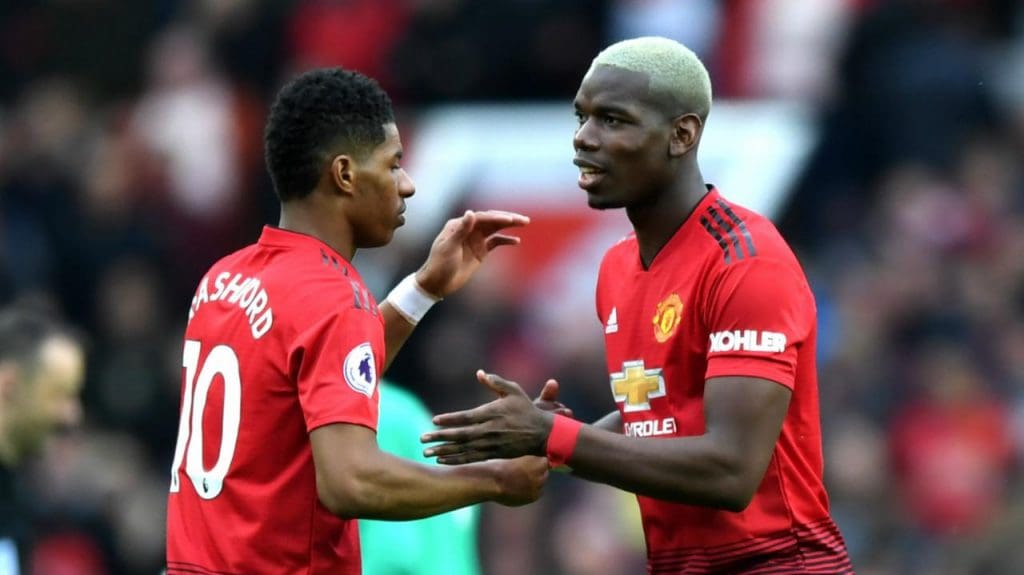 “But it’s still a long way back for United yet, they are a long way behind Manchester City and Liverpool. The signs are obviously a lot better than they were 6-12 months ago, the signings have all settled in well and will only get better with time.

“If we get around to playing games and they can have a good finish to the season, get one or two very good players again in the summer then that’s another big step in terms of their recovery, but there is still a bit to go.”

The quest to bolster their attacking options isn’t stopping even after the acquisition of Bruno Fernandes, with the club being linked to the likes of Jadon Sancho, Harry Kane and Jack Grealish, but the United legend believes that the defensive department also needs addition.

“People always talk about the big clubs needing attacking players,” he added. “But I still think United need one or two defenders.

“I’m not convinced with the centre-half [pairing], they need another centre-half, and I’m certainly not convinced by Luke Shaw. Brandon Williams has done well as a young kid, even though he’s right-footed playing on that side.” 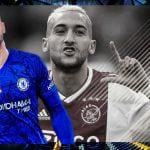 Hakim Ziyech: I will be a Chelsea player on July 1, amid pandemic crisis
Next Article 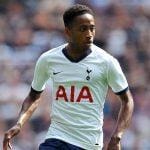 End of the road for Kyle Walker-Peters at Tottenham?
Leave a comment