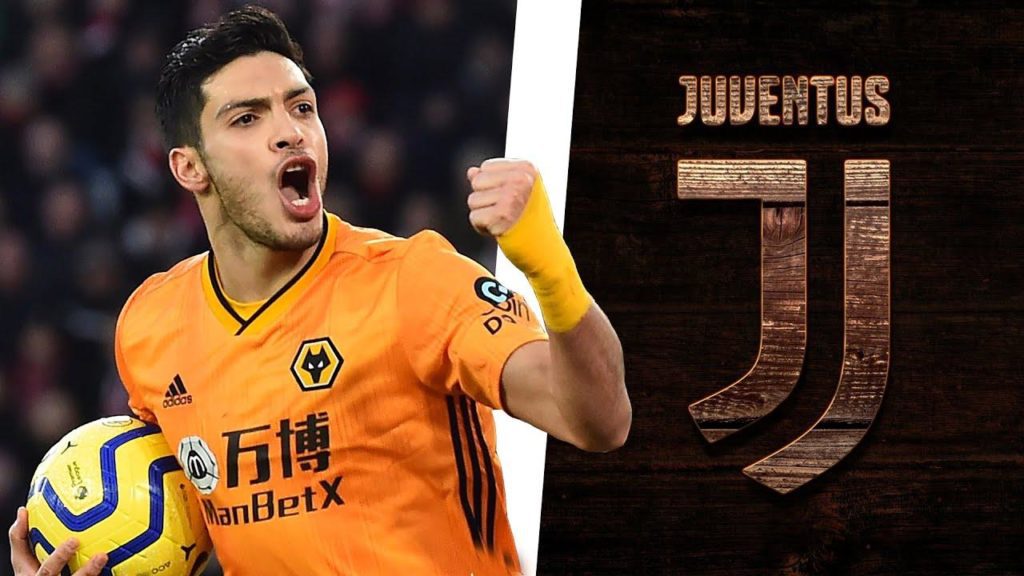 Wolverhampton Wanderers forward Raul Jimenez is reportedly being targeted by Italian champions Juventus ahead of the 2020/21 campaign.

Reports claim Cristiano Ronaldo is keen for Juventus to sign the 29-year-old during this summer’s transfer window.

Andrea Pirlo who has been shifted into the dug out at the Allianz Stadium is believed to seeking for a traditional centre-forward to lead the club’s forward line next season, with Gonzalo Higuain’s future up in the air.

Jimenez has been strongly linked with a move away from Nuno Espirito Santo’s side since the turn of the year having had another impressive campaign at the Molineux.

Manchester United, Manchester City and Juventus have all been reported to monitoring the player’s situation as they look to pounce on him in the transfer window.

And to according Italian outlet Gazzetta dello Sport, the Portugal international is hopeful the Wolves hitman is an ideal option to fire in front of goal for the Old Ladies of Serie A next season.

Juventus are keen to secure European glory having dominated for the domestic league for the last nine years, and are ready to spend the cash once again to ensure that they close the gap on other European giants next term.

They were knocked out of the 2019/20 Champions League season by French side Olympique Lyon and the bosses at the club are looking to better their performance next season.

The club have already secured the signature of Arthur Melo from Barcelona, in a deal which will see Miralem Pjanic move in the opposite direction.

Signing the Mexico international will likely solve a part of the problems in front of goal for Juve, having seen majority of their goals come from Ronaldo and Paulo Dybala in the just ended season.

Jimenez scored 27 times for Wolves in 55 appearances across all competitions, while also adding 10 assists to his name. He is said be valued in the region of £70 million. 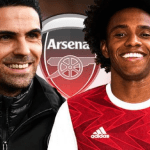 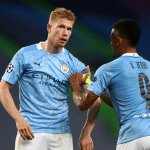