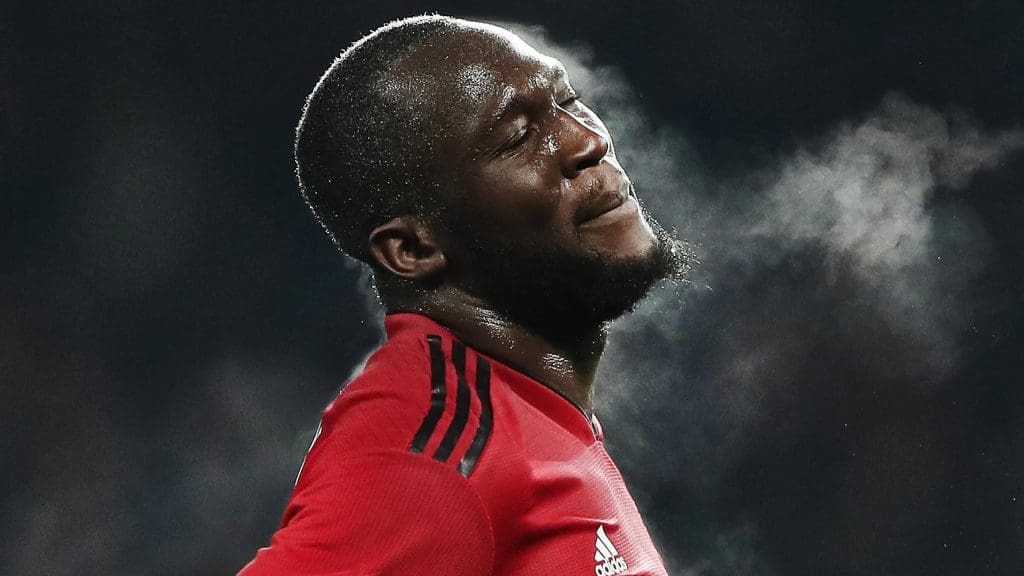 Manchester United forward Romelu Lukaku’s future at the club looks uncertain after another disappointing campaign at the Old Trafford.

The Beglian international has been linked with a move away from the Red devils with Inter Milan interested in signing the player.

Lukaku labeled Inter coach Antonio Conte as the ‘best in the world’ amid rumors of him joining Inter Milan.

The Belgian striker failed to live up to the expectations under Jose Mourinho as well as Ole Gunnar Solskjaer and faced a lot of criticism for his poor displays at the club.

Romelu was expected to leave the club and the rumor gained more fuel after Lukaku said its his dream to play in the Serie A.

In his recent performance in the match against Soctland – Lukaku socred a brace for Belgium and guided them to a victory.

Talking after the match and his future Lukaku told Sky Sports: “It’s up to the club. The club have to come out with statements. I’m not here to entertain any rumours.

“I just play my football and we’ll take it from there.”

“I’ll speak with my club and my agent Federico Pastorello to make the best decision,” he said, as per ​The Metro.

“I am going to enjoy my holidays with my family now. I know what I’ll do, but won’t say it. We’ll see. Do I expect a busy summer? Yes.

“It is good that Conte went to Inter, for me he is the best coach in the world.,” he added, (via ​Gianluca Di Marzio).

“I was one step away from Juventus, but then I didn’t hear it. In fact, two days later Conte has left the Bianconeri. Thank God I did not go.”

Lukaku still has three years left on his contract and reports also reveal that the Inter had a cash + player bid rejected.

However with his recent comments it appears that Lukaku will likely force a move away to Inter Milan after enduring a difficult time at Red devils.