Romain Saiss was a key figure for Wolves as they secured the Championship title in the 2017-18 season and Wolverhampton gained promotion to the Premier League. He bagged 4 goals and an assist in 44 appearances in a season which saw Wolves end their 6 year wait to return to the English top tier.

However, after arriving in the Premier League, manager Nuno Espirito Santo made large-scale changes to the squad. Many players were sold off and marquee signings like Joao Moutinho and Leander Dendoncker were also made. This put the 30-year-old’s position in the starting lineup at stake as he did not fit into the system furthermore. 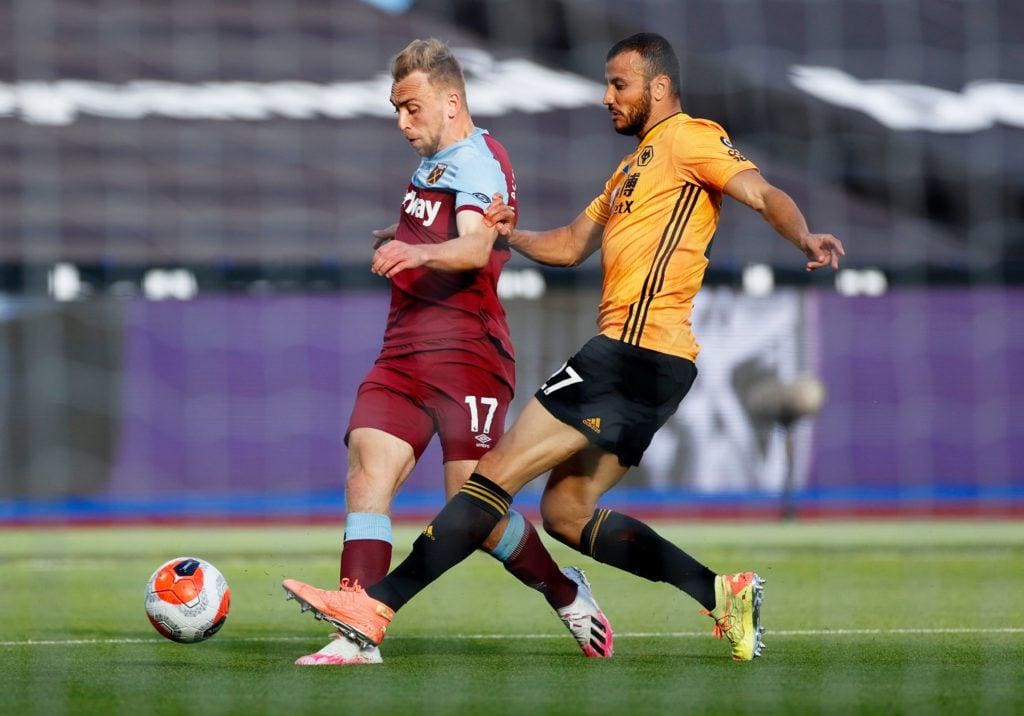 Saiss only played 1100 minutes in the 18-19 Premier League season compared to his 3400 minutes in the Championship which earned Wolves promotion to the premiership, with him starting most games on the bench.

However, this season, the Moroccan has earned his place back in the team. He has been a regular starter since Gameweek 10 and has racked up 80 points this season. He has also finished in the top three for BPS in three of the last four gameweeks.

The centre-back secured a seven point haul against West Ham and also bagged up one bonus point. He is the go-to option at centre-back for Nuno Espirito Santo and only costs £4.6m. He is cheaper alternative compared to Willy Boly (£4.8m), Conor Coady (£5.1m) and Matt Doherty (£6.3m). Wolves’ remaining fixtures are pretty undemanding with none of the FDR ratings ranking above 3. They face Bournemouth, Aston Villa and Arsenal in their next three fixtures. 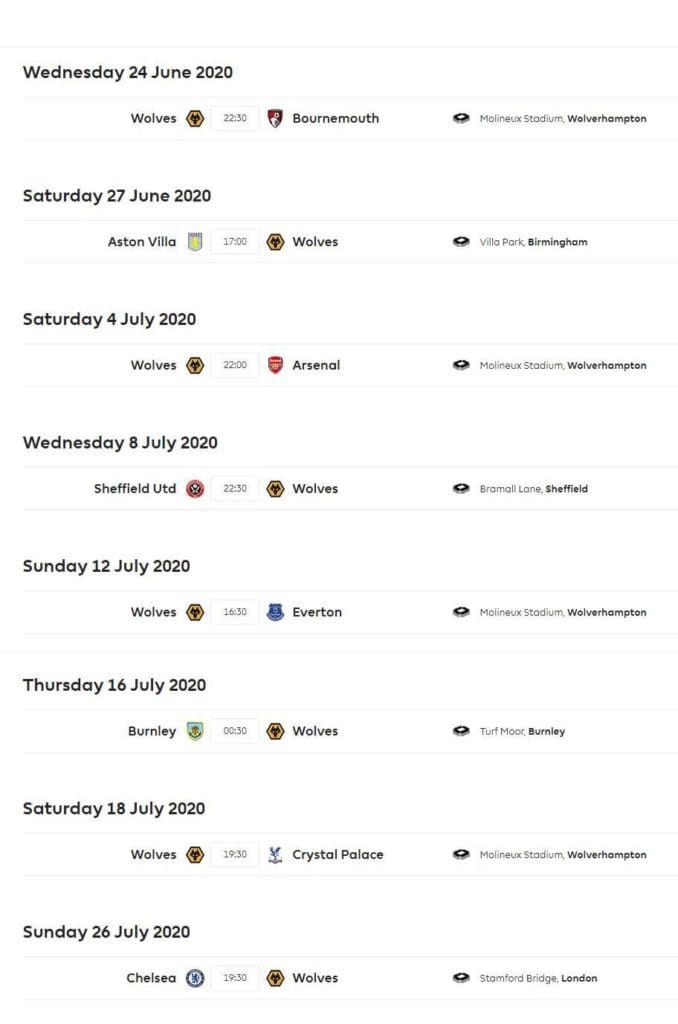 Wolves’ defence have been proven tough to break recently keeping five out of six clean sheets since Willy Boly’s return from injury, back in Gameweek 25. And owing to their consistency, Saiss’ place in the team is irreplaceable. An absolute bargain, Romain Saiss is a cheap buy with assured points and consistent performances. He is a player not to be slept on.