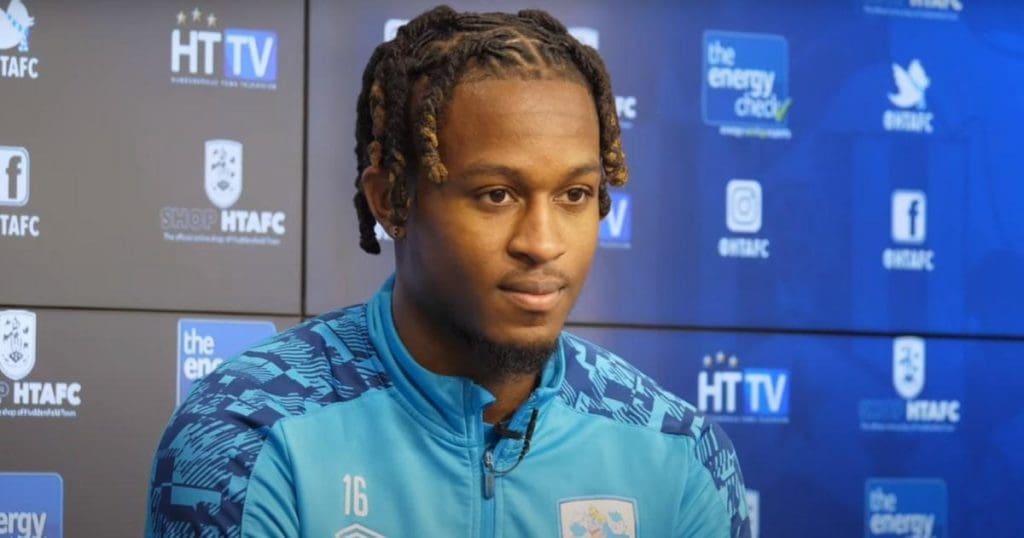 After nine years at St James’ park Rolando Aarons has finally completed his long-awaited switch to Championship side Huddersfield Town.

The 25-year-old winger penned a two and a half year deal at the Terriers. He joined the Toon academy back in 2012 making his debut two years later. Aarons only ended up making 27 appearances for the first-team, alongside several loan spells in the last few years. His last appearance in black and white came three years back on December 2017 starting in a 1-0 loss to Man City.

Once a bright prospect, his career has mostly been plagued by injuries. He has all the skill to be a decent winger but too lightweight for the Premier League.

His best performance for Newcastle that I remember was his cameo when he came as a sub to score a goal and assist apiece to help Newcastle thrash Spurs on the final day of our 15-16 relegation season.

I think our club’s hierarchy should do more to protect these young local lads coming through our academy. We keep letting them away for nothing and they go smash apart the Championship like Adam Armstrong and Ivan Toney are doing currently.

Ronaldo Aarons can well be the next Toney as he is skillful and a decent dribbler also. This is what his new manager Carlos Corberan has to say about Terriers latest acquisition. “Rolando is a winger who can play on the right and the left, which is something very positive for the squad; it is important to have players who can cover a couple of positions.”

“Technically, he is aggressive in the one vs one situation, he has good balance and he also has the skills to unbalance the opponents.”

After his transfer to Huddersfield was confirmed, Rolando Aaron released this emotional statement via his Twitter account: “I’d like to thank Newcastle United for allowing me to start my career as a footballer.

“It was always special stepping onto the pitch playing in front of 52,000 of the best fans I’ve ever seen….

I’d like to thank @NUFC for giving me the opportunity to start my career as a footballer. It was always special stepping onto the pitch playing infront of 52,000 of the best fans ive ever seen….1/2 pic.twitter.com/t1xueE8j7y

“The club will always hold a special place in my heart and I wish all the fans and the club the very best going forward. Once a geordie……”

The club will always hold a special place in my heart and I wish all the fans and the club the very best going forward.
Once a geordie……. ⚫️⚪️ pic.twitter.com/CLLUMAJzTs

Hoping the best for Rolando Aaron, hope he finally showcases his talent which everyone at St. James was looking forward to for a long time!