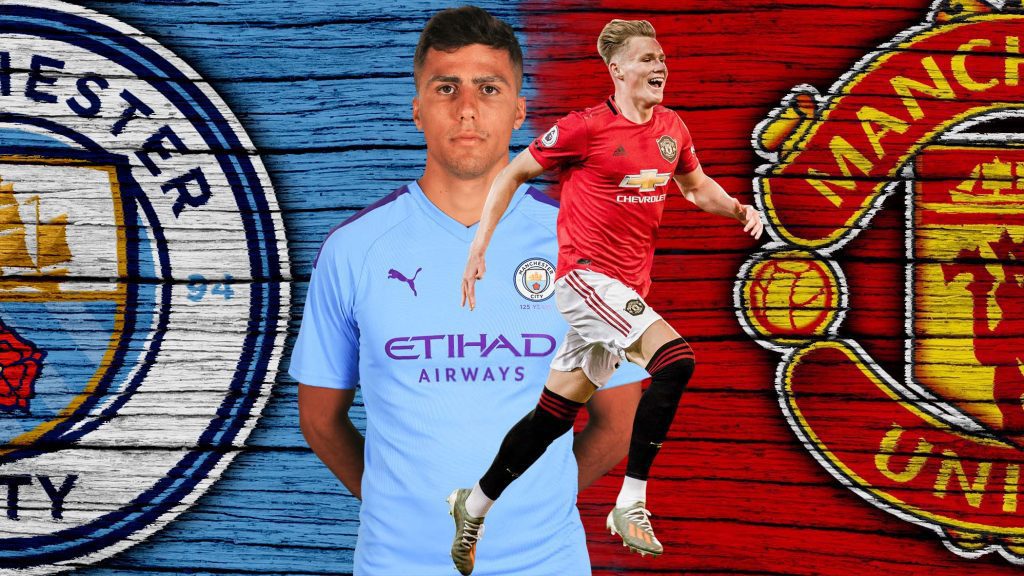 This weekends matchday, hosts one of the highest profiles matches of the Premier League era, the Manchester derby as the reds of Manchester take on their blue counterpart, in what can expect to be a thrilling game at the Etihad. It’s the Rashford versus Sterling, De Gea versus Ederson and in the middle of the pitch, Rodri versus Scott McTominay.

Rodri is part of a midfield trio which boasts two of the best central midfielders in the world, Kevin de Bruyne and David Silva. No one can doubt the playing skills of them both. David Silva, being on the wrong side of 30 can yet have great influence and Kevin de Bruyne, a player who has grown so much and has so much in his arsenal, from dribbling and a wide passing range and a good shot from either foot, can be a decisive player.

Scott McTominay however is being played in one of the more mediocre United midfields. Once with players like Keane, Scholes, George Best, Wayne Rooney and several others, United’s midfield now has Fred and Lingard, to complement McTominay. The midfield is trying their level best but in no way can be compared to any midfield Manchester United had, and definitely can’t be compared to Manchester City’s current midfield. 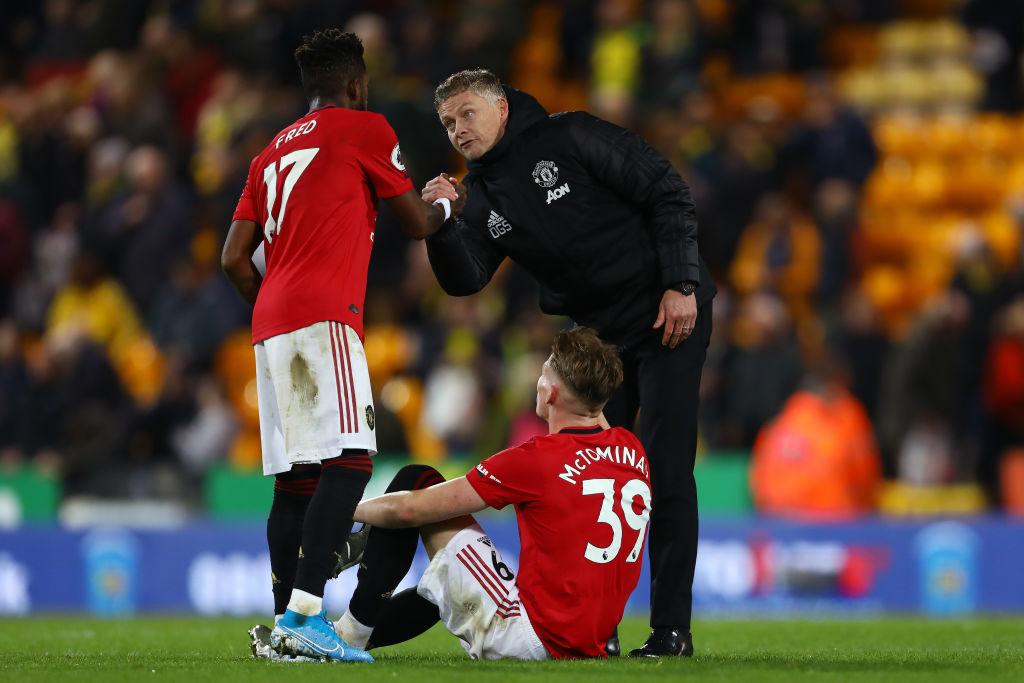 However, Rodri can be compared to Scott McTominay with Scott playing a role which recently Darren Fletcher had, and previously Roy Keane had. None of these players had any exceptional skill which no one was better than them at, but what they had what immense love for the club and passion for the shirt and the sport. Purely in terms of stats, Rodri has 2 goals and 1 assist in a total of 18 games across all competitions, with all three goal contributions coming in the 13 premier league matches while Scott has 3 goals and 1 assist in 17 matches across competitions and he too has this in the 13 league matches. Rodri has played 978 minutes this season in the league and averaged 2.2 tackles per game and 0.8 interceptions while Scott has averaged 2.2 tackles and 1.4 interceptions per game. In terms of being dribbled past Scott has been dribbled past just 0.8 times per game, but that has led to committing 1.6 fouls, while Rodri has been dribbled past 1.2 times and committed lower fouls, at 1.2.

Rodri’s passing game is far better than Scott McTominay with the former averaging 1 key pass a game, 68 passes a game with 92% accuracy and 5 long balls with the latter averaging 0.7 key passes, 49 key passes with 78% accuracy and 3.5 long balls played. Offensively Scott is a better player than Rodri having had 1.5 shots and being fouled 2.5 times per game as compared to Rodri’s numbers of having 0.5 shots and being fouled 0.8 times a game. Statistically both players are quite close with Rodri inching just a little bit above due to his passing. Rodri is a more experienced player having had over 148 senior appearances since 2015 as opposed to Scott McTominay who made just 44 appearances after his introduction to the first team in 2017. 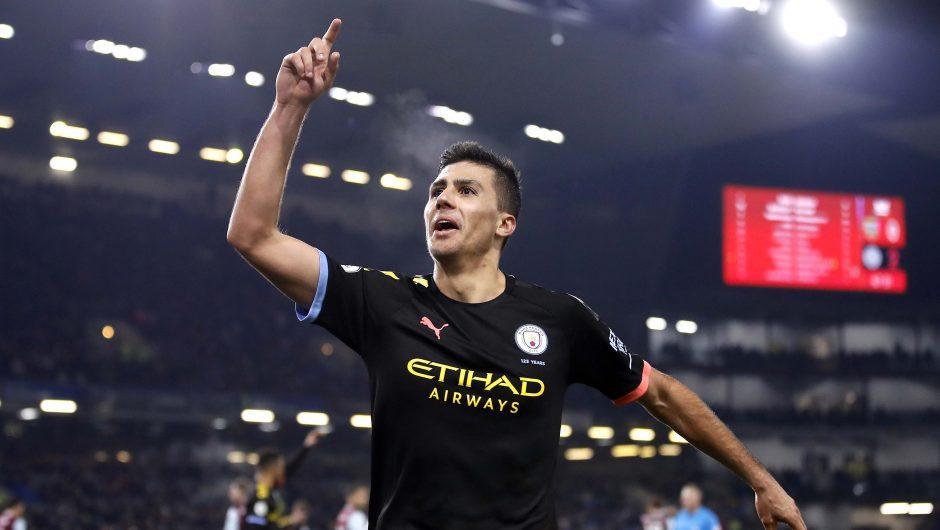 Scott is a more influential player in Manchester United line up as opposed to Rodri, who often goes unnoticed due to the star-studded midfield, just like Fernandinho. Both have age on their side with Scott at 22 and Rodri at 23, and both can go on to become one of the most prominent players for their team. The face off at Etihad will be an enthralling match with both teams trying to paint Manchester in their colours. The midfield battle will be won easily by Manchester City, but individually Scott McTominay will outplay Rodri.