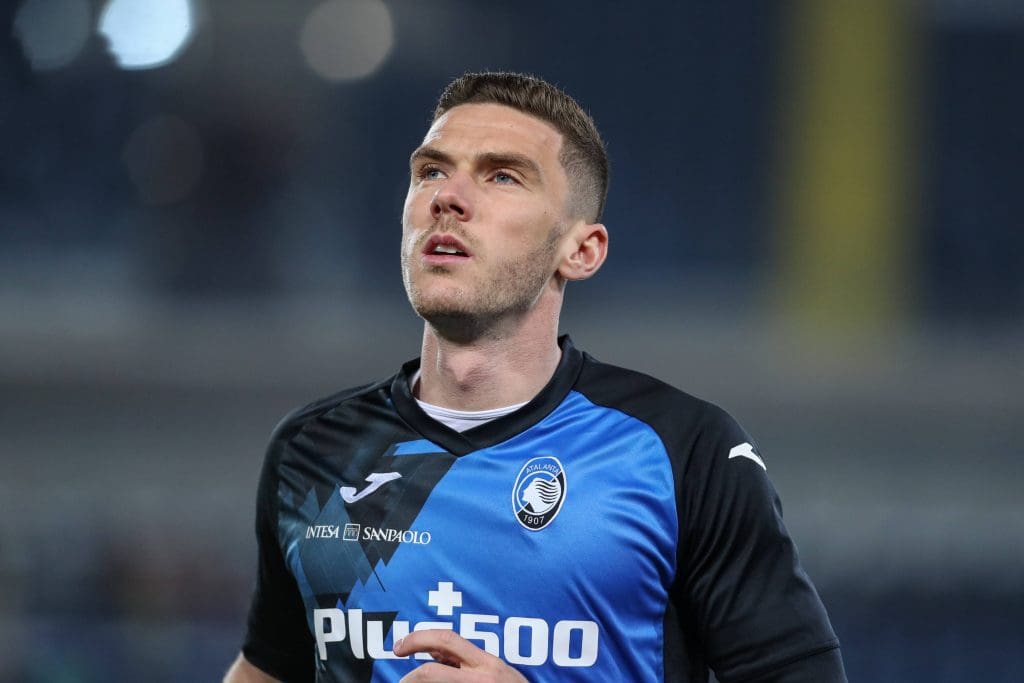 Leicester City have been known to make smart transfers and their recruitment and scouting policies over the last couple of years has been praised far and wide in the footballing world. Their scouting has produced underrated stars like Wesley Fofana, Timothy Castagne, Wilfried Ndidi, Harvey Barnes, and many more. As the season draws to an end, manager Brendan Rodgers and his coaching staff will most certainly be looking for targets to bolster his squad for next season. One such name that has cropped up in the transfer rumours mills is that of Robin Gosens.

Robin Gosens is a left wing-back who can also play as a left-back or a left midfielder and his versatility makes him a desirable target for many. Currently playing for Italian team Atalanta, he has been one of their star players this season, propelling them to 2nd position in the Serie A, ahead of giants like Juventus, AC Milan, and Napoli. The German international has played the majority of a season as a left midfielder and has played at left-back a couple of times too. He also played as a right-midfielder once and scored a goal in that appearance.

Gosens has undoubtedly starred throughout the season, scoring 11 goals and providing 8 assists in 39 appearances so far for the club. He has impressed Leicester City manager Brendan Rodgers with his performances and hence the Foxes are said to be very close in the race for the German. Leicester City who signed Castagne from Atalanta last summer will look to return to the Italian club for another signing. The Italian club has reportedly set an asking price of €30 million and will not accept anything less.

However, even though the transfer is said to be almost done, the player’s preference could have huge implications on the deal. L’Interista have reported that the 26-year-old German would prefer to stay in Italy as Juventus and Inter Milan are also said to have eyes on the wide man.

It will certainly be an interesting race, but for now, it seems as if Leicester City are set to walk away with the prize. However, as the season edges nearer to an end, there could be a change of heart from either party. Potentially, other big clubs could join the race for Gosens and it remains to see if Leicester City can close the deal and sign him.

Where to from here for Tammy Abraham?
Playing Kylian Mbappe tonight could end up risking him for the rest of the season | Manchester City vs PSG
To Top