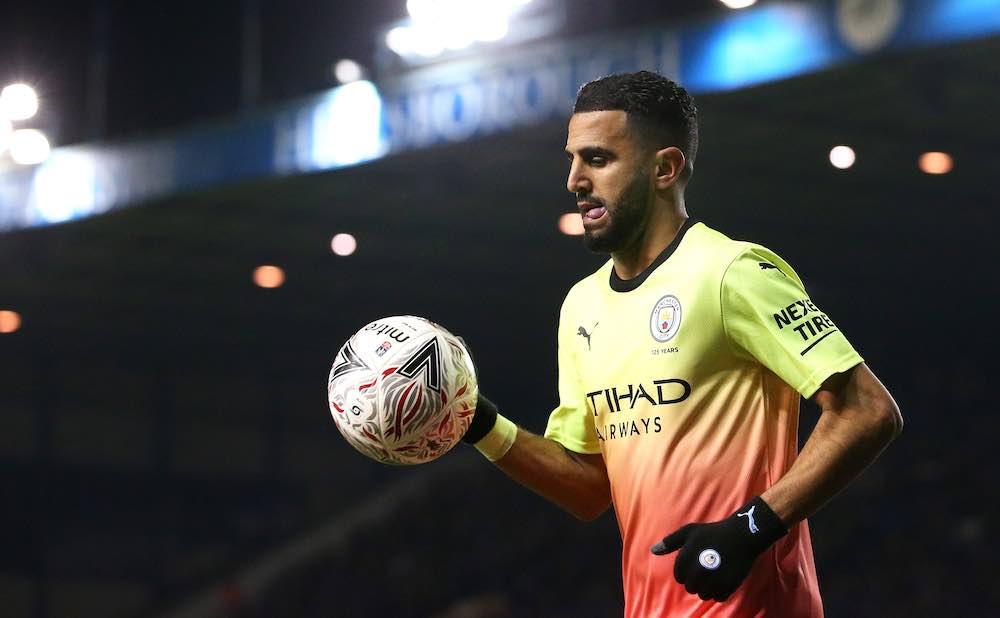 Manchester City’s best Champions League performance is reaching the semi-finals in 2016 under Pellegrini where they lost to Real Madrid. Since then City have gone under various changes but are yet to cross the quarter-final barrier under Pep Guardiola. 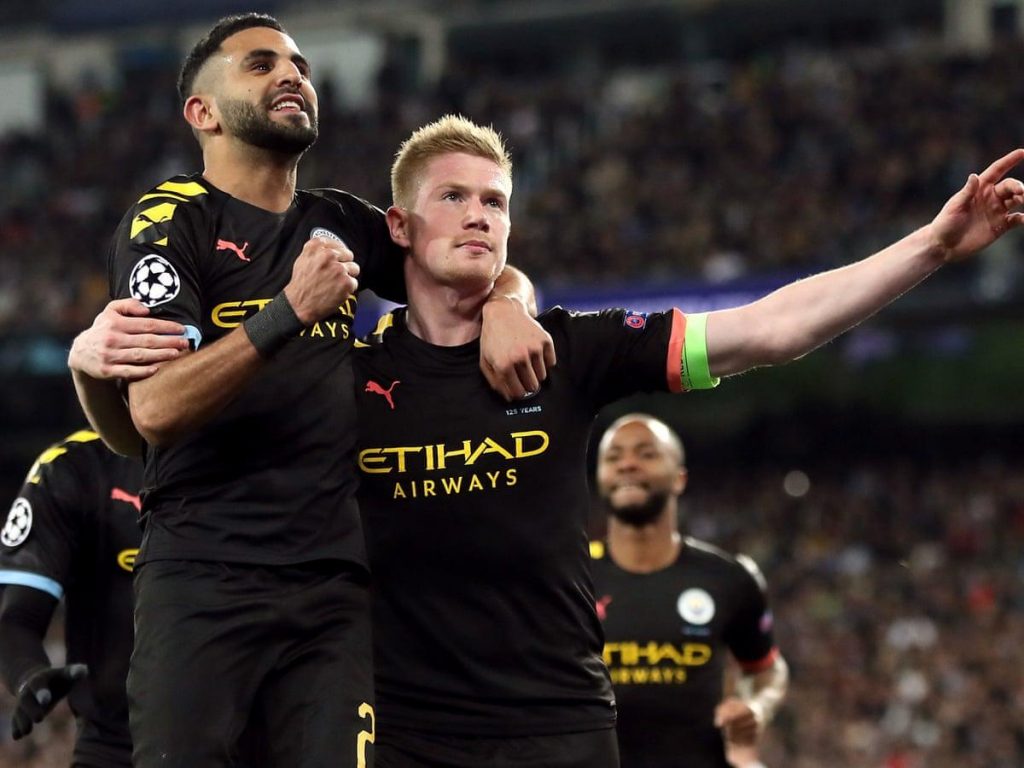 Mahrez is confident that Manchester City can lift the much-awaited Champions League for the first time. Before the suspension of the Premier League, City lost only one game from their last six games.

“We were good [then],” Mahrez said. “I wouldn’t say we were at our peak but it was good. It is going to take time to come back and be the way we were before but it is the same for every team.

“It was a bit long without football but we adapted and now we are back training. With the pandemic going on [training at home] is something we had to respect. Step by step we are getting fitter. I am excited. It was good to see my teammates and the coaches again.”

In February, UEFA announced that they have banned Manchester City from the Champions League for the next two seasons after the Abu Dhabi-owned club failed in the bid to end UEFA’s investigation.

Ki-Jana Hoever: Keep or Loan?
Bennacer on leaving Arsenal: ‘Had to go where I was wanted’
To Top