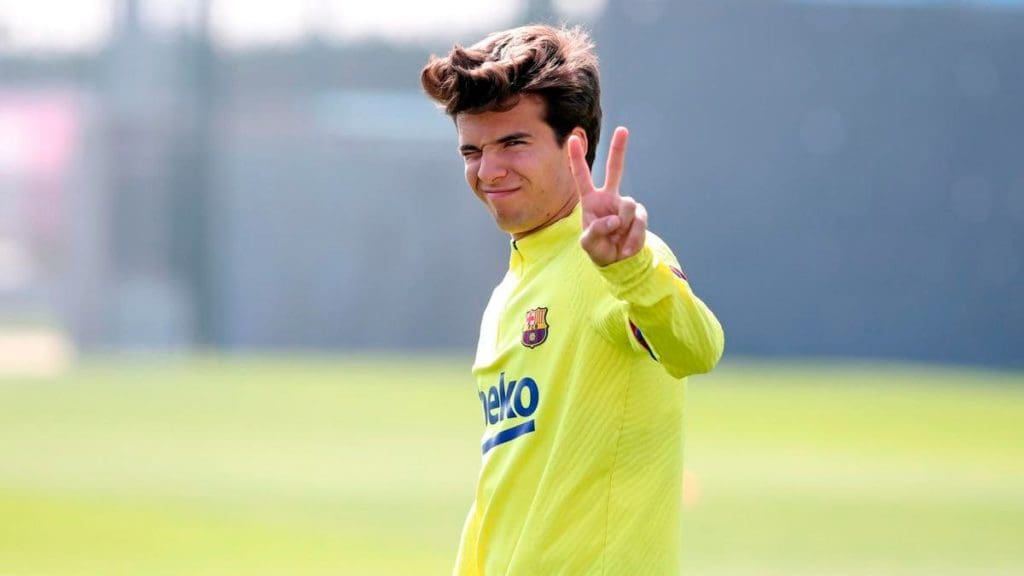 We all know that Barcelona is going through a tough period right now. They seem to be on the verge of financial disaster and spirits in the dressing room aren’t what they used to be. Many of their experienced players are getting old and the entire fan base of Barcelona is worried.

With all this chaos and commotion, the one thing that hasn’t stopped is, La Masia producing great players and Riqui Puig seems to be another one who is destined for greatness but we all know too well how deftly the situation has to be handled when it comes to youngsters such as him as the pressure can be telling at times.

Ronald Koeman the current coach of Barcelona hasn’t done Riqui Puig any favours and has been quite vocal about the fact that he doesn’t want to feature him regularly and has also dashed put indirect criticism. Riqui Puig was slowly making himself known and was enjoying some good game time under Quique Setien.

He was winning praises from different pundits and the fan base loved a young lad who seemed like he could infuse some freshness and vigor into a Barcelona side that seems to have lost its charismatic touch. With Riqui Puig becoming an outcast at Barcelona with a few minutes far and few between it sets up the stage for other top teams to secure his services.

Pep Guardiola has had his fair share of history with Barcelona as well as the La Masia and it seems that he could play a pivotal role in bringing the youngster to Manchester City should Riqui Puig choose to leave. Pep is known for developing some of the best talents in the world and would certainly seem like a win-win situation for both but right now all one can do is speculate about the future.