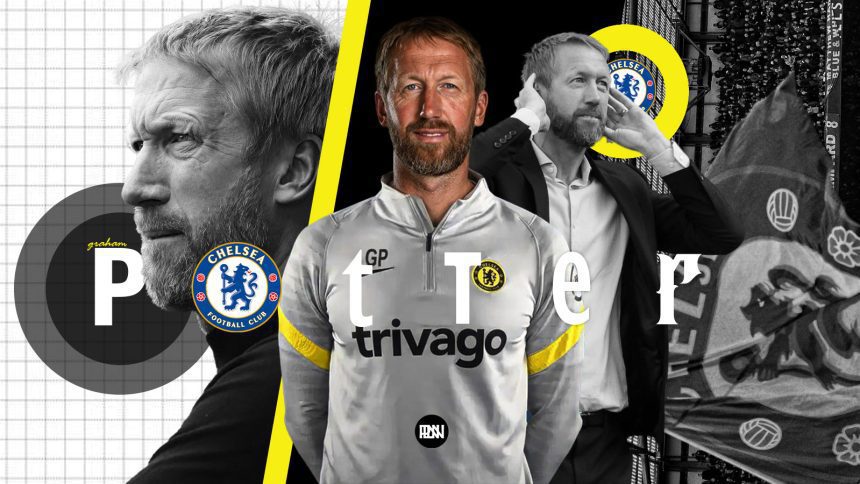 It was yet another disappointing performance by Chelsea when they faced Manchester City in the FA Cup at the Etihad Stadium followed by a league defeat against Fulham earlier this week.

The Blues have now exited both the domestic cup competitions in the space of seven games and now have dropped down to the 10th spot with just one win against AFC Bournemouth in the last seven league matches losing five of those. The supporters of the club are growing impatient with both the new manager Graham Potter and new owner Todd Boehly with some sections of the away supporters at the Etihad singing former Blues’ head coach Thomas Tuchel and former owner Roman Abramovich’s name.

The former Brighton & Hove Albion manager has now just passed over 100 days as in charge of the men’s first team and it would be a good time to review what has happened in these 100 days.

NEW OWNERS, NEW IDEAS AND OF COURSE A NEW MANAGER

The shock exit of Thomas Tuchel left everyone stunned as the Champions League winning manager lasted just seven games in charge of Chelsea coming into the new ownership. Following this, it was time for Todd Boehly to build on that by appointing a new manager where he turned to Graham Potter – for whom he paid £20million to get Brighton to release him early from his contract there.

Boehly described Graham after his appointment as the new head coach as, “He is a proven coach and an innovator in the Premier League who fits our vision for the club. Not only is he extremely talented on the pitch, he has skills and capabilities that extend beyond the pitch which will make Chelsea a more successful club. He has had a major impact at his previous clubs, and we look forward to his positive impact at Chelsea. We look forward to supporting him, his coaching team, and the squad in realizing their full potential in the coming months and years.”

Graham’s time at Brighton was a big success but the job he was about to undertake was unlike anything he had taken.

Potter’s time as the head coach has been a challenging one. But if we look at the start of the season, he couldn’t have asked for a better start to life as the new manager of Chelsea Football Club. Victories over Palace, Wolves & Villa set the tone for his managerial reign while his work in the UEFA Champions League was even more impressive, topping the group after the club was shocked by Dinamo Zagreb in the opening fixture which happened to be Tuchel’s last game in charge of the club. He completely outclassed Stefano Pioli in the games against AC Milan, a manager who had just won the Serie A title.

Players like Pierre-Emerick Aubameyang had scored three times in that time whilst Mason Mount looked like a player reborn scoring two goals and assisting a further three in that time having not managed a single-goal contribution under Tuchel’s final days. Mount heaped praise on his coach, saying, “[The biggest thing has been] Feeling free and being able to move and make the box and score goals. That’s what I want to do as a midfielder and an attacker being able to influence the game.” 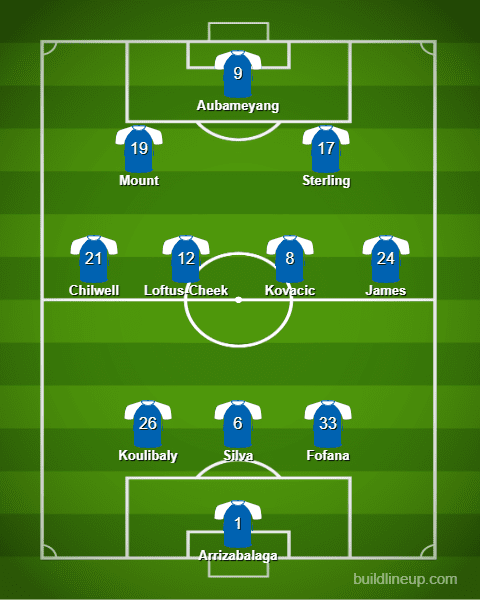 And after successive draws against Brentford and Manchester United, it meant that the Blues had only allowed 2 goals whilst collecting 11 points in the stretch of those five games.

After a solid start, it seems like the honeymoon period for Graham Potter was over and all started with Brighton, Potter’s ex-side thrashing them 4-1 before defeats to Newcastle United and Arsenal followed and to round up Manchester City ended their EFL Cup journey. Even after the World Cup things haven’t turned around for Potter. The away form for the Blues has been a big worry as their last win came on the 16th of October in a game against Aston Villa. Here’s some possible explanation of why Chelsea have declined in the past few months,

Goals have been a big problem now for Chelsea this season. For instance, during the defeats against Arsenal and Newcastle United, the Blues managed to generate only 0.68xG from 10 shots while against a relegation-threatened Nottingham Forest, they were comfortably outshot despite having 72% of the ball.

xG suggests that Chelsea are the 13th best side in terms of attack and it tells all about how Chelsea have been poor when it comes to taking and putting the ball in the back of the net.

Injuries have been aggregating at Chelsea season after season. Many crucial players kept getting injured at crucial junctures of the season.

The biggest of whom has to be  Reece James, who is probably the best player on this team. His displays against AC Milan showed why he is considered one of the best right-backs in the world right now. He is crucial on both ends of the pitch and his absence is clearly felt by his team as they score 1.75 goals with him on the pitch as compared to 0.75 goals without him.

Also with James on the pitch, the team collects 2.4 points as compared to 0.8 points without him. Raheem Sterling and Cesar Azpilicueta both have been tried by Potter at the right wing-back position but both of these players do not possess the necessary skill set required to play in this spot. Especially Cesar who is clearly on a decline, has served Chelsea for the past ten years. ‘Dave’ has failed to contribute a single goal contribution this season and defensively he has been worse than James completing less defensive actions per 90. The English right-back also covers for Thiago Silva and Kalidou Koulibaly’s lack of immobility.

Chilwell’s absence is also majorly felt by the team as new signing Marc Cucurella has failed to replicate the form he showed at Brighton which made their player’s player of the season last campaign.

When both of Chelsea’s starting full-backs play the winning percentage stands at around 82% while without them it drops to an average of 59%, data which is collected from the start of the 2020-21 season.

Chelsea’s Champions League Final’s Man of the Match N’Golo Kanté has been a huge miss for Chelsea as he sweeps the space behind Jorginho and Kovacic when they advance forward.

Fitness and attitude both have come into question by several pundits and fans alike who have targeted Christian Pulisic, Kai Havertz and Hakim Ziyech for their underperformance season after season.

It cannot be solely down to the players for the bad performance of the team especially if the side is underperforming week in week out. It looks like Potter’s ideas haven’t convinced the players and that’s why it has resulted in a chaotic tenure. There have been sparks of the ‘Potter Ball’ but they have been few and far between.

But he still retains the trust of the owners despite the downturn in the form with Independent’s Miguel Delany claiming, “There currently are no plans to sack Potter and seek a third manager of the season, with the board believing that nothing has changed and that he remains the right man to get the best out of the club’s huge summer transfer outlay.”

Reinforcements have arrived this January in the signings of Benoît Badiashile, David Datro Fofana,  Andrey Santos and Joao Felix arriving from Atletico Madrid to boost the Blues’ underperforming attack while Nkunku is already a done deal for next summer window. Plenty of underperformers are also expected to leave.

These 100 days have not been the easiest for Graham Potter with plenty of things going against him and it would be ideal for every Chelsea fan to judge when the players are fully fit and acclimated to his methods of coaching and Todd Boehly & Clearlake Capital clearly are willing to give him that chance. 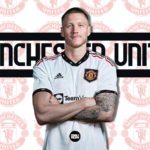 Wout Weghorst to Manchester United: Loan deal agreed – What will he bring to Old Trafford?
Next Article 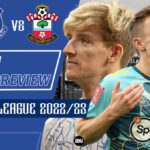