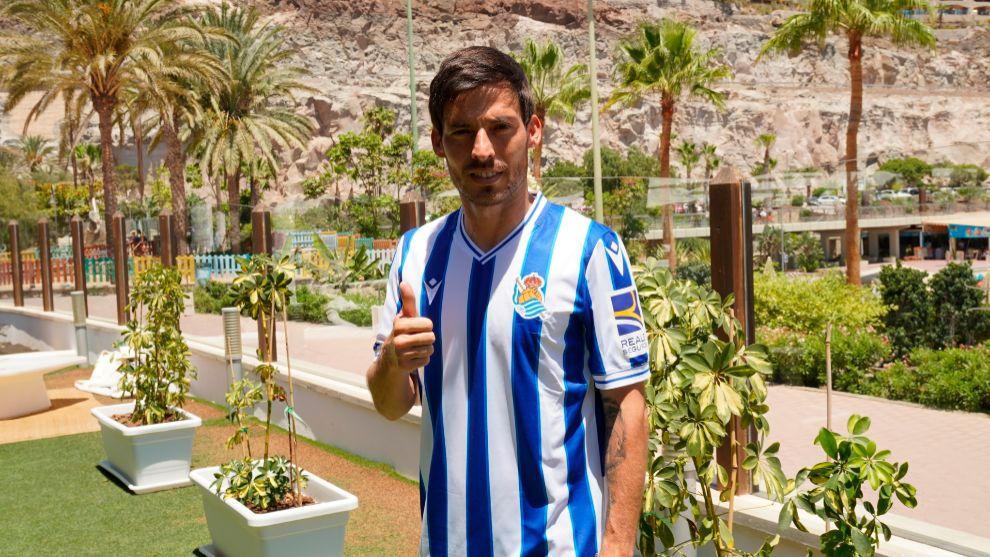 SS Lazio are upset with the Manchester City legend David Silva after he chose to move back to his native Spain to Real Sociedad after the Serie A were close to signing him as a free transfer this summer.

David Silva finally opened up about the incident saying Real Sociedad’s style of play and family considerations led him to select the Basque side over Lazio.

Silva finally bid adieu to Manchester City after ten hugely successful years after his side crashed out of the Champions League at the hands of French side Olympique Lyonnais.

Thank you @premierleague ! It’s been a hell of a ride 😍💙 pic.twitter.com/lxx6QWVfPG

After weeks of negotiations, Lazio were understood to be in pole position to sign the attacking midfielder on a free transfer but instead chose to join Real Sociedad on a two-year contract.

The move has angered the Serie A club with club’s director Igli Tare saying, “I learned about David Silva’s transfer to Real Sociedad. I have great respect for the player, but not for the man.”

Silva shared his side of the story on why he chose the Basque club while speaking on the club official website, “I’ve had quite a few offers in all this time. I decided on Real Sociedad because they are doing things very well. They have a style that suits my game very well. I know San Sebastian, it is a very beautiful and quiet city. My family had to do with my decision. I watched Real Sociedad games and they play very well. I also have very good references from the coach.”

“We can do important things, there is a good group and for my conditions it is very good. It is a very nice challenge, I am looking forward to starting. Holidays help relax the head. I hope we finish the challenge well and I can do my bit to help the club win things. There is a great atmosphere, I already played in the old stadium and the grass was always spectacular. When you sign up for a new club, you want to get started. Now I will rest my mind and then start with my batteries charged.”