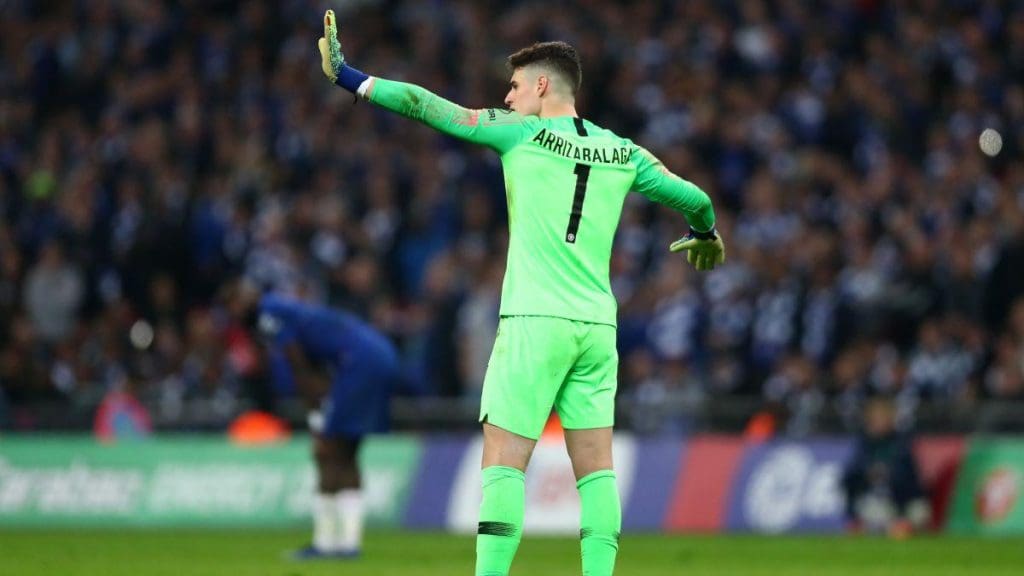 Kepa Arrizabalaga made a shock return to the starting line-up against Newcastle United for Thomas Tuchel’s Chelsea. The Spaniard, for whom the Blues paid big money, has struggled in his time at Chelsea, though it seems the arrival of Thomas Tuchel could give him a new lease of life at Stamford Bridge.

Under the former manager, Frank Lampard, Kepa found himself at the fringes as soon as Edouard Mendy arrived from Ligue 1 in the summer. With the new signing consistently preferred over the Spaniard, Lampard was even keen on shifting him out as he didn’t want unhappy players in his squad.

Here we look at three reasons why Kepa Arrizabalaga has made a shock return to the Chelsea first-team:

The fact that Kepa Arrizabalaga cost Chelsea 72 million was always going to play a role in him being given the number of chances that he has got. The club has invested highly in the Spaniard and while he has failed to live upto the expectations of Chelsea faithfuls till now, he might just stage a turnaround now, at least that’s what the decision-makers at Stamford Bridge would be hoping.

Thomas Tuchel has come into the Chelsea side and tried to involve all of the big signings who found themselves at the fringes under Frank Lampard like Kai Havertz, Timo Werner, Antonio Rudiger, and Marcos Alonso. And it seems Kepa Arrizabalaga is another addition to the list of players who will get another chance under the German.

Playing out from the back:

Edouard Mendy in his short term at Chelsea till now has done enough to prove that he’s the better shot-stopper of the two keepers. However, Thomas Tuchel seems persistent on playing out from the back and Mendy is not the most comfortable at it and this could well be another reason behind Arrizabalaga’s return.