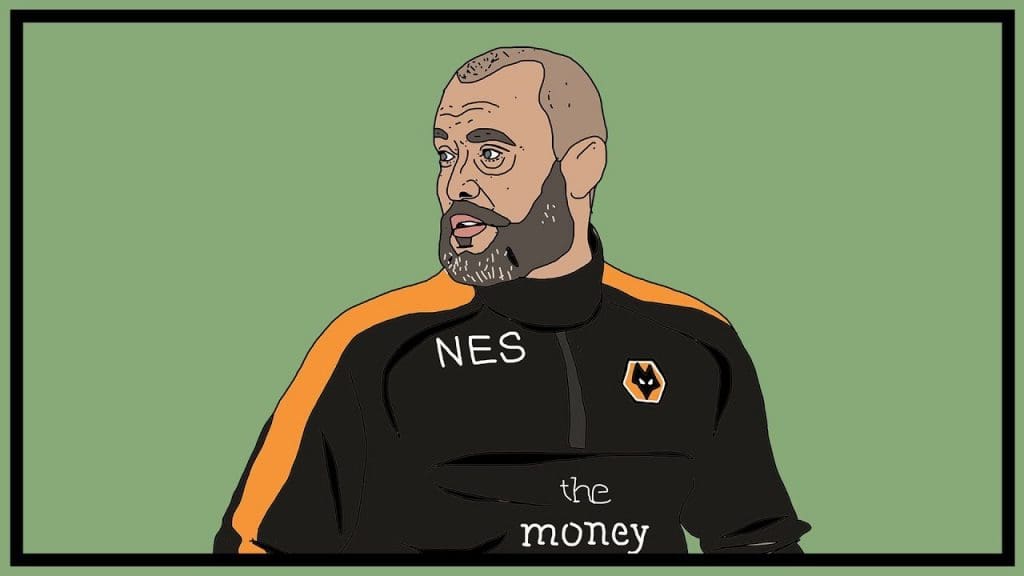 Wolverhampton Wanderers were expected to kick on from their last season’s seventh spot finish which meant that they missed out on European football by a whisker. However, they have instead gone on a downward trajectory finding themselves at the 13th spot in the Premier League table and just nine points above the relegation zone, a gap which should be enough for them to stay up, however, not a situation they would have wanted themselves to be in.

Here we look at three reasons why Nuno Espírito Santo’s side find themselves struggling this season:

Injury to Raul Jimenez: The injury to Raul Jimenez has greatly impacted Wolves this season and is a massive reason behind the decline in Wolves’ form. With the Mexican international striker run the side, they continuously had a focal point in the attacking regions for the midfielders to feed the ball to and he could then spray the ball wide for the likes of Adama Traore and Pedro Neto to have an impact. However, ever since his injury, Fabio Silva and now Willian Jose have failed to replicate what Raul Jimenez did for Wolves.

Poor recruitment: Wolves needed to recruit in the summer in order to maintain the levels that their side was able to achieve, which was expected as an overachievement even by the Wolves faithful. However, they failed to recruit the quality that was required. The recruitment of young Fabio silva, in the summer, and then Willian Jose, in the January transfer window, proved insufficient to be capable of being a quality replacement, which were bound to be needed in a season like this and it hasn’t gone any different.

Change in the formation: Wolves made a name for themselves last season by playing with a back three with two wing-backs in front of them last season. However, to adjust to the injuries that they faced this season Nuno Espírito Santo went to a back four and that just hasn’t worked out for them whatsoever.