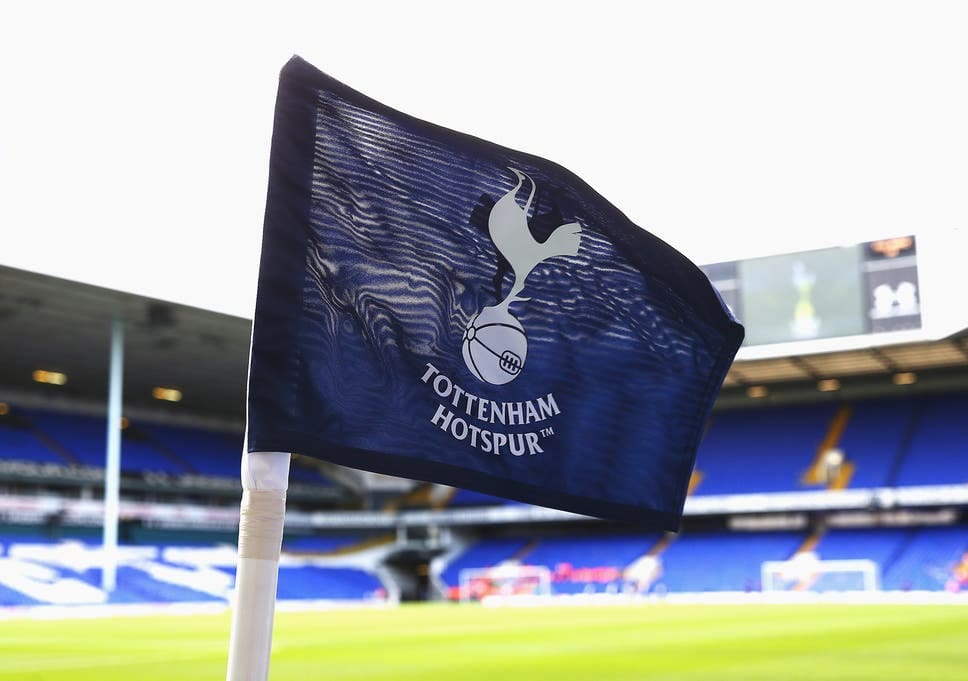 The last time a team went to ‘The Theatre of Dreams’ and won 6-1, they went on to lift their first ever Premier League title. Now we are not saying that Tottenham Hotspur are going to win the Premier League this season but the potential signs are there to be seen.

Jose Mourinho’s magic is finally starting to show off and Daniel Levy’s decision to hire ‘The Special One’ looks like it’s finally paying off. The demolition of Manchester United will give the Spurs players and fans an extra kick to battle it out for the long awaited first Premier League title.

Here’s why Spurs might the be ‘dark horses’ to win the Premier League:

When Jose Mourinho left Manchester United it almost looked like his time in England had come to an end. But Daniel Levy made a swift decision to hire the Portuguese genius after The Lilywhites were struggling under Mauricio Pochettino.

Even after a 6th miraculous finish under Jose last season many fans and pundits alike were convinced that Mourinho time at Tottenham will be short lived. To start the league campaign with a terrible display against Everton only proved the doubters correct but since that fixture Spurs have found their rhythm.

Convincing win against Southampton and victories against London rivals Chelsea and Europa League victories have boosted the morale of the squad and fans.

Tottenham have splashed in an excess of €150m despite the club announcing that they intend to put their staff on a government payroll scheme. But since then they backtracked on their stance and backed Mourinho in the transfer market bringing in Joe Hart, Sergio Reguilon, Matt Doherty, Pierre-Emile Hojbjerg, Gareth Bale and Carlos Vinicius.

Out of whom Pierre-Emile Hojbjerg, Sergio Reguilon and Matt Doherty have started fantastically at Tottenham Hotspur Stadium. Their contributions in these limited fixtures has helped Jose Mourinho overcome the shortcomings they faced last season.

Five years after arriving at Old White Hart Lane, we may just be witnessing a peak Son Heung-Min who is on the brink of something very special. The way both the South Korean captain and Harry Kane have started the campaign together, it looks like it will take a massive effort to stop both the players.

Harry Kane has scored three and assisted six goals while Son Heung-Min has scored six times and provided one assist in just four Premier League games. Moreover both the players have created 24 scoring chances one more than the entire Arsenal team have created this season.

THE POSSIBLE FALL OF RIVALS

It is pretty early to predict that title favorites Liverpool and Manchester City are in free fall but City’s 5-2 thrashing at the hands of Leicester City and Liverpool’s 7-2 humiliation at Villa Park have shown evidence that the previous two Premier League champions are no longer invincible.

The PL title winners may not require to win the benchmark 95 points this year and this season the race for winning the English top flight may be closer than it has been in the previous years.

And one of the final reasons could be the returning hero Gareth Frank Bale. After seven years of trophy laden career at Madrid Gareth is back at ‘home’. Bale is the most celebrated British player in the Champions League winning four and scoring two of the final winning goals. He brings the winning mentality that Spurs have so desperately needed.

With him at their side, Spurs are definitely dark horses’ to win the Premier League.