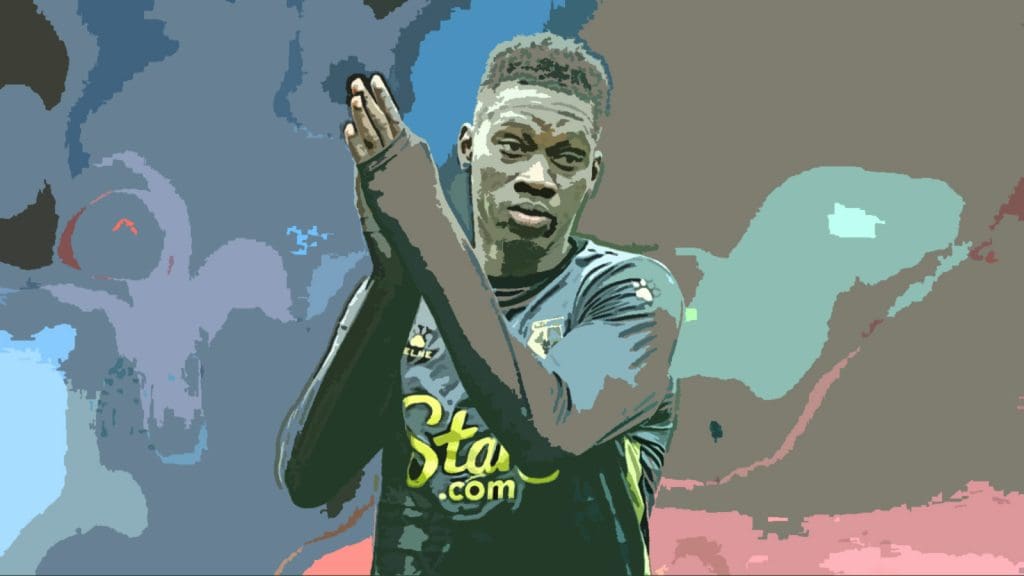 The transfer window has officially opened and clubs in England are already looking at the transfer market to strengthen their side. West Ham United finished the season on a high after the Hammers finished 7th in the Premier League and managed to reach the Europa League semi-finals. David Moyes has brought back smiles on the faces of the West Ham faithful and is doing a remarkable job with the Hammers. They will be playing in Europe again next season but this time not in the Europa League. The UEFA Conference League awaits the Hammers next season and David Moyes would want considerable squad depth to increase their chances of winning a second European trophy ever in the club’s history.

Ismaila Sarr is a player the London club is looking at to bolster their attack after the Senegalese’s exploits at Watford in the last 3 years. The 24-year-old has made 92 appearances for the Hornets and has scored 23 times and assisted 18 times. The former Rennes man struggled with injuries this season with the winger only making 22 appearances.

Let’s analyze how Sarr would be a great addition to David Moyes’ men and a smart signing for the Hammers.

Sarr’s signing would mean he would have to compete with fan favourite Jarrod Bowen on the right side of the attack. Being left-footed, the Senegalese has a great eye for goal and is great in 1v1 situations. His versatility could be a bonus with the winger also playing on the left-wing occasionally. With 4 competitions to compete in next season, Sarr would be a great player who can develop at West Ham given he is only 24-years-old and be used to rest the likes of Bowen and Benrahma as well as provide strong competition to the duo.

Another asset to Moyes’ counter-attacking football

West Ham deployed a 3-at-the-back system for the majority of the season with Moyes wanting an extra defender to bring in more defensive solidity and hurt the opposition on the counter. The ball distribution of Declan Rice, the pace of Jarrod Bowen, and the physique of Michael Antonio to engage defenders were key to the Hammers’ counterattacks.

Ismaila Sarr is a player who has played in a counter-attacking system for Watford and has been their main threat. Sarr’s ability to make runs in behind and pace would be perfectly suited for West Ham’s transitions. The winger tends to link up with the striker upfront and get into the most dangerous of positions to convert the chances in the box.

Watford and the player’s representatives are looking to part ways this summer with the club ready to sell their most prized asset for more than what they paid to sign him from Rennes in 2019 for 30 million pounds.  West Ham will have to act quickly if they are to acquire the services of the Watford man who has interest from Newcastle United and Crystal Palace according to The Athletic. A transfer fee of 35-40 million pounds seems to be a huge coup for West Ham and would ease the burden on Jarrod Bowen who is the only right-winger at the club and a player with PL experience. 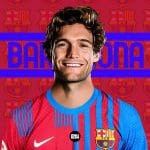 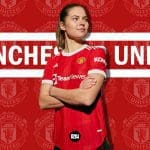 Could Signe Bruun stay in the WSL for another season?
Leave a comment