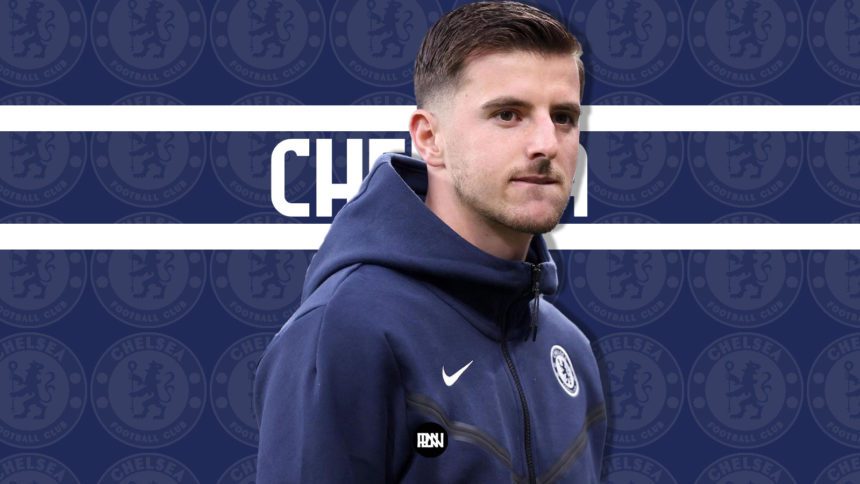 Real Madrid are arguably the biggest club in the world as Los Blancos have some of the continent’s elite players plying their trade for the club. Boasting one of the best midfield trios of all time, the Toni Kroos-Casemiro-Luka Modric partnership in the middle of the park steered the team for 7 seasons. During this period, Madrid have played in 9 finals with the same midfield trio and won all of them while also being triumphant in the Champions League winning it 4 times in total including a three-peat.

Casemiro’s departure to Manchester United in the summer meant the trio’s time at the Santiago Bernabeu had come to an end as Kroos (32 years old) and Modric (37 years old) have also reached the twilight of their respective careers. The recruitment team has done an immense job to find the right replacements as Tchouameni and Camavinga were signed in each of the last two summer windows respectively trying to slowly integrate the young French duo into the first team gradually replacing Kroos and Modric. Fede Valverde’s recent rise to the top also has played into the hands of the club as the Uruguayan has been one of the best midfielders in Europe this season.

A midfield reshuffle looks to be on the cards as the Toni Kroos’ contract negotiations have stalled in recent weeks as the German may hang his boots come the end of the season. Dani Ceballos who has played a sporadic role for Carlo Ancelotti’s side could be on his way as the Spanish club would want to cash in on him. The rumour mill suggests Mason Mount could be on the market next summer and could be the ideal midfielder to bolster the Real Madrid midfield. According to The Telegraph, the 23-year-old’s contract talks with Chelsea have stalled in recent weeks as negotiations over a new deal failing to progress. With Mount’s contract ending in the summer of 2024, this could be the perfect opportunity for the Los Blancos to get their hands on one of the most talented midfielders in the world.

The Cobham graduate has played as a right winger for the last two seasons in the 3 at the back systems under ex-manager Thomas Tuchel and current manager Graham Potter. The Portsmouth-born midfielder can play as an attacking midfielder, defensive midfielder in a double pivot, box-to-box midfielder, right winger, left winger and even as a second striker just in behind the striker. Not many players can play such a variety of positions which makes Mount a rare gem which Ancelotti can develop under him with the sky being the limit for the 23-year-old. With 13 goals and 16 assists last season in all competitions, it was his best individual season in terms of goals and assists including a goal against Real Madrid at the Bernabeu in the Champions League quarter-finals.

His standout ability which has made him an undisputed starter for every manager he has played for club and country is his off-the-ball work rate. Mason Mount is a workhorse who can defend and attack equally well for his side while also being a great ball-winner in the middle of the park. His tactical awareness and eye for a pass make him a complete midfield package.

Speaking in an interview, Mount said, “I always looked at the other side of the game. My dad would say, ‘You don’t want to be a luxury number 10. They’re going out the game. You want to be someone that can do the attacking side of it, but also the defensive side. That’s what the modern game is like – you’ve got to work hard to win the ball back as well. I’ve always welcomed that and really tried hard to bring it into my game, and people have obviously recognised that, which is a positive. It’s not just about running around – it’s using your brain to work out the right time to press, understanding the right triggers, that if one of your team-mates goes, then you follow him up, and that’s how it works. You’ve got to be clever with it.”

According to the Telegraph report, the contract negotiations have stalled as the new owners want to tie down the player to a long-term contract similar to Reece James’ contract extension which saw the right-back extend his contract for 6 years this summer. Todd Boehly, the interim Sporting Director and Co-owner of the Blues, wants to reward the younger players who are part of the first team setup with lucrative long-term contracts including performance-related wage bumps as incentives.

Chelsea will do all they can to extend Mount’s contract as he has emerged as a real fan favourite and has won the club’s Player of the Year trophy in each of his last two seasons. Real Madrid will face competition from other European clubs too to sign the Englishman which shouldn’t be a problem for the Los Blancos who are the frontrunners.

Will this finally be Lionel Messi’s time to lift the World Cup?
Next Article 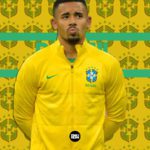