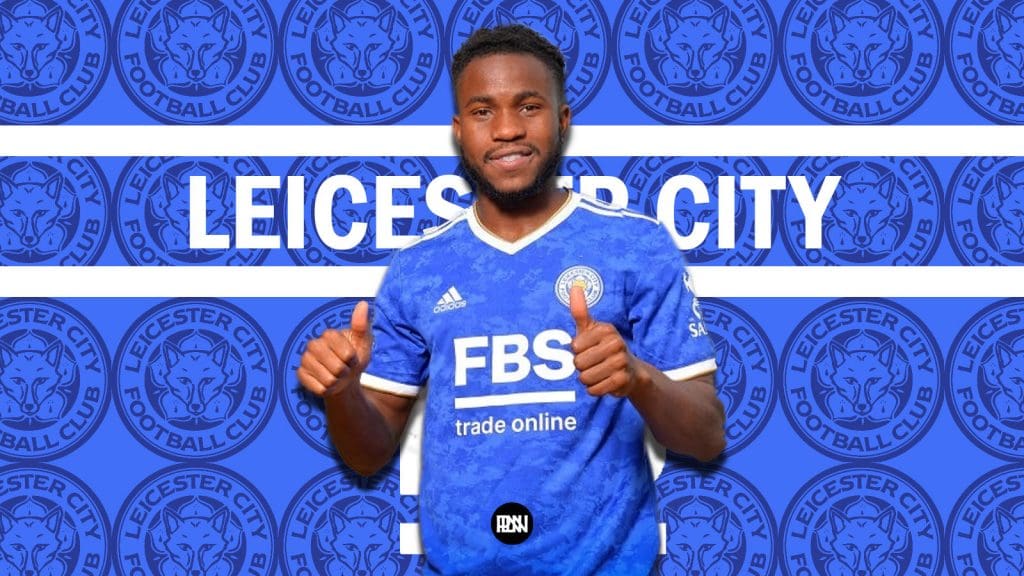 Leicester City announced the loan signing of the Nigerian descent winger Ademola Lookman from RB Leipzig in a deadline day move. The young but experienced left-winger will be joining his former England Under-21 teammates at City.

Lookman had struggled to get game time since leaving Charlton for Everton in 2017. His time at Goodison Park wasn’t as convincing as his potential neither was he able to revive his career until he moved to Bundesliga side RB Leipzig on loan during the second half of the 2017/2018 season. Joining Leipzig on loan brought a glimmer of hope after an impressive eleven appearances, scoring five goals and providing four assists. After a successful loan spell, Lookman earned a permanent deal which was reportedly worth around 16.2 million pounds during the 2019 summer.

His inconsistency yet again led to his temporary exit to Fulham on a season-long loan deal, where he featured prominently in Scott Parker’s side scoring four and assisting four in 34 Premier League games.

WHAT MAKES LOOKMAN THE PERFECT SIGNING

Ademola Lookman’s best attributes are his desire to get forward and create chances. During his time at Fulham last season, Lookman ranked higher than Ashley Barnes, Marc Albrighton, and Ayoze Perez in shot-creation and he also created nine big chances and was ranked 20th in the Premier League, which is more than his teammates at Leicester, despite playing for a relegation-threatened side. Among the players on the bottom-half side, only Matheus Pereira and Jack Grealish had better stats in big chance creation.

Last season, he had more touches in the final third than Ayoze, Barnes, and Albrighton, while he also had more touches inside the opponent’s box than Perez and Albrighton. Lookman’s technicality, confidence on the ball, and dribbling ability make him one of the best in that regard and helps in drawing fouls. Such potential makes him very dangerous whenever he’s close to the box as his dribbling tends to draw fouls in sensitive positions and allow City’s dead-ball specialist James Maddison to have more free-kicks to play.

Lookman is a pacey left-winger who has the directness and goal-scoring threats. He’s proficient in cutting in on his strong right foot and putting himself in dangerous positions by finding space around the box. He’s able to ghost around a defender with his pace and intelligent movement.

Unlike Harvey Barnes, Lookman does have enough experience in playing on the right-wing as well as operating centrally and also behind the striker where he had been deployed occasionally during his time at Fulham. His versatility and intelligence were on show against Leicester City, scoring a delightful goal while operating from a central position.

Given his versatility across the attacking third roles, Lookman is more likely to give Barnes a toe-to-toe competition while also being the perfect piece to fit into the right-wing position where City had been lacking consistency. Playing from that position allows the right full-back to run in behind the space being created by Lookman moving into the half-space, and overloading the right-wing position. Having Lookman as an option will further limit Ayoze Perez and Marc Albrighton’s game time if their inconsistent performances continue this season.

What does Tobin Heath bring to Arsenal?
FPL 2021/22: Rating Deadline Day Arrivals in the Premier League
To Top