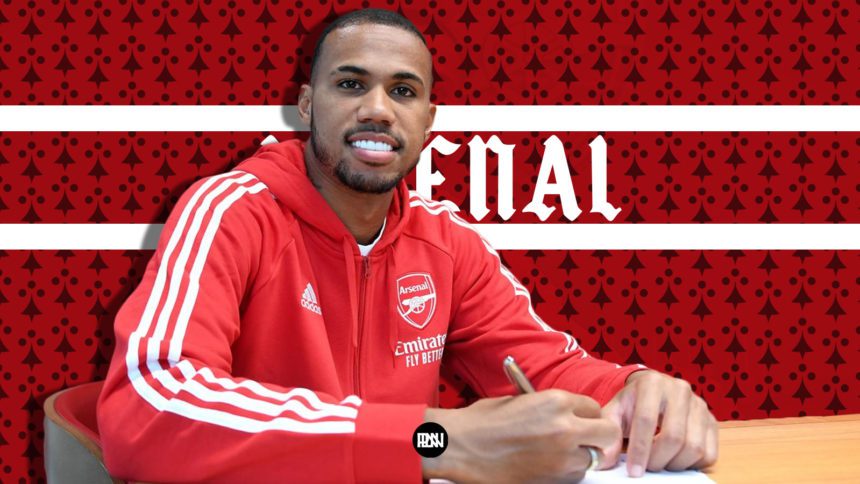 Arsenal on Friday announced that they have reached an agreement with Gabriel Magalhaes to extend his current deal until 2027. It may come as a surprise to some but in this article, I’ll try to point out some key elements as to why this extension just makes sense.

DEVELOPMENT SINCE JOINING & ROOM FOR MORE

The difference between Gabriel when he first came and now is very noticeable. Before I go on to praise his development, I have to note that his biggest problems to this day remain in misjudging high-pressure situations from time to time. This doesn’t happen extremely often but it happens often enough for people to have something to talk about.

He can panic in situations and the mistakes result in goals every so often, he makes up for it on the other end most of the time but it still has to be said. Saliba for comparison makes mistakes too (although in less volume) but his calm demeanour and composed style don’t put him in that big of a spotlight.

He needs to catch continuity of games where he doesn’t put himself into situations like that to gain some confidence back.

Plenty of people talk about his passing but his passing numbers come up extremely good and put him up with the very best in the league. He tries off more difficult passes this season and the improvement is there for all to see. His passing has come up a lot from Gabriel who refused to try direct balls and who went with the safe option a year or so ago. I think his long balls and through balls have also improved massively this year (graph below).

He can improve on things but don’t for one moment think Arsenal would be where they are currently without him. Gabriel is at his best when the game state asks for him to put his body on the line and be the main man in defence. He wears his heart on his sleeve and doesn’t back down from anything as we saw versus Leeds where he was one of Arsenal’s best performers.

William Saliba and Gabriel Magalhaes are simply a match. They fit the way each other plays and have great understanding. It’s important to note that they are 21 and 24 respectively and allowing them more time to grow with each other only seems logical. 6ft4 pairing with pace, strength, and ball-playing ability.

If you want to read a bit more on their pairing, I’ve written about it here: Signing Saliba on is absolutely CRUCIAL for Arsenal

Left-footed centre-back profile alone is already a very searched-for market these days. Add good ball-playing ability, physical presence, and high-line defending and you don’t have many names popping up on the radar. Anyone on the market right now isn’t leaps and bounds better than Gabriel and I guarantee you that. Anyone that would come in to potentially replace him has to either be a much better option or be ready to fight for the position long-term. With the Ndicka rumours flying around, I believe he would come in as the latter.

Even if you were to upgrade him at some point, preserving his value on a longer deal feels like the right thing to do. Juventus were reported to be interested in signing Gabriel in the summer.

KEEPING THE CORE AT THE CLUB

Gabriel has been at Arsenal since the summer of 2020. and has now grown into one of the key players over the years. He’s consistently made improvements in his game and despite having his moments, he seems like a hard worker who wants to keep moving forward. Arsenal are a very young squad and even though he’s only 24, he’s part of the more experienced part of the squad which is important to have around youngsters like Saka and Martinelli.

With Edu and Arteta keen on exploring the Brazilian market, having a social group of Brazilians who are already accustomed to the club is also a big plus.

TIMING OF THE DEAL

The timing of the deal is interesting because it comes at a time where even when Gabriel’s praised, he’s praised with reserve considering he can have rash moments and Arsenal are operating at a very high level.

We’ve also seen some strong links with Ndicka who’s a free agent in the summer and available in the January transfer window for a cut price. Is this a move to alleviate any sort of doubt that those links might have potentially caused on the Brazilian? The links to left-footed centre-backs have been present not only for Ndicka but Schlotterbeck of Borussia and even Bassey in the summer.

Also, giving the player who has potential a reward like a new contract in a somewhat time of doubt also serves as a strong incentive to keep him moving forward and in the right direction by showing him you trust him.

Gabriel Magalhaes could go on to become one of the very best in the league if he keeps improving. William Saliba’s ceiling is higher but that doesn’t mean we should judge their path the same. Some centre-backs simply peak later and at 24, Gabriel has the time on his side to develop just that bit more of composure he needs to take him up that level higher.

If you got mixed messages on my opinion on him through the article, understand that I’m critical of him because I know the potential he can reach. He just needs to keep moving and carry on in the same manner he’s been doing. Fans should be happy with the news, Arsenal have done well to get a piece of the puzzle to extend before moving onto the bigger contracts such as Saliba and Saka’s. 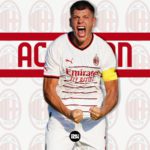 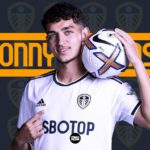 Time for Sonny Perkins to go out on loan come January?
Leave a comment