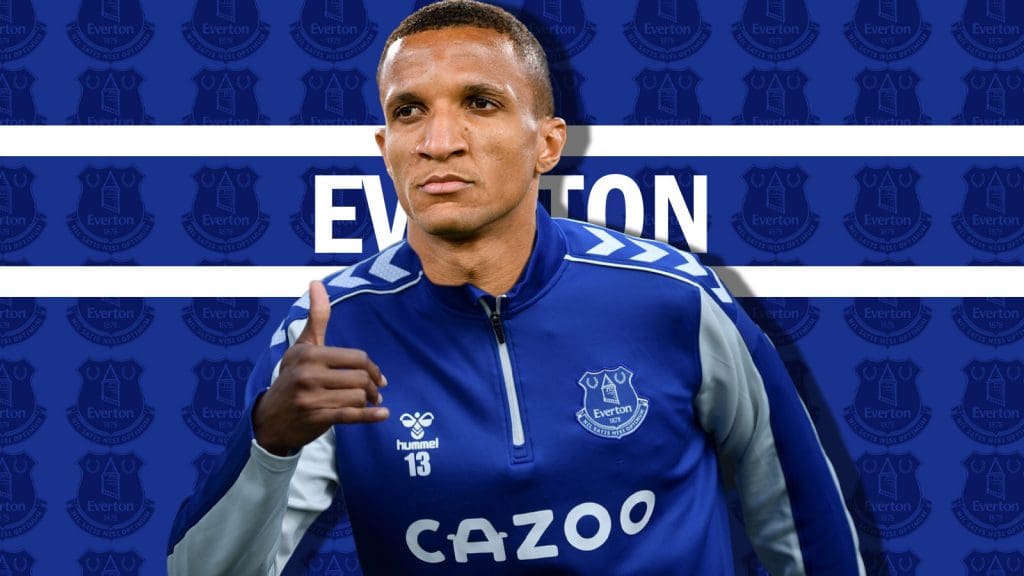 Everton are plotting a move for Udinese centre-back Rodrigo Becão in the transfer window.

The Toffees narrowly escaped the relegation by the skin of their teeth this season after the takeover by Frank Lampard as the manager. As the transfer window has kicked open, Everton have been linked with quite a few players this summer.

Becão has been a subject of great interest to the Lampard-led side. And if the reports are to be believed, the Merseyside-based club is making all attempts to sign the player for the next season.

Everton stood 16th in the Premier League table enduring one of the worst seasons in the club’s history. Their defensive records too have been dismal, factually the team happened to be the fifth-worst side defensively in the PL this season.

However, with the club still playing the English top-flight next season and Lampard to have a full-fledged campaign unlike the last one, the club will hope to make reinforcements this summer.

Enter Rodrigo Becão. Having endured one of their worst seasons defensively leaking too many goals, the gaffer has his eyes set on the Udinese centre-back.

Who is the Udinese centre-back Rodrigo Becao?

The 26-year-old was a mainstay in the Udinese line-up having appeared in over 30 Serie A matches. The defender rose up the ranks at local club Bahia prior to spending a loan season with CSKA Moscow in Russia.

The Everton prospect relished a 1-0 win over Real Madrid in a Champions League match in the 19/20 campaign where the centre-back proved to be vital in providing a clean sheet.

Later, a move to Udinese was facilitated and the player continued to perform at a high level. His performances did not go unnoticed as clubs across Europe took heed of the player.

The centre-back has been vital for the teams he has been a part of and unsurprisingly Everton have been alerted over a transfer move for the player.

What can Becão provide at Everton?

The defender has been solid in his role at the back making crucial interceptions at moments when his side seemed vulnerable. Becão has not been shy to make tackles that could potentially be dangerous for the individual. Nonetheless, the centre-back has shown a high degree of confidence operating from the back and making tackles that matter.

In the Italian League, the defender won the most tackles while he was ranked seventh in the same metric across the top five leagues in Europe.

Interestingly enough, sitting deep on the pitch, the defender waits for the opponent to commit a mistake by pressurizing him and has recorded 13.2 pressures per 90 minutes.

At Everton, Lampard could use him as the cornerstone of his project along with other reinforcements this summer. Clearly, the gaffer will need to ensure his backline issue is resolved before the next season kicks off.

Becão could be an astute figure along with the latest signing in James Tarkowski at the back. The duo could help solve the defensive miseries endured by the club last season.

However, with the negotiations for the Udinese centre-back yet to happen, the toffees will first need to generate funds considering their sensitive financial situation. This could mean Richarlison, who is already linked with a move away from the club, will be forced to leave to give them the breathing space to sign new players.

Assuming the transfer goes through, Everton will certainly have decent reinforcements at the back and a season to look forward to. It remains to be seen what transpires this summer and if Lampard goes all in for the defender. 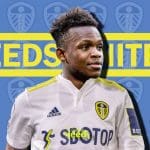 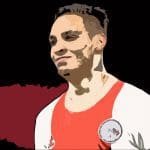 Spurs in race for Ajax’s winger Antony
Leave a comment