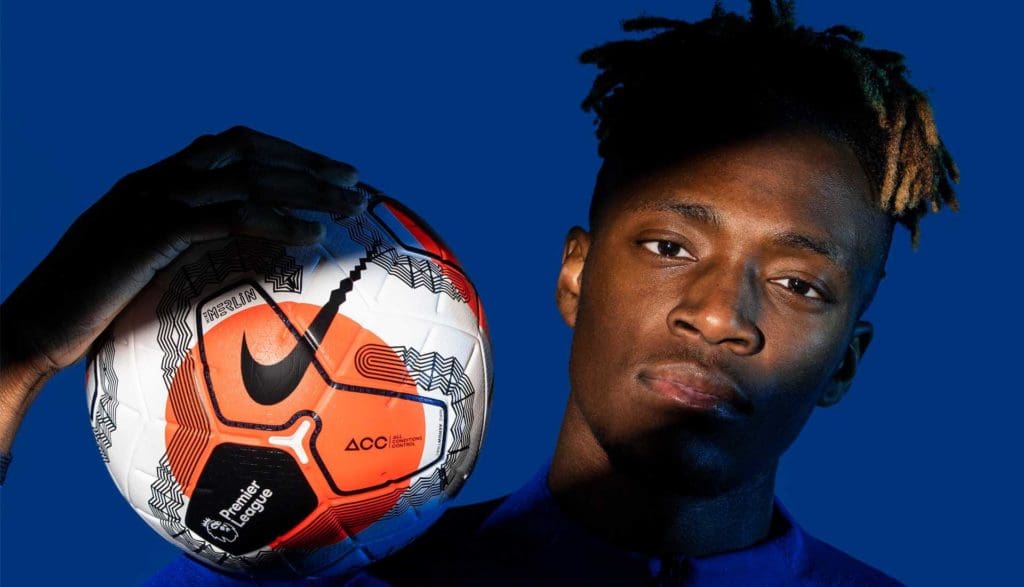 In the whole of last decade, Chelsea fans were used to seeing numerous strikers flop at the Stamford Bridge. Few of the strikers include Alvaro Morata, Fernando Torres and Radamel Falcao. It was high time that a Chelsea striker broke the “number 9 curse” and Tammy Abraham did just that. Tammy Abraham is a striker who came through the Chelsea academy and is now a part of their first team. Last season Tammy was Chelsea’s top scorer and he has started this season in amazing form. Yet, despite of the amazing output, at still a young age, we believe that the English striker goes under the radar quite often and does not get the credit he deserves. So here are the reasons we feel that the Chelsea number 9 is an extremely underrated forward.

Since the start of last season Tammy has started 39 games for Chelsea in which he has 23 goals and 11 assists which make a total of 34 goal involvements in just 39 starts. Another point worth remembering is that Tammy is not a penalty taker unlike other strikers he is compared with and thus he does not get those 5-7 additional goals that other strikers score every season via penalties. In fact a very interesting stat is “non penalties goals per 90” that is goals scored per 90 minutes excluding penalties. Tammy’s non-penalties goals per 90 rate was 0.61 which was more than the likes of Rashford, Kane, Martial and Firmino last season season [19-20].

It is just the start:

People shall not forget that Tammy is only 23 years of age and he has just started his second full season for the Blues and in this time he has already managed more goals than strikers like Lacazette and Martial have managed in the same time. Last season which was his first Chelsea season, Tammy was the clubs top scorer, an outstanding feat for someone who was not even assured to be the first choice striker in the beginning of the season.

Tammy Abraham’s goal scoring has been commendable but his work rate and link up play are quite under appreciated assets in his game. He has had 11 assists since the start of last season which is a high number for a striker. This season Tammy already has 5 assists to his name in all competitions. He has had a passing accuracy of 75.6% which is a career best.

Finally, one part of Tammy’s mentality and attitude I personally love is his fighting spirit. Tammy had to play in multiple loan spells and had to spend months warming the bench before finally getting a shot in the first team by Frank Lampard. Things did not exactly start well in the first team for Tammy though, after he missed a penalty that cost Chelsea the UEFA Super Cup. To make matters worse, he faced racial abuses and had to overcome numerous racists online. He responded by scoring a brace vs Norwich and a hattrick vs Wolves shortly after. Even after performing so well, Chelsea made as many as 3 additional attacking signings which along with Chelsea’s stock of wingers and center forwards surely must have shut doors for the young striker however his purple patch has led his manager to already give him 626 minutes of game time ahead of more experienced forwards like Oliver Giroud.

Tammy has already made his debut for the three lions and also has a goal to his name. He has showed great promise and numbers for a 23 year old and I am sure that if he keeps performing similarly for another season or two, he will get the recognition and hype he deserves.