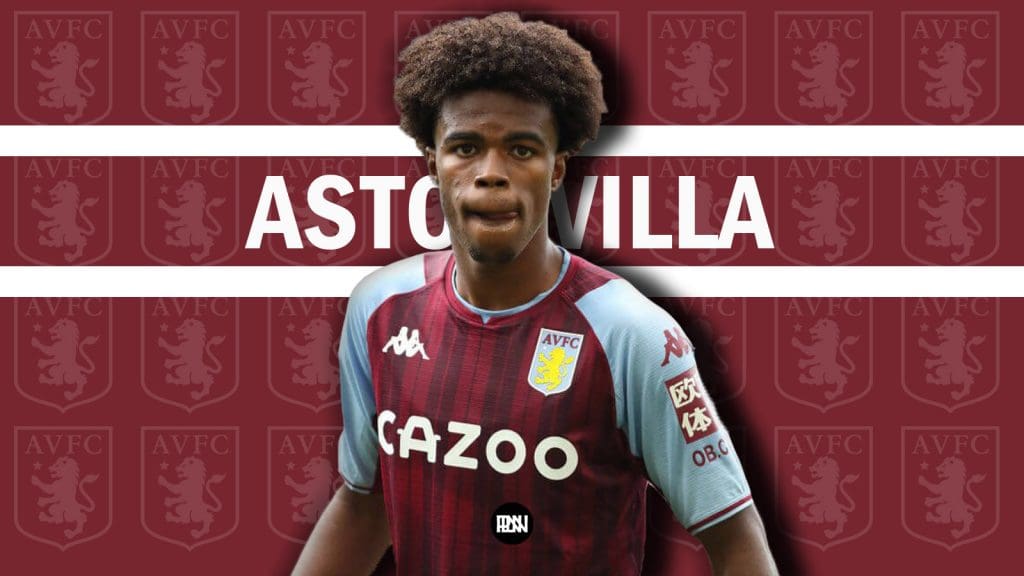 A busy summer awaits Aston Villa. Having already completed deals for young midfielder Boubacar Kamara on a free transfer and centre-back Diego Carlos from Sevilla, the midlands club are shaping up to emerge among the busiest club in the transfer market. With an eye on securing a European spot next season, Steven Gerrard’s side is expected to target several promising performers across the continent whilst also remaining keen on holding on to their talented academy prospects moving up the ranks simultaneously.

While Villa have shown enviable appetite in the transfer market following the £100mn sale of Jack Grealish last summer, talks of a move for 18-year-old Carney Chukwuemeka could see the club lose out on yet another promising prospect ahead of the upcoming campaign. Dubbed as the ‘next Jude Bellingham’, the English midfielder has reportedly attracted the attention of numerous clubs, with Barcelona and Arsenal said to be frontrunners for his signature.

Entering the final year of his contract, Chukwuemeka will be expected to sign a new deal with Aston Villa. Having previously expressed his desire to retain his services for the long-term, first-team manager Steven Gerrard is unlikely to sanction a move for the youngster although, with the club linked to numerous established midfielders heading into the summer, it remains to be seen if Chukwuemeka builds on his 15 league appearances in the 2021/22 Premier League campaign next season.

If a comparison to Jude Bellingham isn’t enough, Chukwuemeka’s attacking attributes and statistics throughout his years playing academy football speaks for itself. Having made over 50 appearances for Villa’s U-18 and U-23 sides, the midfielder has bagged a total of 13 goals and the same number of assists hitherto. Moreover, with the ability to operate in a box-to-box role or serve as a creative attacking midfielder, the youngster is only set to progress his development over the coming years.

A willing and powerful runner complemented with sublime technical ability including acute off-the-ball movement and countering the opposition’s press with exceptional 1v1 dribbling ability, Chukwuemeka epitomises the modern midfielder. Additionally, said to be a team player regardless of his individual ability alongside possessing an imposing physique, the youngster is expected to develop as a player capable of keeping up with the ever-increasing demands of the Premier League, moving forward.

While recent reports suggest that the player continues to garner interest from FC Barcelona, a precarious financial situation is likely to deter the La Liga giants from pursuing a move for the youngster. Although Barcelona director Mateu Alemany and advisor Jordi Cruyff are reported to have met with the youngster’s representatives earlier this week, a move to the La Liga is unlikely to progress anytime soon.

With Gerrard having expressed his eagerness to keep hold of the player saying the club “…believe this is the best place for Carney,” Aston Villa remain the favourites to tie the youngster to a new deal; killing any potential interest from other clubs in the near future. Moreover, with Gerrard’s coaching staff known to improve promising prospects, Carney Chukwuemeka will be hoping to gain regular first-team minutes across competitions for Villa next season. 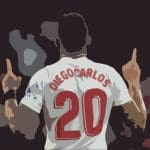 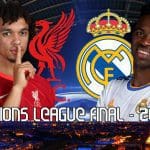