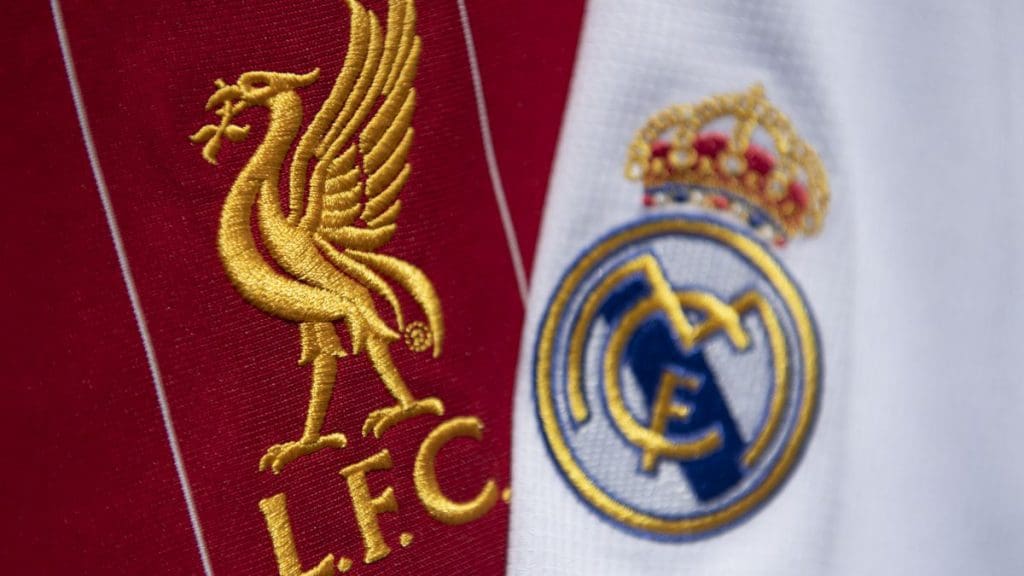 This is it! Jurgen Klopp’s Liverpool have been average at best this season, especially since the turn of the year, but now, with players returning from injuries and Liverpool winning things again, Klopp wouldn’t have wished for a better time to face Real Madrid, a club that defeated them in the 2018 Champions League final where both Mo Salah and Loris Karius, left the pitch in tears, albeit for different reasons.

When this draw was made almost a fortnight ago, the bookies favoured Real Madrid to go through to the semi-final of the Champions League. However, Liverpool’s recent burst in form has coupled with Sergio Ramos’ absence for both legs of the tie has all but put Liverpool back in the driving seat and now it is Liverpool’s to lose.

It is amazing how much change one player’s presence can bring about in the entire team and that is what Fabinho has done. Liverpool, for large parts of the season, could control the ball from midfield but were not bullish enough to win games. The likes of Henderson, Wijnaldum, and Fabinho had a reputation of being tireless work-horses in midfield while they also knew when to push the ball up the field and control the game.

However, due to an array of injuries, Thiago, Curtis Jones, and Wijnaldum had to deputize in those positions and while Thiago Alcantara is a world-class midfielder, he cannot be bullish in the center of the park. As evidenced in Liverpool’s most recent match, against Arsenal, Fabinho and Thiago can make the ball tick in midfield and provide enough cover for 4 attackers to play in front of them.

Liverpool, also showed their class against an in-form Leipzig side in the last 16, as their attackers provided enough threat to win both games of the tie.

They brushed away a lackluster Arsenal side and an inexperienced Leipzig team and while they looked confident while doing it, Real Madrid is a completely different animal. Madrid have had a history of defeating the best of the best in the Champions League and Klopp will need to ace his tactics if he wants to win this tie.

Gegenpressing will work against the likes of Varane and Nacho or Eder Militao but the likes of Casemiro, Modric, and Kroos have been there and done it and there is nobody better in world football to play through the press than the three of them. Sucking in opponents and then hitting them on the counter-attack was the blueprint of Real Madrid’s three successive Champions League trophies and Liverpool must be aware of Madrid on the break.

Mo Salah will always remember the horrid injury he had to go through when Sergio Ramos fouled the attacker in the 2018 Champions League final and Salah will be ready for his revenge and although Ramos is not available, what better way to hurt a player than to knock his side out of the Champions League?

Klopp needs a trophy this year and the Champions League will be a slap in the faces of everybody who doubted the German’s managerial abilities not so long ago.

CAN ZIDANE PULL OFF YET ANOTHER CHAMPIONS LEAGUE MASTERCLASS?

Zidane has always had a knack for easing through Champions League games and winning them at no cost. However, long gone are the days when Cristiano Ronaldo would rescue this Madrid side while Sergio Ramos would be the commander at the back. This new age Madrid side, albeit having the same base at midfield, lacks an attacking intent, a do-or-die defense, and a thirst to win games.

Manchester City blew away Real Madrid in the round of 16 last year and Pep’s team were not all that great last season. They had their flaws but Madrid could not poke at it. This season, however, Real Madrid has looked better, especially in the last 2 months where the club has looked like a little bit of its old self again as they comfortably defeated Atalanta in the last 16 of the Champions League.

Karim Benzema still seems to have a predatory presence in the box while Marco Asensio is regaining some of his old form that led him to be nominated for the Golden Boy award 5 years ago. The young guns in Vinicius and Rodrygo have their advantages but lack the experience and know-how of big games.

Moreover, Zidane’s side are currently also in a title race in La Liga and are set to face Barcelona on the weekend, between which they will face Liverpool twice. It is a headache and Zidane needs to showcase his managerial skills over the next two weeks if he plans on winning a trophy this season.

Liverpool will not let Madrid sit easy on the ball but if Zidane decides to play both Ferland Mendy and Marcelo on the same side as he did on the weekend in Madrid’s 2-0 win over Eibar, it could be a useful tactic. Ferland Mendy is a dogged defender and if he manages to shun Salah from running at him, Madrid have every chance of winning this game. Marcelo, on the other hand, provides an attacking impetus that most Madrid wingers don’t. It is unlikely that Zidane will choose both of the fullbacks, but it is always an option.

Zinedine Zidane is the king of such ties and while his side hasn’t looked the real deal in the past couple of seasons, they have an aura in the Champions League which intimidates the best and Zidane will be counting on his team to get him through this tie.