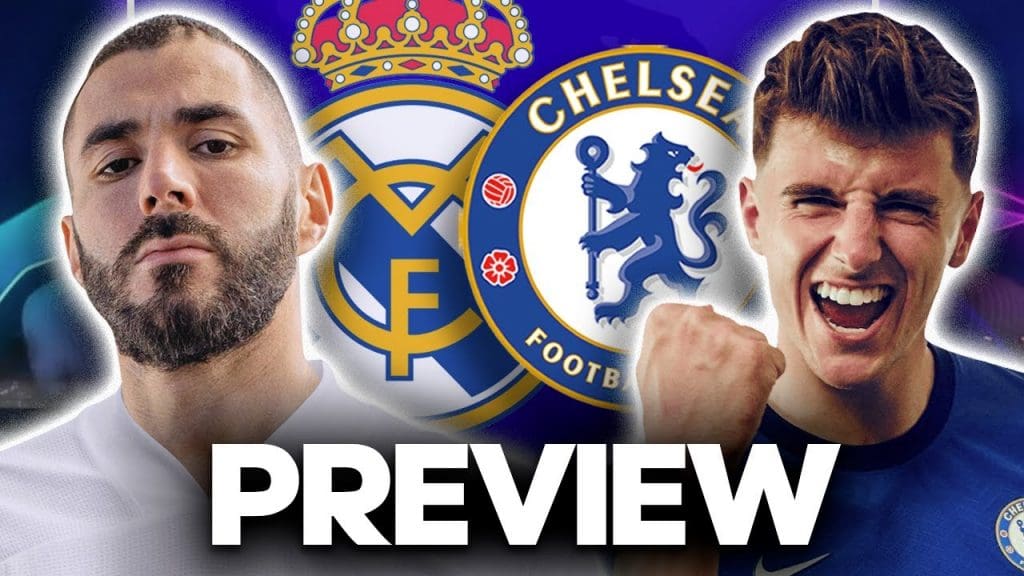 A daunting test is about to beckon Chelsea on Tuesday night, as the Blues visit Madrid for their Champions League semi-final 1st leg against Zidane’s European giants. While Real Madrid have the experience and know-how to run Chelsea off the park, Thomas Tuchel’s experience in the big games could be exactly what can drive this inexperienced Chelsea side to the final of the Champions League this year.

Real Madrid blew away Liverpool in the first leg of their quarter-final with 3 crucial home goals and this, in turn, eased the pressure on the 2nd leg as Zidane’s side managed the game at Anfield and defended like warriors.

Zidane will be aiming to do something similar against Chelsea on Tuesday night, however, Chelsea are a much more resilient team than their English counterparts and Zidane will have to look at the vulnerabilities of the Blues if Madrid are to win the 1st leg.

While Karim Benzema has remained consistent since the start of the season, the other forwards in the side have had several off-days this season and this will be a matter of concern for Zidane. The midfield of Toni Kroos, Casemiro, and Luka Modric is flawless, but they haven’t been at their creative best, something the trio will need to be on Tuesday.

It was incredible that Real Madrid managed to not lose either leg against Liverpool, but what was more impressive was that Zidane’s side did so without the likes of Sergio Ramos and Raphael Varane, who were the bedrock of Real Madrid’s season until then.

Real Madrid will need Eden Hazard at his best for the game on Tuesday and if the Belgian feels fit to start the game, he can cause a lot of problems to the Chelsea defence.

While Real Madrid were held to a 0-0 draw against Real Betis, the only positives were that Eden Hazard came on as a substitute and showed signs of changing the game single-handedly, something the Belgian was famous for in his time at London.

Real Madrid have won every Champions League semi-final when Zinedine Zidane has been at the helm, and they will be hoping to continue this record against Chelsea on Tuesday, however, it is not going to be an easy affair for the 13-time Champions.

Can Thomas Tuchel outwit Zidane on his turf?

Chelsea have been rejuvenated since Thomas Tuchel joined the club and on Tuesday while Chelsea will face Madrid, it will also be 3 months since Tuchel first managed a lackluster Chelsea side against Wolves in the Premier League.

Since then, Chelsea have lost only twice in all competitions and a lot of it is down to the defensive discipline Thomas Tuchel inculcated in the Blues since Day 1. If you don’t give anything away, you can’t lose the game. Thomas Tuchel was aware of the risks he was taking when he agreed to take over at Chelsea, however, nobody could’ve imagined the kind of turnaround the German could bring about in less than a quarter of the year.

The likes of Mason Mount, Jorginho, Mateo Kovacic, and Andreas Christensen have been the standout players for Tuchel in the past 3 months, while the likes of Kai Havertz, Timo Werner, and Hakim Ziyech finally look like their old selves as they look to rekindle the form that made Chelsea sign the trio in the summer. The weekend was a huge boost for Chelsea as they won against Top 4 and London rivals in West Ham, however, Tuchel would’ve been delighted with Timo Werner’s goal as this was only Werner’s 2nd goal under Tuchel and it couldn’t have come at a better time for the Blues with Real Madrid on the horizon.

Chelsea have conceded just one goal in the 4 Champions League games Tuchel has managed at the club and they will be not planning on ruining this record on Tuesday night against Real Madrid. However, what will be more fruitful for Chelsea on Tuesday is if they can manage to take an away goal to Stamford Bridge for the 2nd leg next week.

In terms of injuries, Mateo Kovacic will remain unavailable for selection against his former side in Real Madrid, however, the Croat is the single absentee as Chelsea have an otherwise fit squad for Tuesday.

Concentration; Focus; No errors-Thomas Tuchel’s Chelsea have functioned on these principles since the German took over and these shall be key to how Tuchel shuts shop and manages the game on Tuesday night, a method his side have often used this season.

Thomas Tuchel reached the final of the Champions League last year with PSG and while his side failed to win the trophy, Tuchel knows what it takes to reach there and the German will surely want to win it this time, however, Real Madrid is a huge hurdle to overcome. 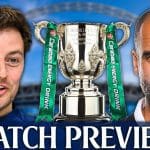 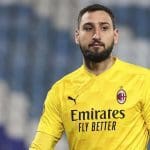