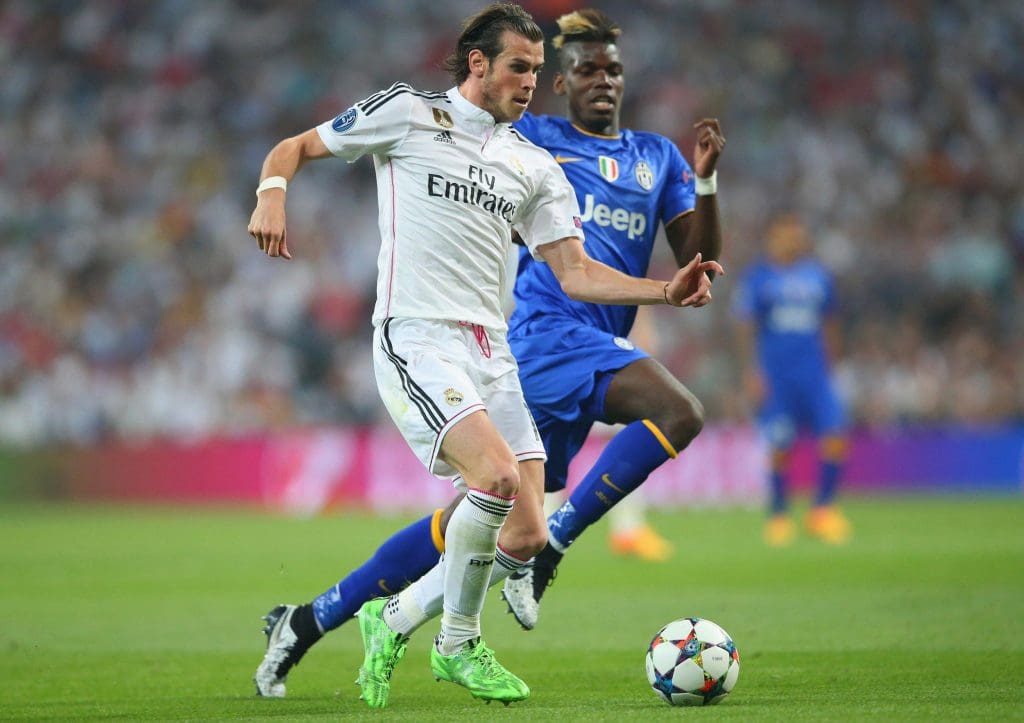 Its been sometime Paul Pogba is linked with a move away from Manchester United, infact papers link him to Real Madrid per se. And his recent outing with Zinedine Zidane in Dubai just fueled those rumors once again.

El Desmarque has now released reports claiming Real Madrid are prepared to offer Manchester United cash plus Gareth Bale deal in order to get them on board over giving up services of the Frenchman. 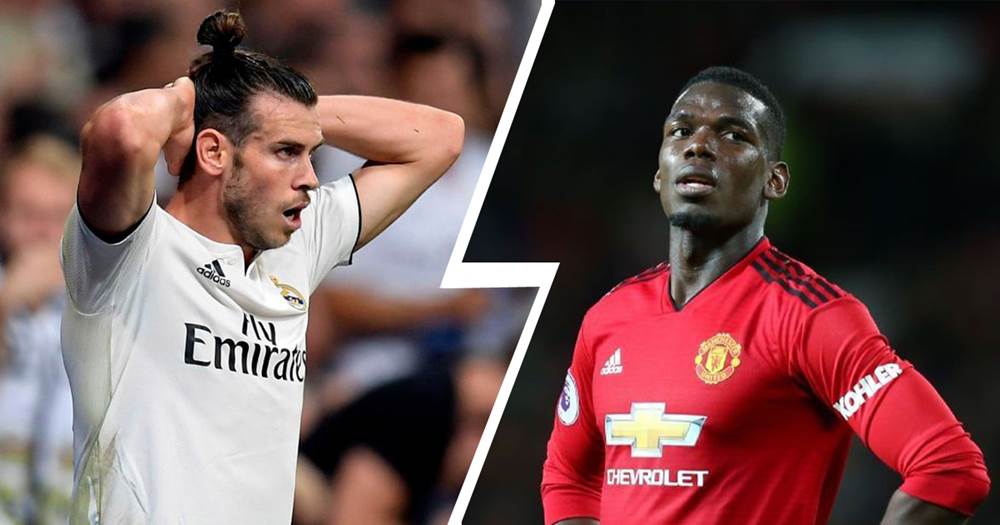 With only couple of years remaining to Paul Pogba’s contract at Old Trafford, things are about to enter in a critical stage. His contract with United expires in June 2021 and he could either leave for free then or his value will see a reasonable fall due to his term on contract if any new agreements aren’t reached.

Last month, El Mundo Deportivo commended that the Frenchman is next on United’s extension list following the Contract extensions of Lindelof and De Gea lately. It could be a impact laden decision whether United decided to cash-in on their star midfielder or choose to extend his stay or maybe risk losing him for nothing. 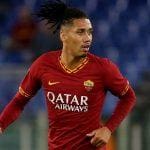 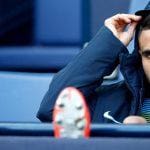