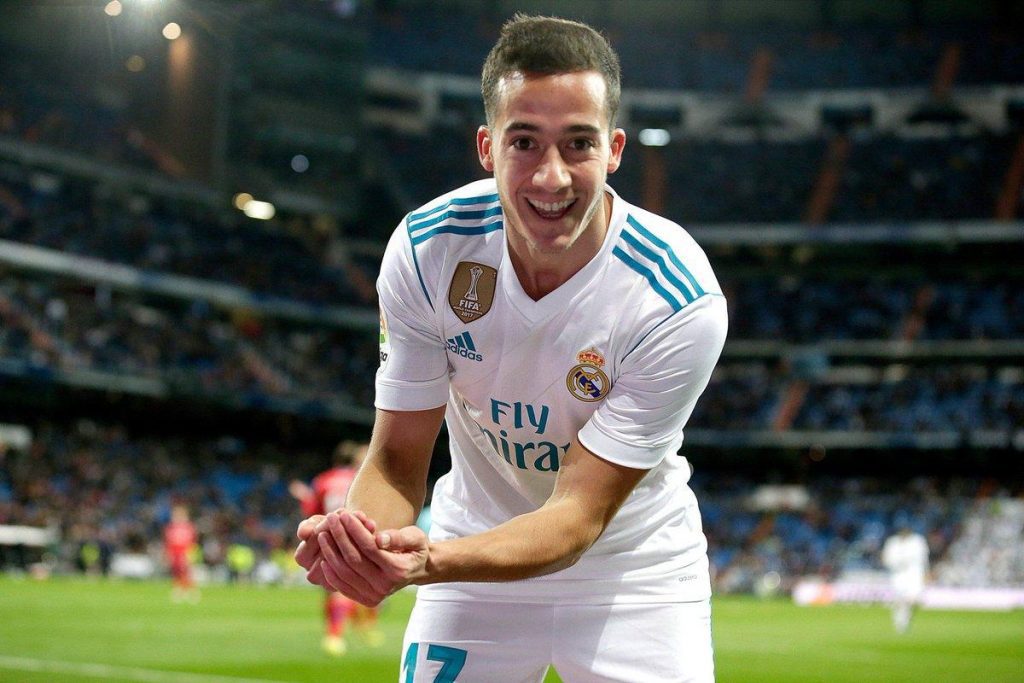 Lucas Vazquez has been touted with a move to Premier League for sometime now, and with opportunities at Santiago Bernabeau limited – it looks like the Spainard may be on his way out of Real Madrid.

Last month, Marca reported that the winger is one of many people being considered for a clear-out at the Spanish club, and his latest comments could cement the claims of the media.

Chelsea and Arsenal have been linked with the 28-year-old old in the last few transfer window and are willing to go head-to-head should he be on the market.

Vazquez himself hinted at a possible move to the Premier League claiming the league “fits my characteristics and personality.” 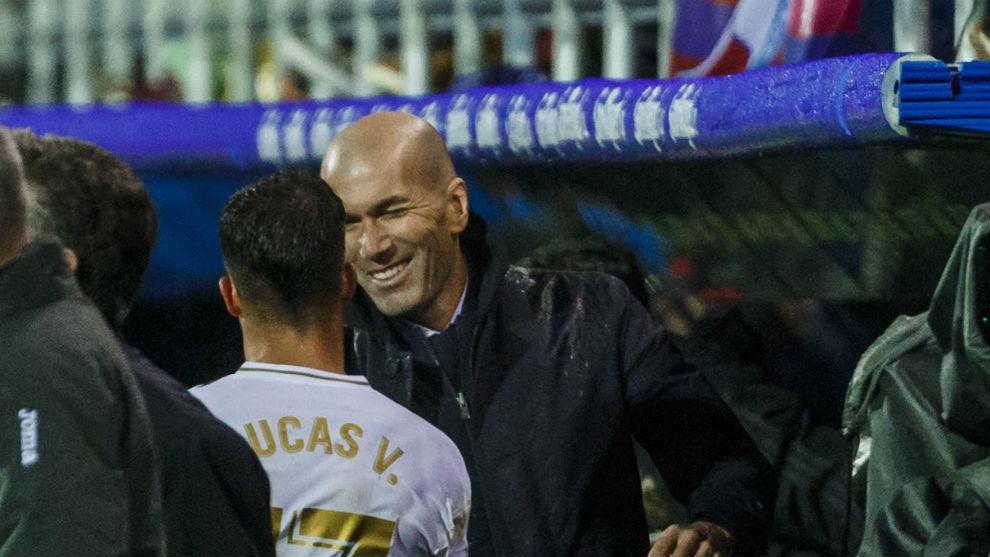 “The dream is to retire at Madrid but in football, you don’t know,” Vazquez told The Guardian. “When I was little, I always watched the Premier League with my brother. It was, it is, very attractive: a nice football to play, one that could fit my characteristics and personality well.”

“I have a basis (of the language) already and I watch series in English, read a bit, study grammar. I’ve been doing it for a year and a half.”

Since bursting unto the scene at the Santiago Bernabeu, Vazquez has played 201 games for Zinedine Zidane’s side but has been restricted to just six starts in the 2019-20 season which has alerted the Premier League suitors.

However the player is focused on getting his name in the stay at the Bernabeu if possible despite his lack of game time. 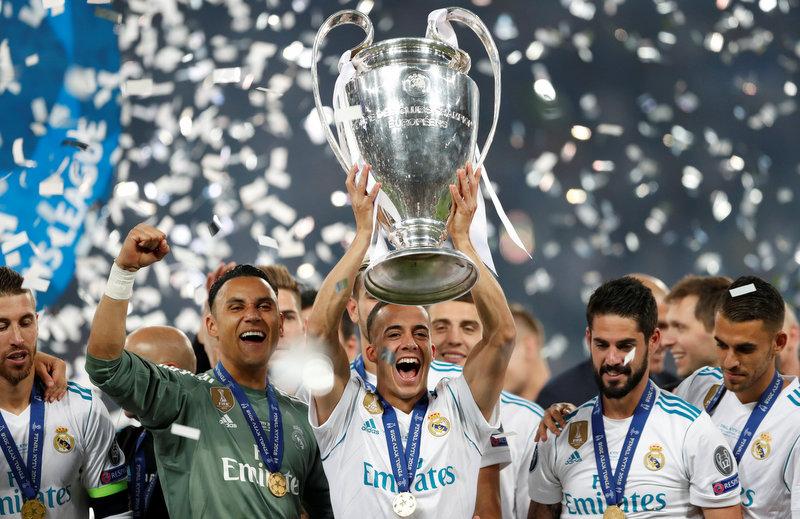 “Three Champions Leagues, a league title. Unbelievable. And I’d love to do it again,” he added.

The London clubs will be paying attention to his earlier comments as they look set to make additions to their squad for the 2020-21 campaign.

And with Vazquez admitting his lessons in English, it doesn’t look like it will take him alot of efforts to settle in London (considering only Chelsea and Arsenal after his services).