Real Madrid forward Gareth Bale has been urged to put his Real Madrid troubles behind him and make a move to Newcastle United.

The Wales international has fallen out with Madrid boss Zinedine Zidane and has long been linked with a transfer away from the Santiago Bernabeu.

During last summer’s window, there was an attempt to offload the player with many suitors being put off by Bale’s wage demands.

With the Magpies set to have new owners, they have been linked with high profile players and the Los Blancos winger is no exception – and Rivaldo is certain the Premier League side could provide the perfect environment for the 30-year-old.

“There are rumours that Gareth Bale is being offered to MLS clubs and that he is looking forward to a move to the US soon, but I still think he has something left to show in European football at 30-years-old, before moving to the MLS,” the Brazilian told Betfair.

“I believe his career at Real Madrid is coming to an end, as his chances in the starting 11 will be limited, especially with potential new arrivals this summer. The club no longer trusts him to be a decisive player after some internal problems in the last few years.

“For that reason, leaving Real Madrid seems highly probable, but I suppose he should continue in Europe for at least two or three more years and perhaps moving to the Premier League would be the best option for him now. 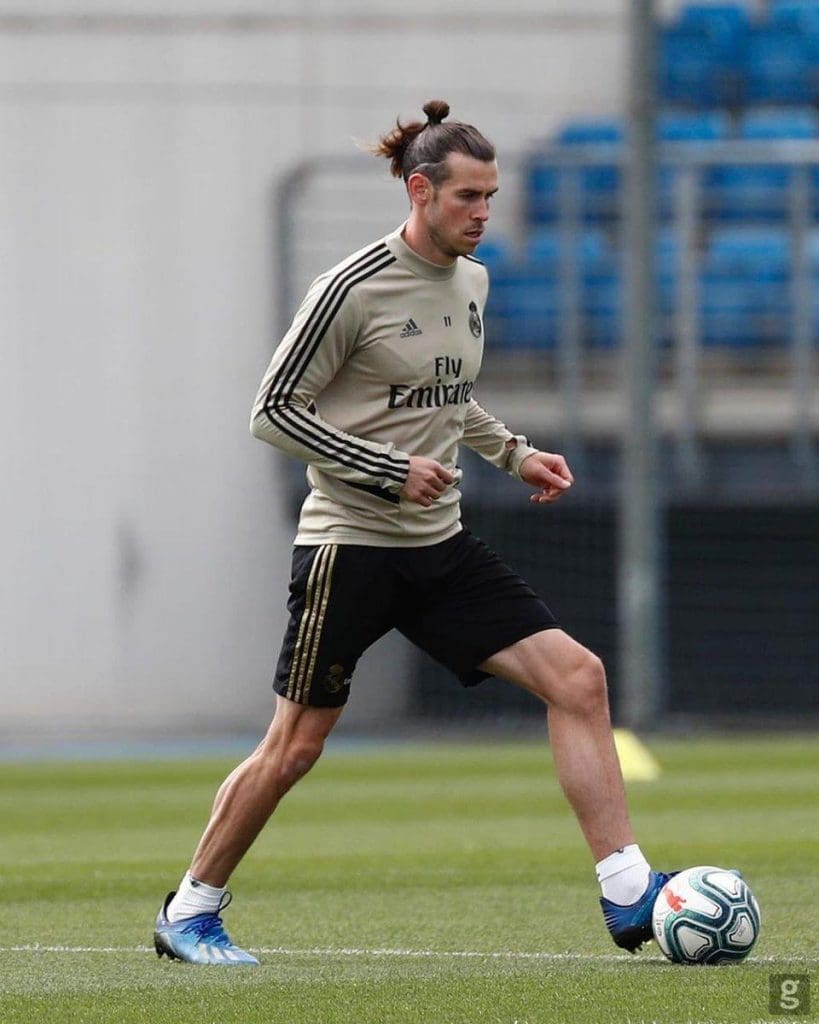 “Newcastle should receive a big money injection this summer with a new owner coming to town and this could be a great destination for Gareth Bale, as he could reassume his superstar status at the club and keep earning a big amount of money.

“It would be a great chance for him to prove he is still a top-class player and be considered again one of the best in the world, so if this offer really comes, I think he should accept it.

“At Newcastle, he would be the biggest star of the team and could lead a rejuvenated squad to a good Premier League campaign.”